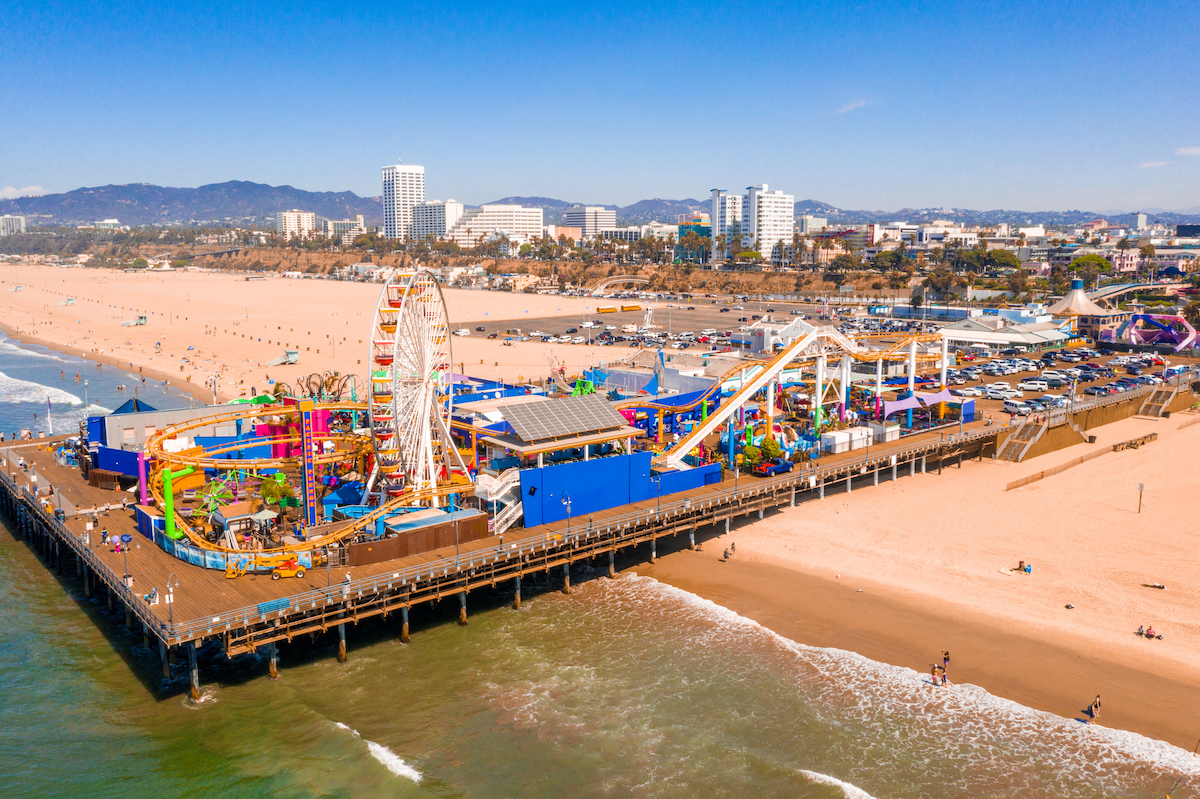 By now, most residents have heard of Santa Monica’s 8,895-unit overall mandate and the 6,168-unit affordable housing subset. This general magnitude of Santa Monica’s mandated housing numbers has been floating around for almost 3 years now. Then there is zoning. The state has changed our reality there too. Prior to 2019, most people were only vaguely aware of these concepts, if at all. Local land use issues were not on the average person’s radar.

While we were sleeping

Stepping back a moment, it’s clear that a huge change in governmental control has occurred, seemingly by stealth. Why is our city, or any city, being mandated housing numbers by the state? How do we know these numbers are appropriate? What is the process and what are the objectives? Why is this so contentious?

Contentiousness in any issue originates when there is no clear data-driven solution to a problem. Opinions then become the predominant factor in discussions and agenda setting. The situation quickly becomes worse when the issue is inappropriately defined. The final complication is inserted when the government gets involved to impose a one-size-fits-all “solution.”

How do “we” want to define the problem…and who is the “solution” for?

The only thing that is certain is that there is an affordability problem in housing. At this point things start to diverge. Some say the cause is financial inflation driven by the inflows of huge amounts of money, money that had never been part of the residential housing market which was traditionally priced in terms of the local market economy. The mainstream argues it is a deficit in supply. These unresolved origin conflicts provide the opening for the narrative to become overwhelmed by opinion rather than guided by an objective assessment of the facts. Opportunities arise for an agenda-driven approach by special interests and political opportunists.

The first clue that all this land use is agenda-driven and not solutions-driven is the newly centralized control of land use at the state level. Is it really possible for a particular city’s issues be solved by a bureaucracy hundreds of miles away? It depends on the problem being solved. In this case, the “problem” to be solved has been determined to be the elimination of local regulation of residential development to spur supply, in indirect service to the affordability issue. Affordability has therefore been redefined as exclusively a supply issue to justify this “solution.”

The superficial economics aligned with this straightjacketed concept require two key simplistic assumptions. First, that real estate values behave like widgets – the more you “make” the cheaper they get. The second is that housing is a driver of economic growth rather than an outcome of economic forces. Both are fundamentally flawed.

The first assumption conflates supply of land with supply of stuff built on the land. Real estate value is entirely locational. Location is, by definition, the land. And you can’t make more land at any given location. Location drives demand of all kinds – shelter, recreation and investment.

The first assumption also artificially simplifies housing into units, regardless of type. This is essential for the top-down government modelling that produces the mandates. A two-bedroom apartment is identical in utility and desirability as a two-bedroom detached house. People do not invest in long commutes to get to their apartments. In fact, studies indicate that it is the higher-income groups that comprise the super commuter demographic. Of course, this reaffirms the proposition that housing unit types are not interchangeable.

Finally, as the pandemic has illustrated, economic development is driven by access to high skill sets that are no longer tied to physical locations. Technologically-enabled work from home migrations have been almost entirely comprised of flows out of high-density areas to low-density (and usually more affordable) areas.

But then, when the actual goal of centralized governmental initiatives is simply to appear to be doing something to solve a problem, rather than actually and accurately defining the real problem to be solved, reality conveniently ceases to be a factor that needs to be considered.

I’m the (government). It does not have to make sense

So, with a definitional straightjacket firmly established that ignores critical fundamentals, marketing catch phrases can then drive stated goals and strategies that simply have to reference affordability. That’s when things get creative. The California state, and state-affiliated governmental entities, have stated the following objectives:

In addition to these stated “goals”, there are numerous imbedded goals that are turn traditional housing patterns on their head, further complicating the creation of coherent, realistic and actionable initiatives:

As with most top-down command economy approaches, the thorny problems created by objectives that are incompatible with fundamental economics are ignored until failure is either plainly evident or comprehensively created. For example:

The usefulness of alternate realities

In many discussions, what we hear are the phrases such as “best practices for designing cities.” What this approach reflects is the visualization of an idealized clean-sheet community that completely ignores the fact that the starting point is legacy cities that, in Santa Monica’s case, are over 100 years old, and have been built deeply imbedded transportation and energy supply arrangements that are then summarily dismissed without available and economically viable replacement plans. Then, there is no acknowledgement, let alone a plan for, the astronomical legacy city retrofitting cost imbedded in the advancement of such “greenfield” policies.

When reality does interfere in the narrative building process, such as with the increase in mortgage rates pricing out potential home buyers (i.e., the “affordability” issue), outright denial is the Go To solution. This was demonstrated by a recent New York Times a story titled: “We Need to Keep Building Houses, Even if No One Wants to Buy.”[4].

Which gets us back to the current state mandate of 8,895 units for Santa Monica’s and 2.5 million units overall for California to be built by 2029 in the current eight-year state housing cycle. After 2029, a new governmental housing cycle starts. And eight years after that, yet another…

To paraphrase a famous Dilbert quote, “I’m the (government). It does not have to make sense.”

By Marc L. Verville for SMa.r.t. (Santa Monica Architects for a Responsible Tomorrow)