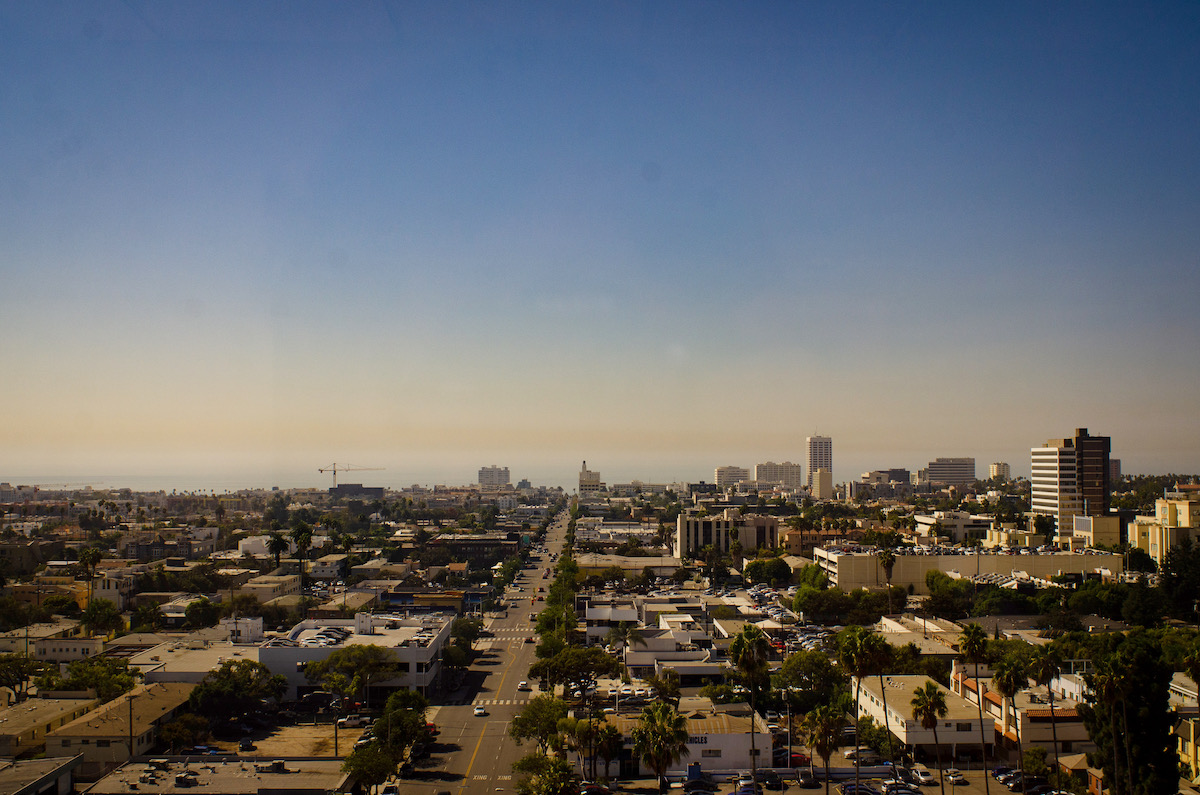 Don’t you think that if you heard, or read, statements from controlling government agencies that said you were threatened by a health hazard if the threatening condition was allowed to continue unabated, and the same controlling government agencies, at the same time, were also dictating, and mandating, actions that did exactly that, that you might find yourself a little puzzled, as well as concerned for your and your loved ones wellbeing? I think most rational thinking would describe such actions as cognitive dissonance, i.e. “mental discomfort that results from holding two conflicting beliefs, values, or attitudes”.

But, aside from mental discomfort, what about the potential of facing long term real physical harm. Kind of alarming I know, but when we take the State at its word, and follow its legal dictates, it appears such conflict, and long term threat, may well indeed exist, or at the least be in process.

Drought Issues Identified by the State [a]

When the State, or a City, wants to write an emergency ordinance they use lots of “Whereas” to describe the dire issues that need to be addressed. Here are just a few of those outlined in California’s “Proclamation Of A State Emergency” related to water, and issued on October 19, 2021: (emphasis added)

The State’s Conflict of Interest on the Issue

So, dire water emergency declared, we also have this from the Governor at essentially the same time [b]:

“OFFICE OF THE GOVERNOR
SEP 16, 2021
To the Members of the California State Senate:
I am signing Senate Bill 10, a bill that will allow jurisdictions to pass an ordinance to zone any parcel for up to ten residential units if located in transit-rich and urban infill areas. Adoption of the ordinance, or a resolution to amend a general plan consistent with the ordinance, would be exempt from the California Environmental Quality Act (CEQA).

The Governor also signed a number of additional housing bills that allow intensifying density throughout the State.

And, the California State Department of Housing & Community Development (HCD)  produces a Regional Housing Needs Assessment (RHNA) that dictates a mandatory number of units be planned for each region and each community. For Santa Monica the RHNA requirement allocated by SCAG (Southern California Area Governments) is 8895 new units by 2028.

So, it seems there is an obvious conflict between dictating the planning of what amounts to some 2.5 million new housing units statewide, 8,895 in Santa Monica, while declaring a water emergency such that our state environmental conditions “presents a significant risk to California’s ability to ensure adequate water supplies for communities,”. Cognitive Dissonance.

There is no question that there is a housing affordability problem, and a serious one. But that is not the same as a housing supply issue. One cannot, and will not, solve that issue by building 90% market rate units and only 10% “affordable” units, as is proposed at the Gelson’s site. And, while the SCAG RHNA requirements indicate that 69% of the 8,895 units are to be affordable, it provides no path to achieve that.  There is no developer that is building a 70/30 ratio of affordable to market rate.  Nor is it likely to ever occur without massive government subsidies.

What has Santa Monica SAID About the Emergency? [c]

Relative to the mandated planning and development, and with an eye on water, it is noted that Santa Monica has had emergency water regulations intact for some time, requiring a 20% reduction in use, and right now a new Water Emergency Ordinance for outdoor watering.  Here are some of those “Whereas” (emphasis added)

So, Santa Monica agrees with the State that there is a real-world water shortage issue that impacts all living things and it is most necessary to curtail overuse and waste of water. We probably all agree on that.

It always comes back to development…

Santa Monica’s planning department, with council blessing, has sent a proposal to the State to show conformance with the RHNA mandates, but instead of showing suitable sites (SSI) for the mandated 8,895 units, they instead stretched that out to some 13,000 units, “to allow for commercial space uses, etc…” all of which results in requiring a re-write of the zoning code to increase heights pretty much throughout the town.

None of this has been reconciled with the City’s Water Neutrality Ordinance.  The ordinance states that any new development, on any given site, is not allowed to exceed the current on-site water usage averaged over a five-year period. A pretty good idea…if it didn’t have that caveat that says a developer can pay an in lieu fee for “offsets”.

The ordinance states, “The water neutrality ordinance does not allow new residential and commercial developments and new or enlarged pools, spas, water features, and ponds to exceed the historical water use for the site.” Period. Well, maybe not…

These “offsets” follow theoretical math. For example, the ordinance notes that “If a proposed mixed-use development is projected to use 400,000 gallons of water each year and the historical use on the parcel is 150,000 gallons a year, the new development would have to offset 250,000 gallons each year.”  The ordinance then provides the following two options for the offset:

Maybe there is even an actual accounting and inventory system that can prove the offsets are real effective offsets, but one might wonder about the reality of that. Of course, this does not cover the costs of upgrading water and sewer, and power, mains to service the concentrated increase in requirements that the decentralized “savings” do not account for. More is more.

And that gets us to projects such as the Gelson’s…

A 4.6 acre site with an existing supermarket and other necessary and convenient neighborhood serving commercial retail uses totaling about 65,000 sq.ft. all to be demolished, followed by a proposed 521 residential unit development with about 36,000 sq.ft commercial, plus a swimming pool, totaling over 900,000 sq.ft.

So much for water neutrality.  That theoretical math has to result in a whole lot of low flo toilets to offset the proposed demand. So, what might be another solution that might be more equitable to both the community and the existing water crisis, as well as reasonable for the development of the site?

One thought might be to follow the Water Neutrality Ordinance guideline and not exceed the historical usage of adjacent similar properties. Adjacent on three sides of the Gelson’s site are multi-family developments. It would seem reasonable to analyze the five-year usage of each of the adjacent sites, and, calculate how much water usage there is per sq, ft. of site area, and apply that to the Gelson site, with no other offsets. That would seem to then determine how many units would be suitable for the site in this time of dire water shortages. Just a thought.

[b] What the State Thinks It Is Doing to Address the Issues
Press release can be found at:
https://www.gov.ca.gov/wp-content/uploads/2021/09/Sep-16-SB-10-Signing-Message.pdf

[c] Santa Monica’s Identification of The Emergency Issues
The full text of the Ordinance can be found at: https://santamonicacityca.iqm2.com/Citizens/Detail_LegiFile.aspx?Frame=None&MeetingID=1314&MediaPosition=&ID=5122&CssClass=