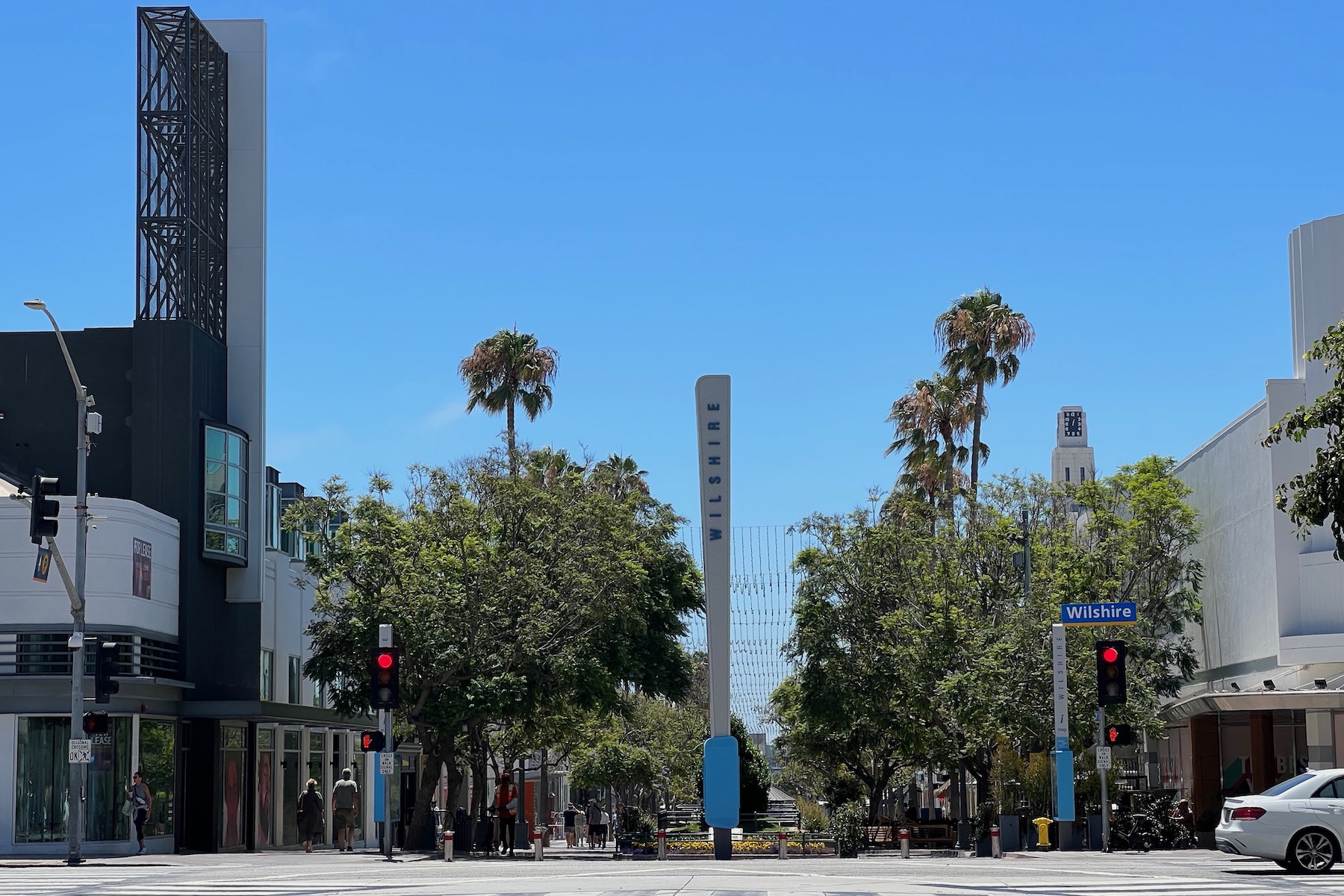 In large complex systems with dynamically balanced forces, it’s paradoxically often hard to tell when something has actually happened, For example, when did the British Empire start to crumble? What was the first sign of that change? Or for an example closer to home, are we now in a recession? Or has climate change already become irreversible? Analysts, scientists and historians will debate and disagree about these transformations, even later, long after the event has clearly happened. So SMa.r.t. (Santa Monica Architects for a Responsible Tomorrow), who have never shied away from controversy and always invites a debate, will make a prediction: the recovery of our beleaguered Promenade began on June 28, 2022.

On that day, the City Council appointed three new board members to DTSM (Downtown Santa Monica), the nonprofit that manages our 3rd Street Promenade (also called the mall) and its environs. The new board members are Leonid Pustilnikov, Luke M. Cain, and Lucian Tudor. These new appointees have “skin in the game” as business owners and younger Promenade stakeholders. So their points of view, which will not necessarily always be in lockstep, will significantly impact the 12-member board that runs your Promenade. Hopefully, they will have an energizing effect on the existing board that has struggled through the nuclear winter of Covid and crumbled under the combined impact of homelessness, crime, and the death spiral of retail and tourism. These problems existed long before Covid, as John Alle, who has been throwing up distress flares and photos about them for years, has amply documented.

Covid actively accelerated that decay and brought it to a breaking point. So the question becomes how bad is the decay these new board members face? One metric is tourism which is down about 70% compared to pre-Covid. As the impression spread that our Promenade and its parking structures are unsafe and overrun with the anti-social homeless and opportunistic criminals, tourists which had already become a rare commodity, stopped coming. But not just the tourists but also city residents and the convention trade didn’t want to face the smell of urine and the hostile encounters that have become the common experience at our mall. The ambassadors, cleaning and parking staff and SMPD simply were not up to the task of creating a safe and clean urban experience at our Promenade. In reality, homelessness is a regional problem not solvable by one City alone and tourism likewise depends ultimately on the fiscal health of national and international travelers, exchange rates and other externalities outside DTSM’s control, but the impacts of homelessness and crime directly effect tourism and local visitors, so it has to be fixed in at least this critical nominal 9 block area that is DTSM’s domain and responsibility.

With Amazon, like a Pac-man eating the retail world alive (which was already happening before Covid) and now anyone who could, started working at home during Covid, the retail and office vacancy rate has ballooned to somewhere between 26% and about 60% depending on reporting methodology. Some commercial landlords including hotels, have substantially cut their rates but no number of pop-up stores and other gimmicks will make up the difference of this real financial erosion that will certainly get worse if the incoming recession is deep and or prolonged and as commercial tenants increasingly don’t renew their leases. With the Westside Pavilion closed, our downtown, with its unique mix of semi-indoor and outdoor venues (i.e. SM Place and the Promenade) now directly competes with Caruso’s project in the Palisades, Century City which had a recent billion dollar+ makeover, the Beverly Center, Marina del Rey and Culver City. None of those destinations have our amazing beach and hotel access. But neither do they have the homeless siege and public safety challenges (including the May 31, 2020 debacle) we have in reality and, equally importantly, in the public perception. In other words, why would you go to the Promenade when all you hear, particularly from returning visitors, is how bad it has become? Why would you shop in a store without baskets and shopping carts, which were removed because criminals kept loading them up and just rolling them out the front door? Why would you visit a place where soon a security guard will need to be stationed in front of every establishment? And of course why would you open a business where your employees are afraid of the gauntlet they face just coming to work?

So why should a resident care about the collapse of their Promenade? If we use simple self-interest (a necessary but not sufficient motivator) the benefits of healing the mall will recover millions of dollars of lost potential City income. If we use the 2015 taxable transactions (the last time this data was published by DTSM) collected from our Promenade and adjust for the current vacancy rate and probable inflation increases, we are losing somewhere between $25M and $40M of annual potential City income. In other words, had our Promenade and downtown been healed, there would not have been the City budget discussion last month of unfunded libraries, unavailable parks, or deferred park maintenance. Those resident priorities would have been more fully funded including the need for more homeless support services and law enforcement. Moreover, the annual order of magnitude of the money we could get by healing our mall and downtown is the same as might be received from the current parcel tax proposals being prepared for the next election.

So all Santa Monicans have a vested interest in healing their Promenade.

The decline of our Promenade is directly related to multiple policy failures. The key failure has been the City’s erratic neglectful homeless strategy that has not delivered real positive outcomes to any stakeholder, resident, merchant or the transient homeless demographic. That neglected community of over 1000, is overwhelmed by mental illness, poverty, PTSD, and substance abuse issues all driving increasingly serious crime and anti-social behavior. Compounding these city policy failures, the prior DTSM Board did not seize the opportunity to create a real, serious, and comprehensive business plan that would be ready to execute upon exit from the pandemic lockdowns. Unfortunately, homelessness and its attendant anti-social behavior, is now the major determinant of the public perception of our Promenade. In other words, people will, for a while, forgive boarded-up stores. They understand the economic brutality of Covid’s effects over the last 2 1/2 years. But people do not understand why it can’t be made safe and clean during the recovery period? This simple request is the new DTSM board’s marching orders.

It’s not easy to achieve this kind of turnaround, after this long-entrenched decline. It’s a lot of pressure to put on three new board members and their nine colleagues. But the longest journey begins with a single step. The City Council took that step a week ago by giving the DTSM board new leadership. S.M.a.r.t. wishes them the best of luck in this new endeavor and thanks them for their willingness to serve in this challenging position. 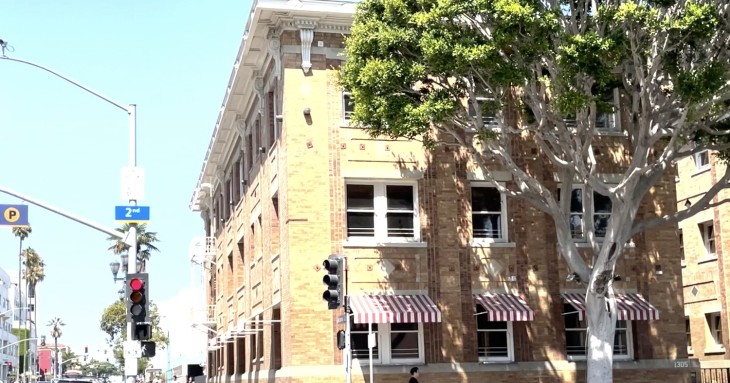 A historic Downtown Santa Monica building that used to contain Section 8 apartments has been renovated and will soon reopen... 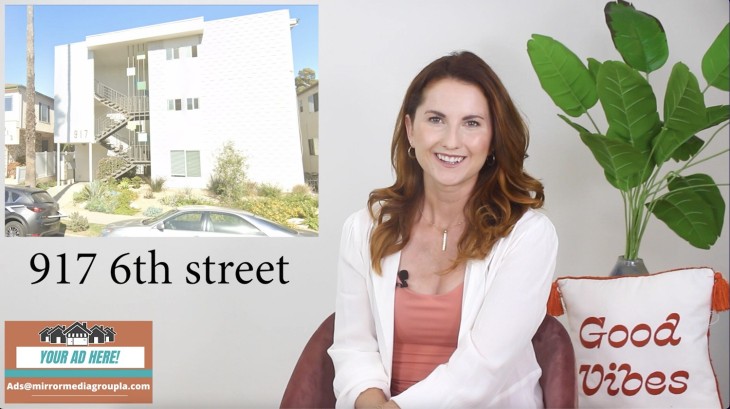 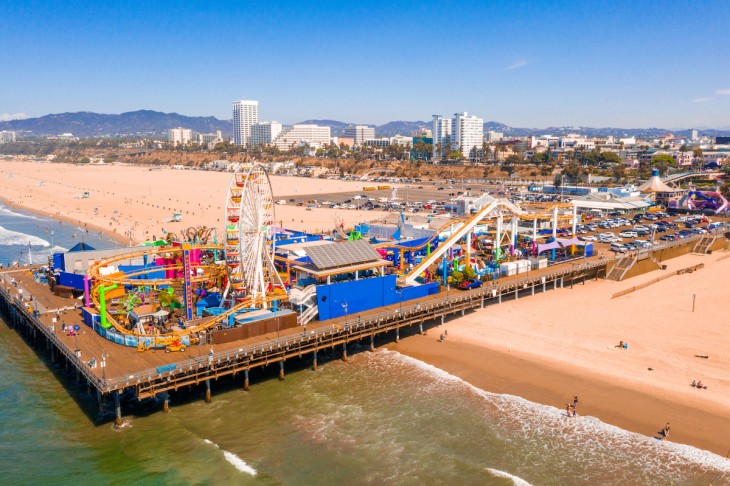 SMa.r.t. Column: Fantasyland Is Not Limited to Theme Parks

By now, most residents have heard of Santa Monica’s 8,895-unit overall mandate and the 6,168-unit affordable housing subset. This general... 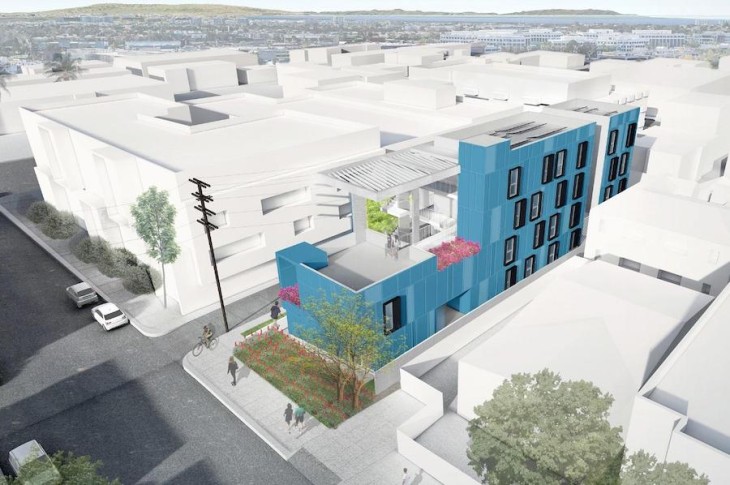 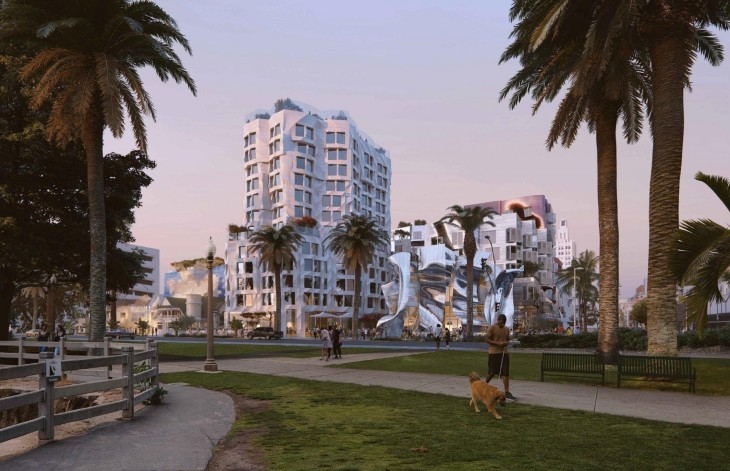 Santa Monica City Council has signed off on a Frank Gehry-designed apartment that will bring 120 rooms, 100 apartments and... 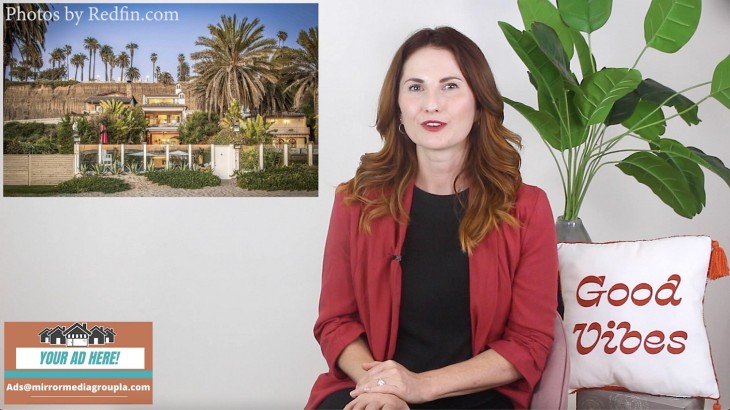 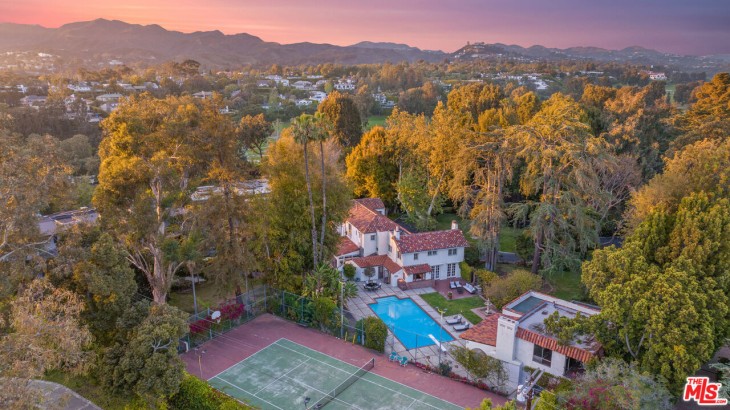