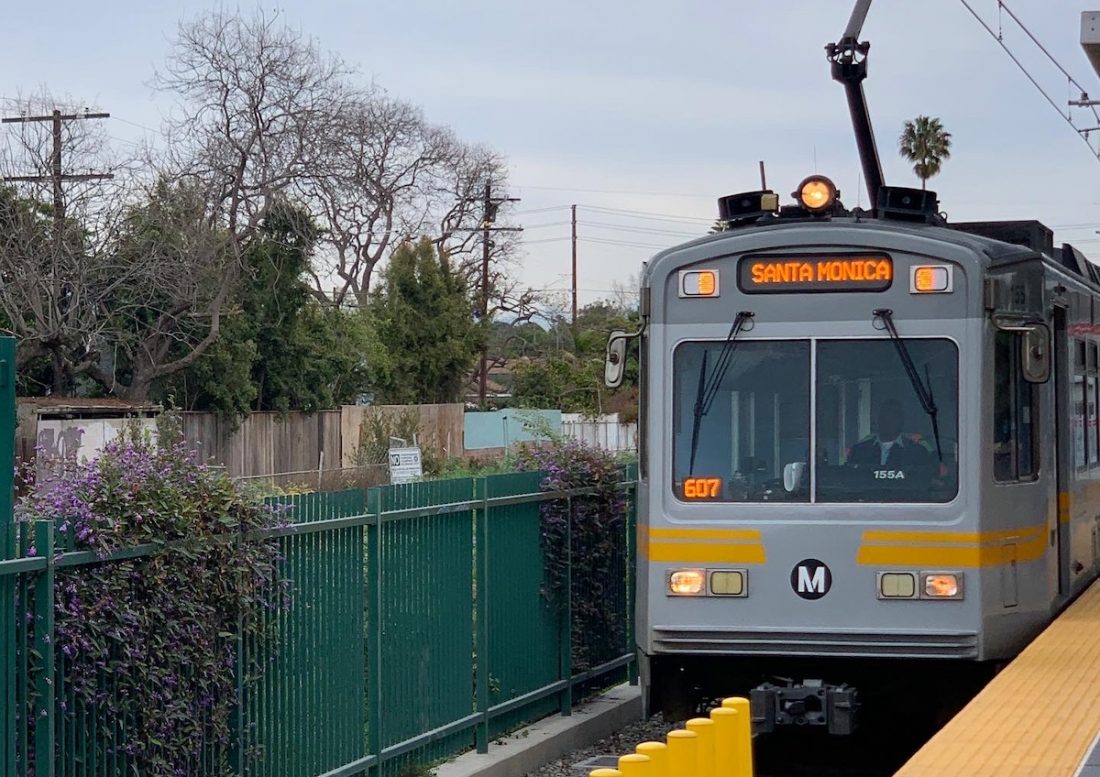 Could it be possible for Westside Metro Riders to ride the Metro Train from Santa Monica to the Gateway City of Whittier in the future? If Metro’s most ambitious plan goes forward, that is exactly what could be in store for Angelenos.

It wouldn’t be as easy as boarding the Expo Line and riding straight to Whittier, but by connecting with the Red Line at the Expo Line terminus at 7th and Metro and riding a few stops to the Gold Line L extension, you could be on your way.

According to the Metro Eastside Transit Corridor Phase Two Website, “Metro is evaluating an extension of the Metro L Line (Gold) further east from its current terminus at Pomona Boulevard and Atlantic Boulevard in East Los Angeles potentially through the cities of Commerce, Montebello, Pico Rivera, Santa Fe Springs, Whittier, and the unincorporated communities of East Los Angeles and West Whittier-Los Nietos.”

The route would follow Atlantic Boulevard and connect commuters with the Citadel Outlet Shopping Center. There are three current options being considered:

This would mean nine miles of new rail transit with seven new stations by 2035 after construction begins in 2029. The necessary funding would come from Measure M and would total $3 billion dollars. The eventual goal is a one-seat ride from Santa Monica to the Eastside Transit Corridor Cities through the Regional Connector Transit Project.

The Draft Environmental Impact Report (EIR) is now available for public review and comment for the next 60 days until August 29.

If you would like to attend a planning meeting, the next three public sessions will be held at the following days and times as outlined below: