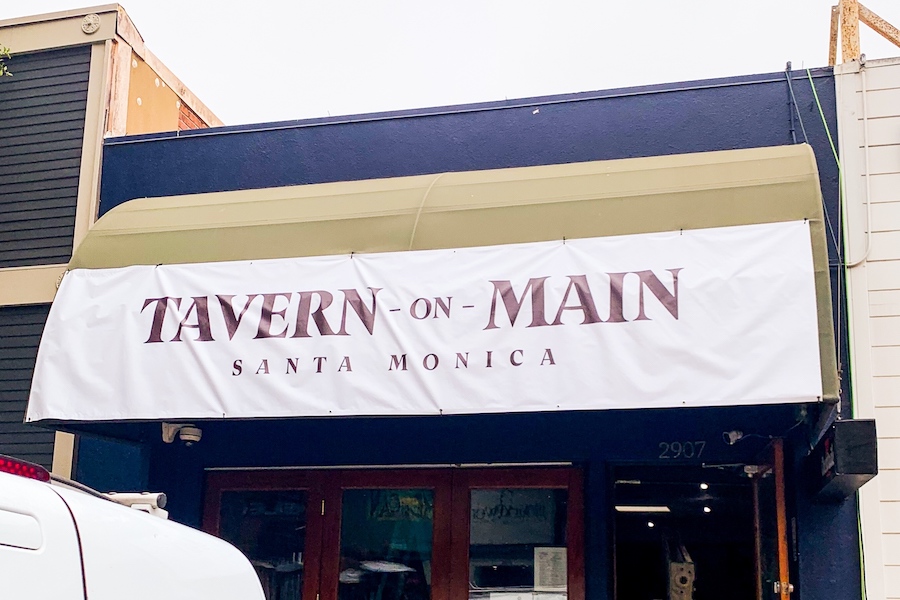 The business, located at 2907 Main Street, is in a soft opening period per co-owner Lance Sellers with hours 10:00 a.m. to midnight until Friday, July 8, which is the official opening date.

On Friday, the standard hours of operation will take effect which are 8:00 a.m. through 2:00 a.m. and they will bring back their happy hour and brunch starting on that date. During a phone conversation with Sellars, we found out that there was no advertising for the soft open, they just opened their doors for the local residents to be pleasantly surprised that the Tavern was back and as training for their staff.

Sellars said “When you think of Tavern, we want you to think of sports, entertainment and good food. That’s going to be our slogan. Moving forward, we will have every sports package [on television] known to man. So if it’s playing, we’ll be able to show it. We’re going to do a happy hour every day, and mimosas every day. It’s all about the atmosphere and good food.”

He added that he wanted Tavern to keep that neighborhood bar feel.

Rick’s Tavern on Main closed in April after 25 years in business with the former owner Howard Alpert selling the bar to Sellars.

“It’s at that age where it’s time to start enjoying life, due to some health issues . I will miss everybody,    we treasure the relationships we have formed over the years, and appreciate the patronage we had,” Alpert said in April. “Let’s support the new ‘Tavern on Main’!  ”