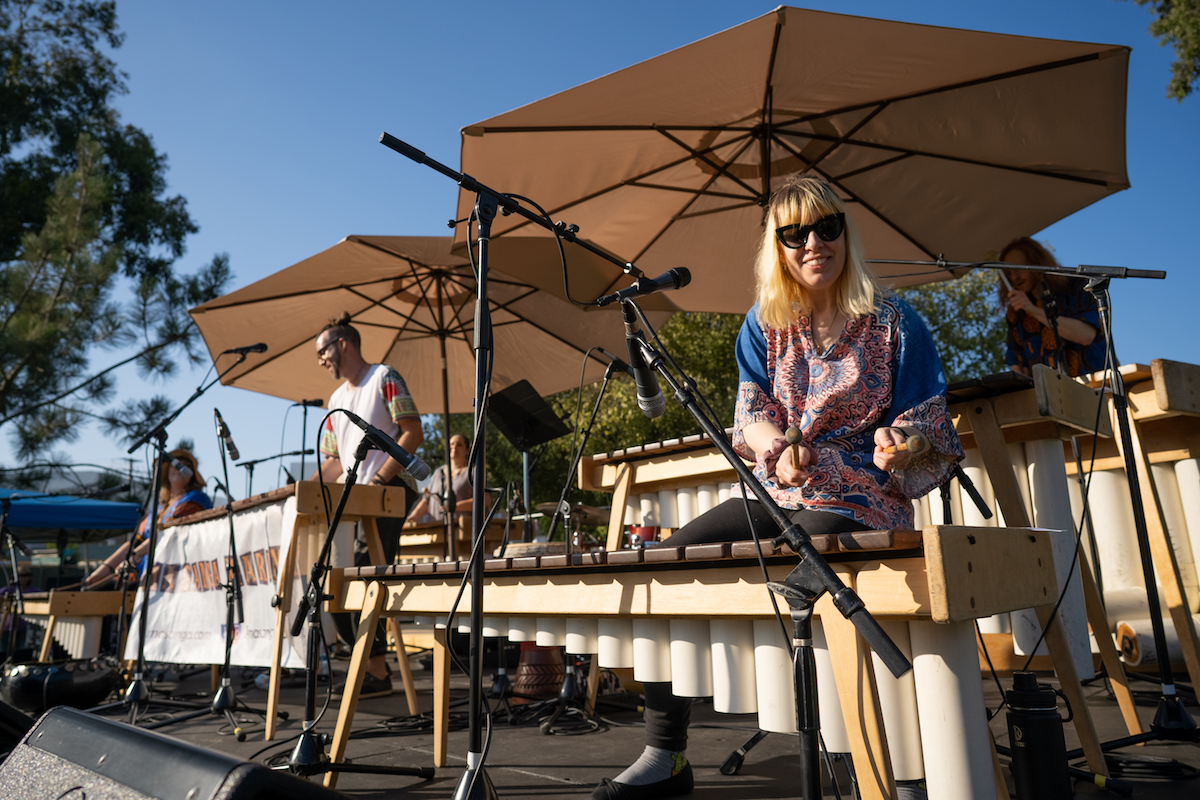 McCabe’s Guitar Shop, in partnership with the City of Santa Monica, presents the second annual Americana in the Park concert series in Gandara Park, Sundays in September (4, 11, 18 & 25), from 4 – 7 p.m. The free series explores the arc of Americana music from its roots to modern forms, showcasing a diverse group of Southern California artists and styles. Each concert features a family-friendly headliner and opener.

Americana in the Park is made possible by Art of Recovery, an initiative of Santa Monica Cultural Affairs. Harnessing the arts to continue playing a major role in the City’s recovery efforts, the initiative provides local artists and organizations funding and support from the City to bring engaging projects and events to the Santa Monica community. The concert series is an example of an Art of Recovery goal to expand access to the arts throughout the city through community partnerships.

September 4: Singer-songwriter, poet, author and culture bearer Tina Orduno Calderon, will open the series with a Tongva land acknowledgment and blessing.  A performance by nine-time world champion Native hoop dancer Eric Hernandez will kick off the performances, followed by Prince Diabaté and Friends. Considered to be one of the leading kora players of his generation,  Prince Diabaté and Friends brings not only total mastery over his ancestral tradition, but a commitment to renew it through fresh ideas and exchanges with musicians from many cultures.

September 11: Comprised of teachers and staff from McCabe’s Guitar Shop, the McCabe’s Hootenanny Collective invites attendees to bring their instrument of choice and to join a sing-along free-for-all. Next up the bluegrass group AJ Lee and Blue Summit perform a blend of country, soul, swing, rock and jam musical influences.

September 25: The soul and jazz-inspired music of Jacob G. and the Score will open for Little Willie G. Nicknamed “The Godfather of Brown-Eyed Soul,” vocalist Little Willie G. gained fame with Thee Midniters in the 1960s and continues to thrill audiences with his local East L.A. brass-infused Chicano soul music.

Each concert will feature rotating food trucks and a McCabe’s Guitar Pop-Up Shop. Attendees are encouraged to bring their own lawn chairs and blankets.

The Americana in the Park concert series will be held in accordance with the most current guidance from state and local health agencies. For more information visit: santamonica.gov/blog/americana-in-the-park-2022-concert-series.