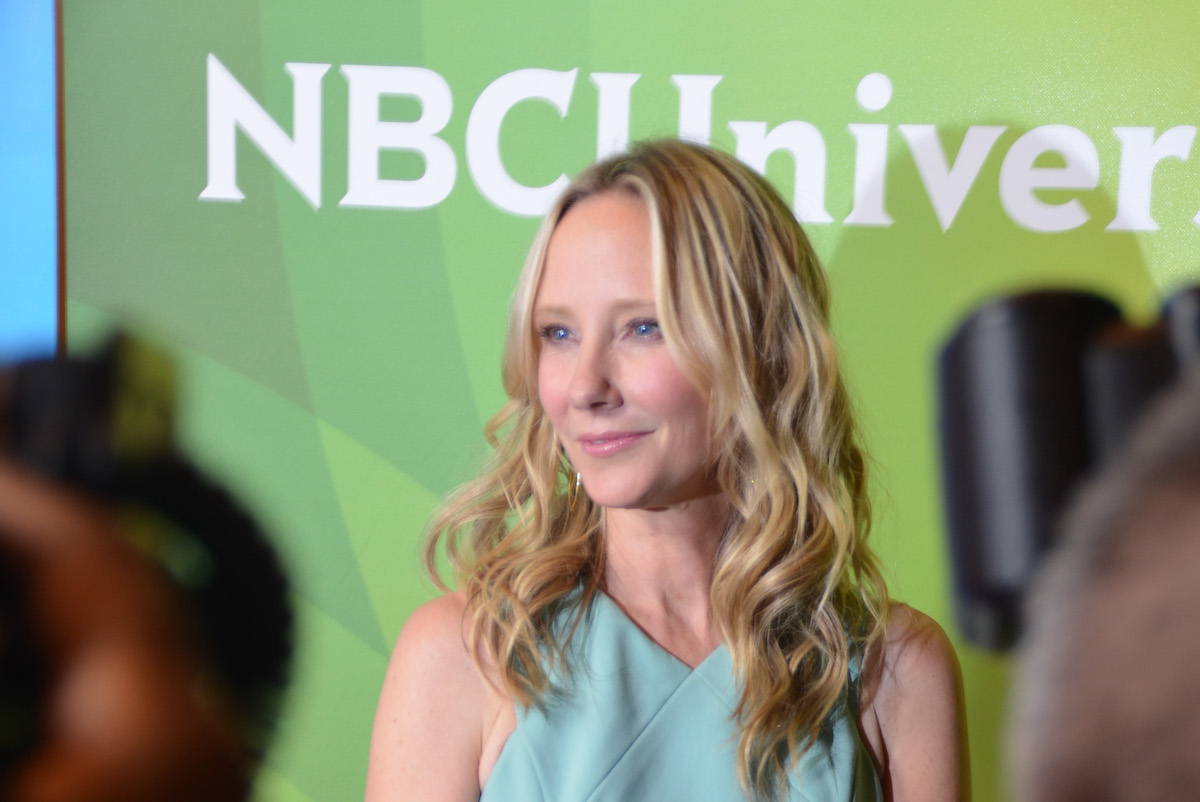 Anne Heche has died at 53 from injuries sustained in a Mar Vista car crash earlier this month.

Her son Homer confirmed her death in a statement to the Los Angeles Times Friday afternoon.

“My brother Atlas and I lost our Mom. After six days of almost unbelievable emotional swings, I am left with a deep, wordless sadness,” he said. “Hopefully my mom is free from pain and beginning to explore what I like to imagine as her eternal freedom.”

“Over those six days, thousands of friends, family, and fans made their hearts known to me. I am grateful for their love, as I am for the support of my Dad, Coley, and my stepmom Alexi who continue to be my rock during this time. Rest In Peace Mom, I love you, Homer,” the statement continues.

According to the Los Angeles Fire Department (LAFD), the crash occurred around 11 a.m. on August 5 at a two-story home on the 1700 block of South Walgrove Avenue.

An LAFD spokesperson said the vehicle “struck and came to rest well within a 738- square-foot two-story home, built in 1952, causing structural compromise and erupting in heavy fire.”

Heche suffered severe burns in the crash and was taken to a local hospital where she was put on life support. Heche was taken off life support Friday, the Times reports.

Heche, who first came to prominence in her double role as twins on the soap opera “Another World” is perhaps best known for her roles in such films as “Donnie Brasco”, “Volcano” and “Six Days, Seven Nights”.

On Thursday, the LAPD said that a blood test showed Heche was under the influence of narcotics at the time of the crash, and another law enforcement official told The Times Heche had cocaine in her system. Before Heche passed away, the LAPD was preparing to carry out a second blood test to see if hospital treatments were making the reason for narcotics showing up in the initial test.

Neighbors of the person whose home was destroyed in the crash, Lynne Mishele, have started a GoFundMe campaign to help her, raising more than $145,000 as of Friday morning.

“Lynne and her family very narrowly escaped physical harm, and for that we are very, very grateful. The home, however, was completely burned,” reads the page. “Even more distressing is that Lynne lost her entire lifetime of possessions, mementos, all equipment for her business including her laptop and iPad, all of her clothing and basic necessities, and all household items. With firefighters’ help, she was able to pull a few damaged sentimental belongings from the wreckage. Everything else is gone.”

“You can also help support Lynne getting back on her feet by visiting her Instagram and Tik Tok business pages @creativeorganization,” the GoFundMe continues.