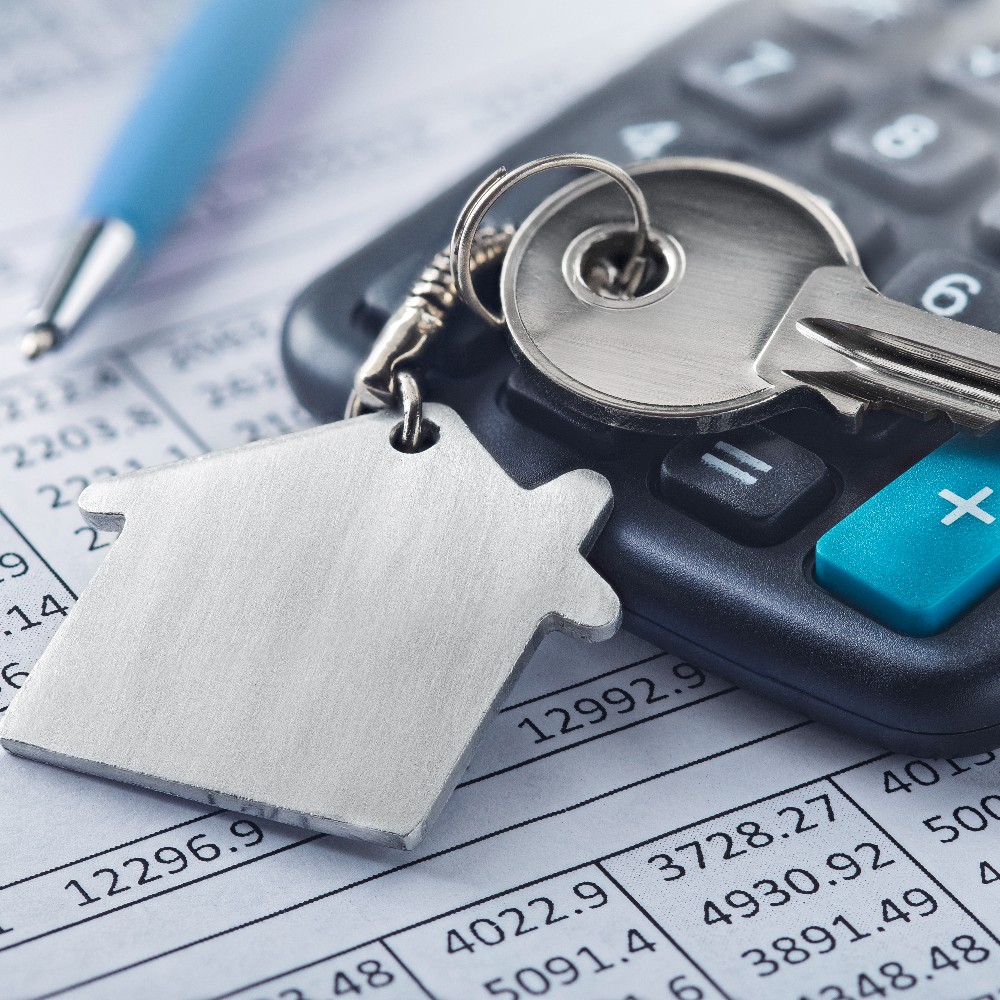 Higher Mortgage Rates Are A Factor

Mortgage rates have continued to rise as Southern California heads closer to the Fall season and that has had an effect on home prices in the area as reported by The Los Angeles Times.

Rising mortgage rates are hardly a local phenomenon, but are definitely starting to change the once strong seller’s market into more of a buyer’s market. For a change, buyers have had to start to drop their prices to try and attract an increasingly reluctant pool of buyers into considering a purchase.

Carl Izbicki, a real estate agent at RE/Max Estate Properties in Los Angeles said, as quoted by The Los Angeles Times, “When my buyers look at homes, they have some time to think about it now. It’s a normal market.”

According to Forbes.com, mortgage rates are two points higher than they were at the beginning of the first quarter of the year and that was after the rates had already increased more than they had at any other time in the last 28 years.

Inflation is part of the reason that mortgage rates are increasing after the consumer price index also rose to a historically high level. Part of the reason for this is the Federal Reserve’s attempts to combat inflation by raising the benchmark interest rate.

Joel Kan, an economist at the Mortgage Bankers Association (MBA) said, as quoted by Forbes.com, “Higher interest rates resulting from the Fed’s efforts to combat inflation, as well as the persistently high rate of inflation, are causing stresses for households and businesses.”

Countries all over the world are having to do the same to combat inflation but in the United States, financial experts predict a slowdown. Wharton business school professor Jeremy Siegel said, as quoted on CNBC’s “Squawk Box Asia, “I think we only need 100 basis points more. The market thinks it’s going to be a little more — 125, 130 basis points more. My feeling is we won’t need that much because of what I see as a slowdown.” indicating that the Federal Reserve will only have to raise the consumer price index by 100 additional basis points.

Siegel points out that, according to CNBC, housing prices have dropped and in fact have “gone down by a record amount exceeding any six-month period.” These are one of the key indicators of whether inflation will continue to rise or slow and Siegel believes that this shows that a slow down is on the way.