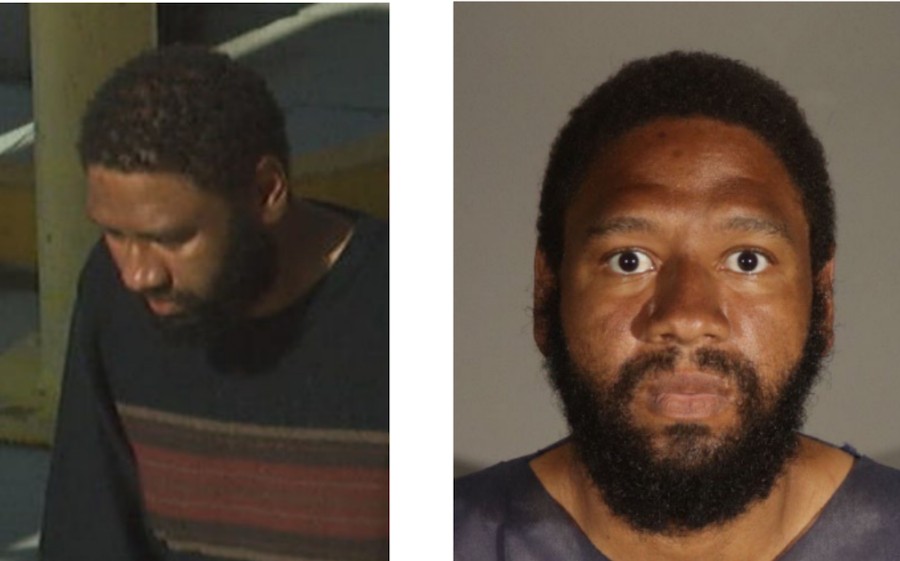 Police have arrested a homeless man wanted for fatally stabbing another homeless at the Santa Monica Public Library Main Branch.

“The victim was speaking with the suspect when the suspect brandished a knife and stabbed the victim twice. The suspect fled prior to officers’ arrival. The victim succumbed to his injuries at the scene. Both victim and suspect are homeless,” the SMPD said in a press release announcing the homicide.

SMPD investigators later identified Quade Larry Colbert, 34, as a suspect in the stabbing. He was arrested on Sunday, according to authorities.

Police have not yet determined a motive for the stabbing.

Colbert is currently being held on a $2 million bail.