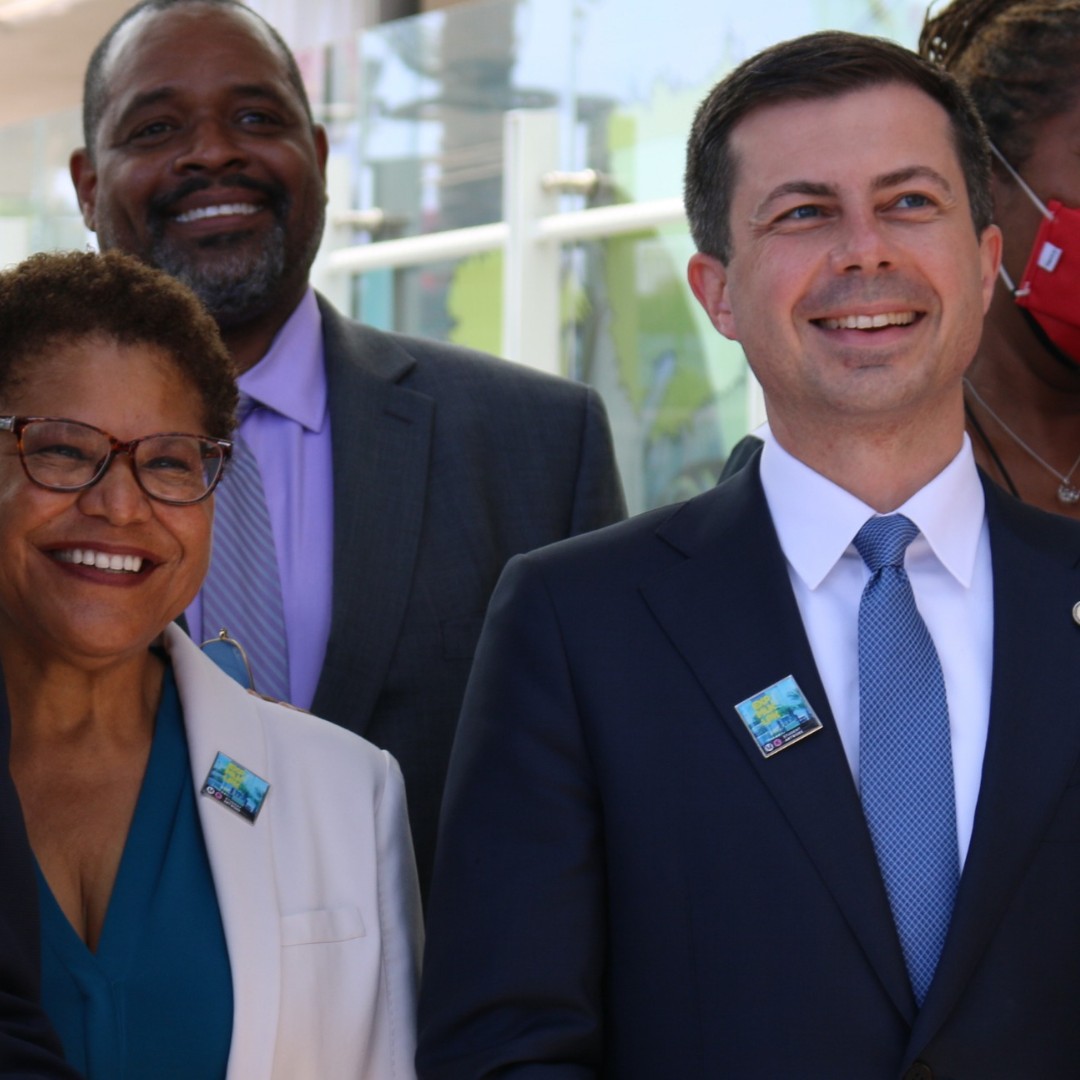 A new poll released last week from UC Berkeley Governmental Studies that was sponsored by the Los Angeles Times shows that mayoral candidate Karen Bass has increased her lead over rival Rick Caruso by 12 points as reported by The Los Angeles Times. 1,746 registered voters were polled by UC Berkeley Governmental Studies between August 9 and August 15 and Bass’ lead rose from the 7% lead that Bass had over Caruso in the primary in June to a double-digit lead.

Mark DiCamillo, director of the poll said, as quoted by The Los Angeles Times, “The favorable-unfavorable comparison between the two candidates is really striking.”