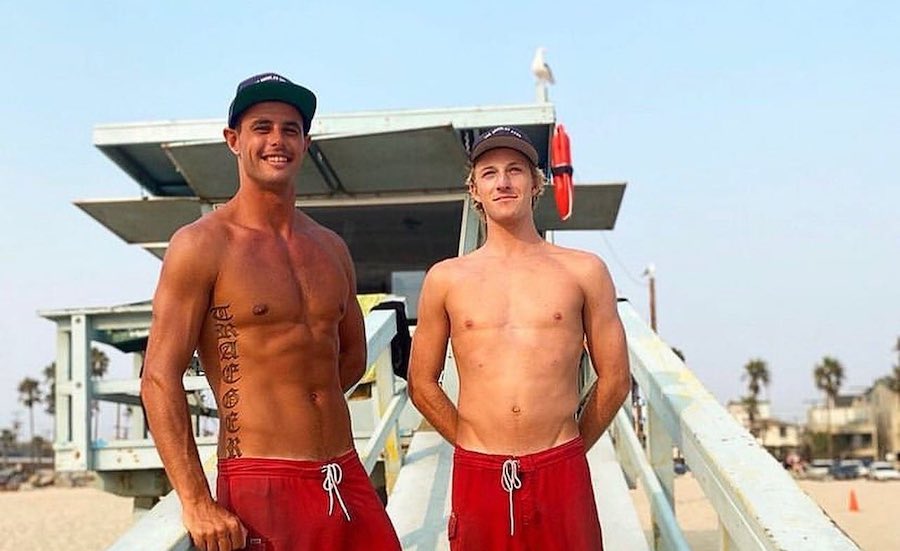 The social media accounts of the Los Angeles County Lifeguards announced the active duty death of one of their own on August 15.

Ocean Lifeguard Derek Traeger, a six year veteran of the LA County Lifeguard force, died in a car crash while on duty on August 14. No further details of Treager’s death have been shared as yet, but the social media accounts stated that when more detail become available, they will be shared with the public.

“It is with great heartache the Los Angeles County Fire Department, Lifeguard Division shares the active duty death of Ocean Lifeguard Derek Traeger on Sunday, August 14, 2022. Ocean Lifeguard Traeger faithfully served the County of Los Angeles for 6 years and was last assigned to the Beaches of Santa Monica North,” reads a post from LA County Lifeguards. “Traeger understood better than most what it means to wear the red trunks. His passion for life, art, the ocean, and his lifeguard family was evident in every moment he lived.”

“The LA County Fire Department Peer Support Team has been activated and services are available for family and team members,” the post continues. “We extend our deepest condolences to the family, friends, & colleagues of OL Traeger.”

A procession was held for  Traeger from the county morgue in Boyle Heights to a funeral home in Lomita.

Traeger was born and raised in San Pedro where he learned to swim and surf. He was a LA County Junior life guard for nine years, and Cadet for two years. He swam for San Pedro High School and was captain of the San Pedro High surf team before attending California State University Long Beach.