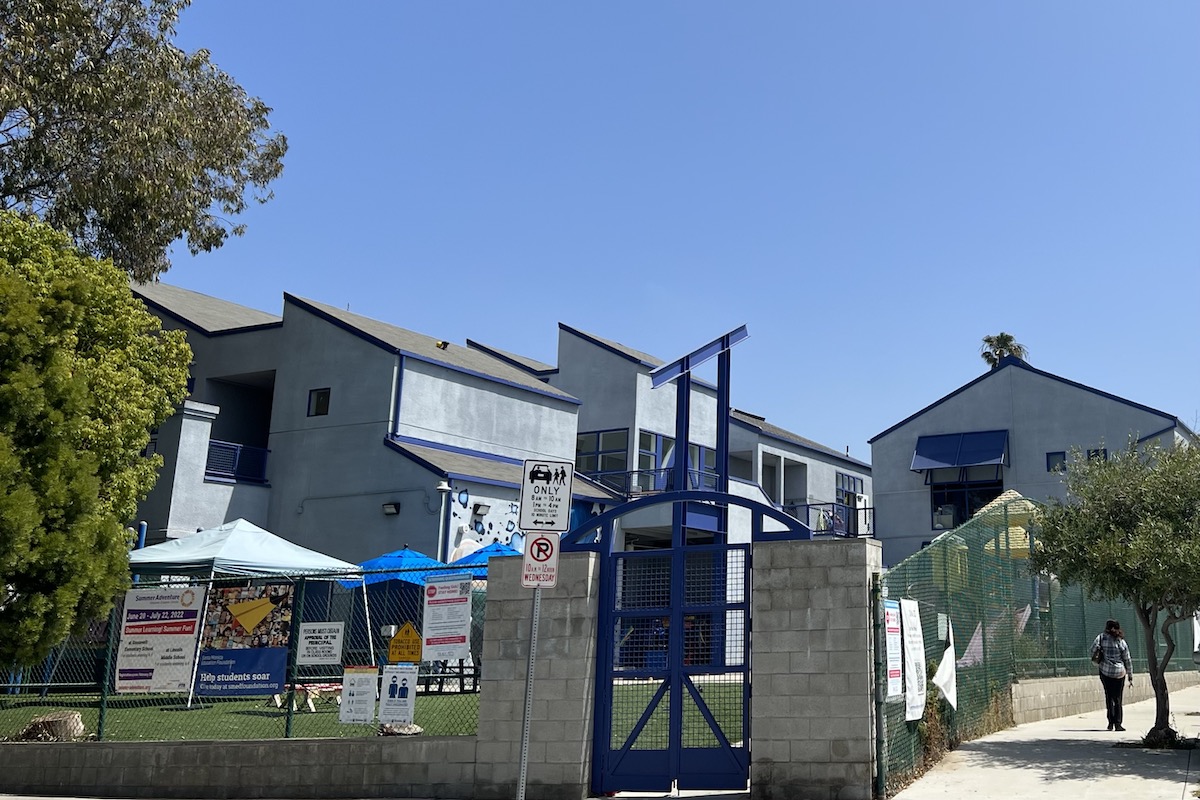 During the Santa Monica Facilities District Advisory Committee (SMFDAC) meeting on August 22, committee members looked at the rising estimate for repairing the John Muir Elementary / SMASH Campus. Dubbed the Water Intrusion project, the repair estimate is now $19,661,00 to repair water damage to the campus buildings and remove black mold from the site. The discovery of the water intrusion at Muir / SMASH has caused 500 students to be relocated to other schools.

The question is whether or not the Santa Monica-Malibu United School District should renovate the Muir/SMASH campus or replace the campus at another location. The estimate that was proposed at the meeting to replace the buildings is even more costly at $27,720 million according to DSA and OPSC guidelines. The other issue that the SMMUSD must consider is how to deal with the Muir/SMASH expense as it relates to the other planned upgrades and repairs needed at other schools and the remaining $88 million in bond funds available to pay for them.

The Grant Campus Project that would upgrade the campus library, courtyard and pre-K and Kindergarten areas of the campus is estimated to cost $13,860 million, the Rogers campus project to upgrade the classrooms, field and playground is estimated to cost $24,780 million, the Franklin Campus Project to upgrade the Makerspace and patio/outdoor CR areas is estimated at $10,439 million, JAMS campus improvements to the library have an estimated cost of $1,661 million. The options are to defer some of these projects to be able to fund the estimated cost of the repair to the Muir / SMASH campus.

Committee member Sam Levitt said, as quoted by The Santa Monica Daily Press, “You’ve got a $3 million contingency because, as we’ve all readily admitted — as we’ve heard everyone admit here — this building has been mismanaged from the get-go.” He added later in the meeting, as quoted by The Santa Monica Daily Press, “What we’ve heard in this outline is that the site hasn’t been managed and the repair work that’s been done hasn’t been impactful. And so, yeah, it’s sunk cost, but it’s a whole lot of sunk cost that’s been lost on a building. And what’s the confidence level in the next set of work actually remediating the issues at hand, and frankly, that the contingency is going to cover what we continue to find as we open up walls, and as we dive into these things?”

During the SMFDAC meeting, the options that were being considered were deferment of three of the current projects: Grant, Rogers and McKinley, which would bring the overall budget costs down from $107 million to $72,401 million.

The SMFDAC board voted to continue with the repair of the Muir / SMASH Campus by a four-to-one vote with one abstention. The final decisions to either repair or replace the Muir /SMASH Campus and which school projects must be deferred to help pay for this expense will be made on September 1 at the SMMUSD Board of Education Meeting.