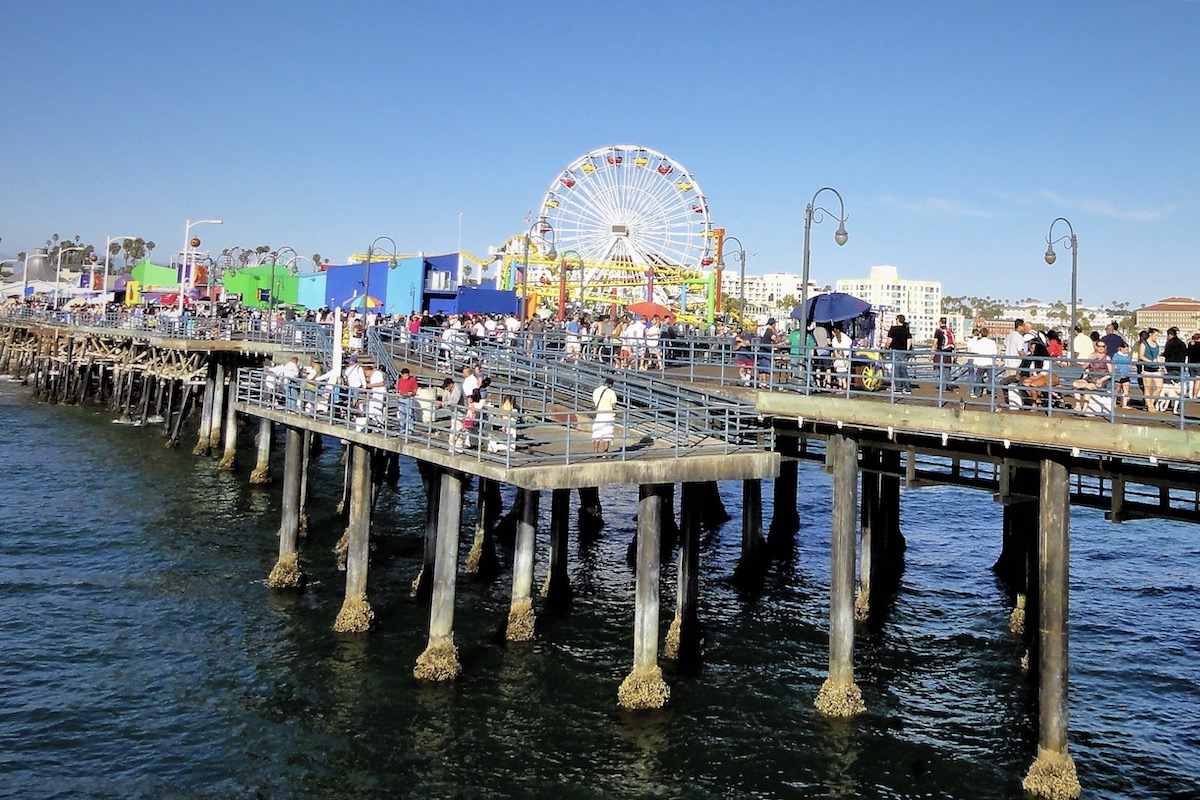 A civil rights lawsuit was filed in Federal Court on July 28 against the City of Santa Monica by pier vendor Reyes Murcia as reported by The Santa Monica Lookout.

The class action lawsuit alleges that the city is depriving minorities with low incomes of their vehicles which violates their Fourth Amendment rights as reported by City News Service. The suit also alleges that the Black and Latino drivers are being charged excessive impound fees according to news reports.

Civil rights attorney Christian Contreras said, to KTLA News, “They are not following basic California law in terms of what to do when a vehicle is impounded from an individual who is unlicensed.” Contreras represents Murcia in this lawsuit.

The lawsuit states that the city is seizing the Black and Latino vendor’s vehicles without a warrant, using the city’s vehicle seizure policy with the intent of “coercing a fee” from the vendors and Murcia “contends he learned that the fee to release the vehicle would be $159.90 and, in addition, the city charges a 30-day impound fee of $1,128.” according to City News Service.

Murcia’s 2006 Chevy Tahoe was impounded by the Santa Monica Police Department after he was pulled over for a broken taillight, according to the lawsuit, in the Santa Monica Pier Parking lot. When asked for identification, Murcia gave officers an expired Mexican driver’s license and stated that the vehicle was not a hazard per the lawsuit. The lawsuit further contends that the police carried out this impound “despite the registered vehicle owner being capable to produce or direct a licensed driver to operate the vehicle.”

The lawsuit also identifies All City Towing, City Manager David White and Police Chief Ramon Batista as co-defendants and asks for the vehicle seizure policy of Santa Monica to be ruled unconstitutional and for the return of Murcia’s vehicle as well as awarding him court costs and damages.