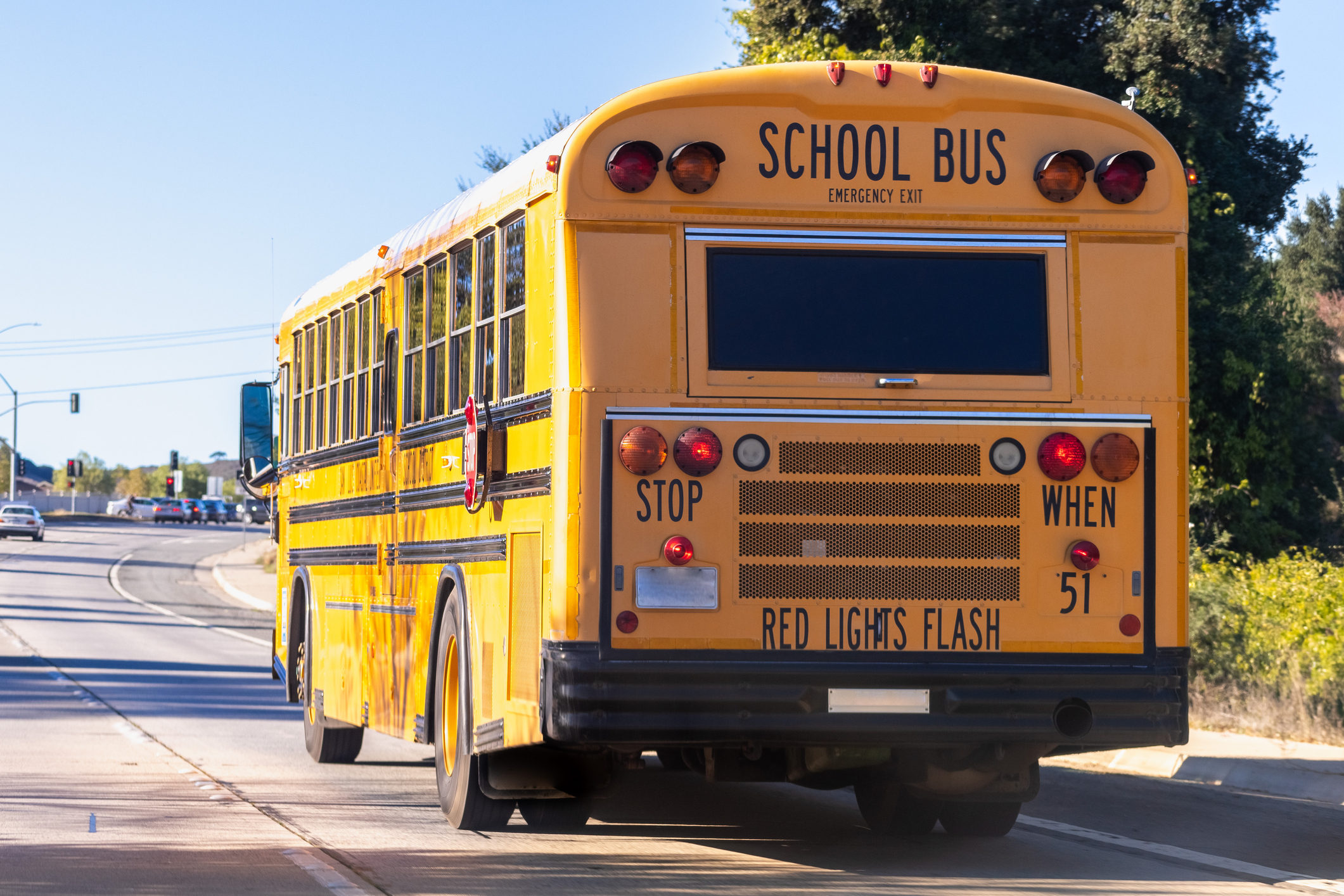 Labor shortages have plagued many industries during the ongoing Covid 19 pandemic. Restaurants have struggled to remain open day to day because of staffing shortages due to Covid infections running through their staff and a number of former staff members choosing to retire from the industry.

With the return of students to class in the Santa Monica and Malibu Unified School District, another Covid-related staffing issue has raised its head as reported by CBS News.

The school bus driver shortage is a nationwide problem as seen by the joint temporary action taken by the U.S Department of Education and the U.S. Department of Transportation in January of this year but has been an issue throughout the pandemic.

U.S. Secretary of Education Miguel Cardona said in the joint press release in January, “This Administration is listening to the needs of school communities and remains committed to making sure schools are open safely for in-person learning full time. We’ve heard from educators and parents that labor shortages, particularly of bus drivers, are a roadblock to keeping kids in schools. Today’s announcement will give states the flexibility they need to help increase the pool of drivers, who are a key part of the school community, and get kids to school safely each day where students learn best. And American Rescue Plan funds can be used to hire these critical staff, including offering increased compensation or other incentives to recruit and retain staff.”

The temporary waiver granted in this joint action expired in March of 2022, but this demonstrates how serious the problem is throughout the entire country.

Former bus driver Steve Brown said, as quoted by CBS News, “Now I’m making more money here, I don’t have to go back to driving. That’s how the shortage came. I also lost passion for school bus driving. I don’t know, the pandemic did something to me.” School districts are losing drivers to other companies who employ drivers like Uber, Lyft and Amazon.

According to CBS News, the SMMUSD started this semester with two drivers for six routes that had been covered by six drivers previously. This is a problem because the school district has 9,000 students attending classes and the lack of drivers has caused the district to have the average number of students that a driver must pick up on a route increase from 30 or 40 students to 60 students per route.