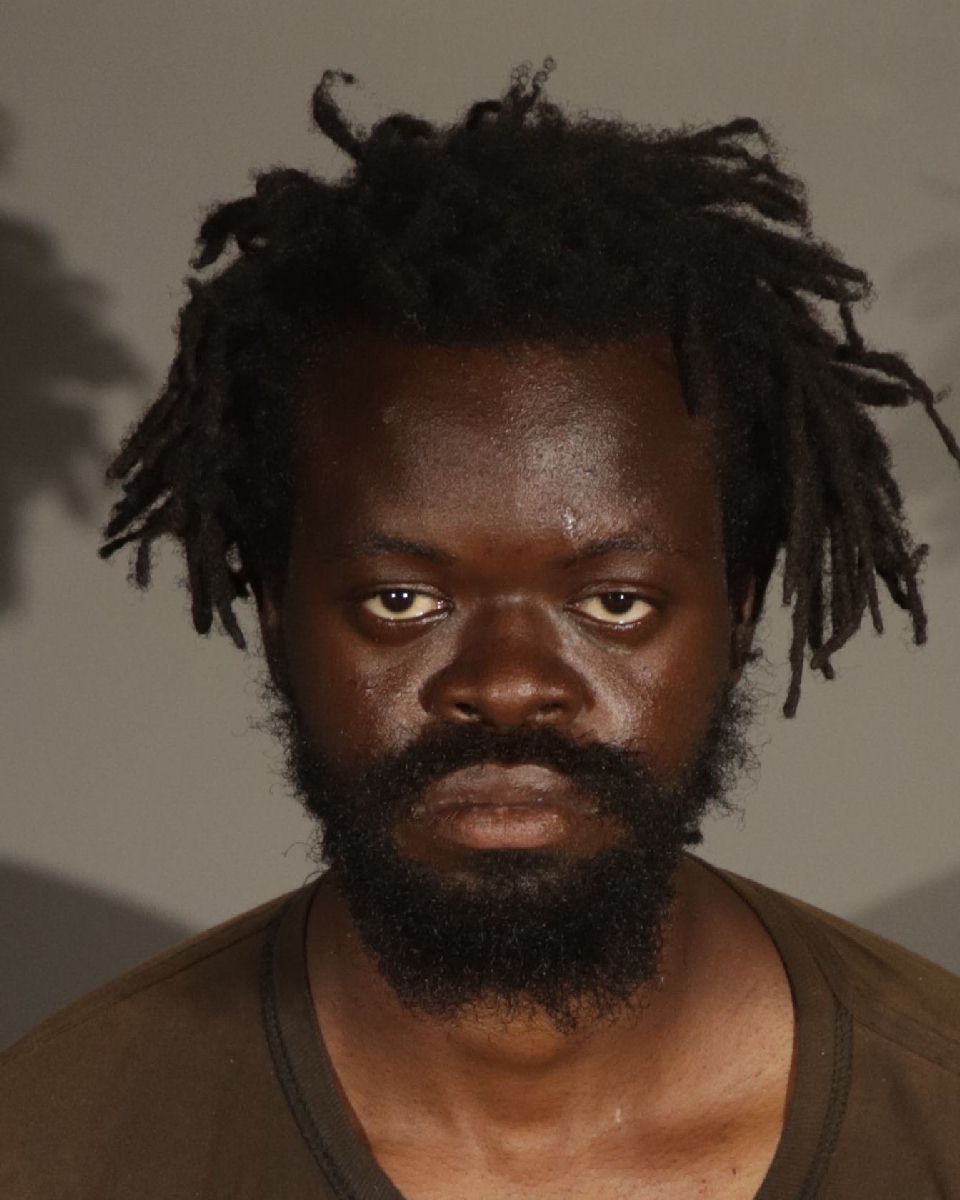 Santa Monica police are seeking the public’s help in identifying additional victims who may have been sexually assaulted by a recently-arrested man in Santa Monica.

According to the Santa Monica Police Department (SMPD),  on June 28, 2022, officers responded to th​​e area of 4th Street and Colorado Avenue to investigate a sexual assault in which the suspect grabbed a female’s buttocks and then fled. The suspect was later identified by the SMPD as Anthony Barrett a 29-year-old male originally from Ohio.

On August 5, SMPD officers arrested Barrett in the downtown Santa Monica area, and on August 9, the Santa Monica City Attorney’s Office filed criminal charges on Barrett for sexual battery and failure to register as a sex offender.

SMPD investigators believe Barret has been in Southern California since at least June of 2022. He is known to travel between downtown Los Angeles and Santa Monica.

Anyone who may have been involved in or witnessed an incident involving Barrett is asked to contact Detective Brian Spencer at (310) 458-8420 or Sergeant Chad Goodwin at (310) 458-8931. Persons with crime information can also contact Crime Stoppers by calling (800) 222-TIPS, texting from a mobile phone, or visiting their website at www.lacrimestoppers.org. Callers may remain anonymous and may be qualified to receive a $1,000.00 reward from Crime Stoppers.