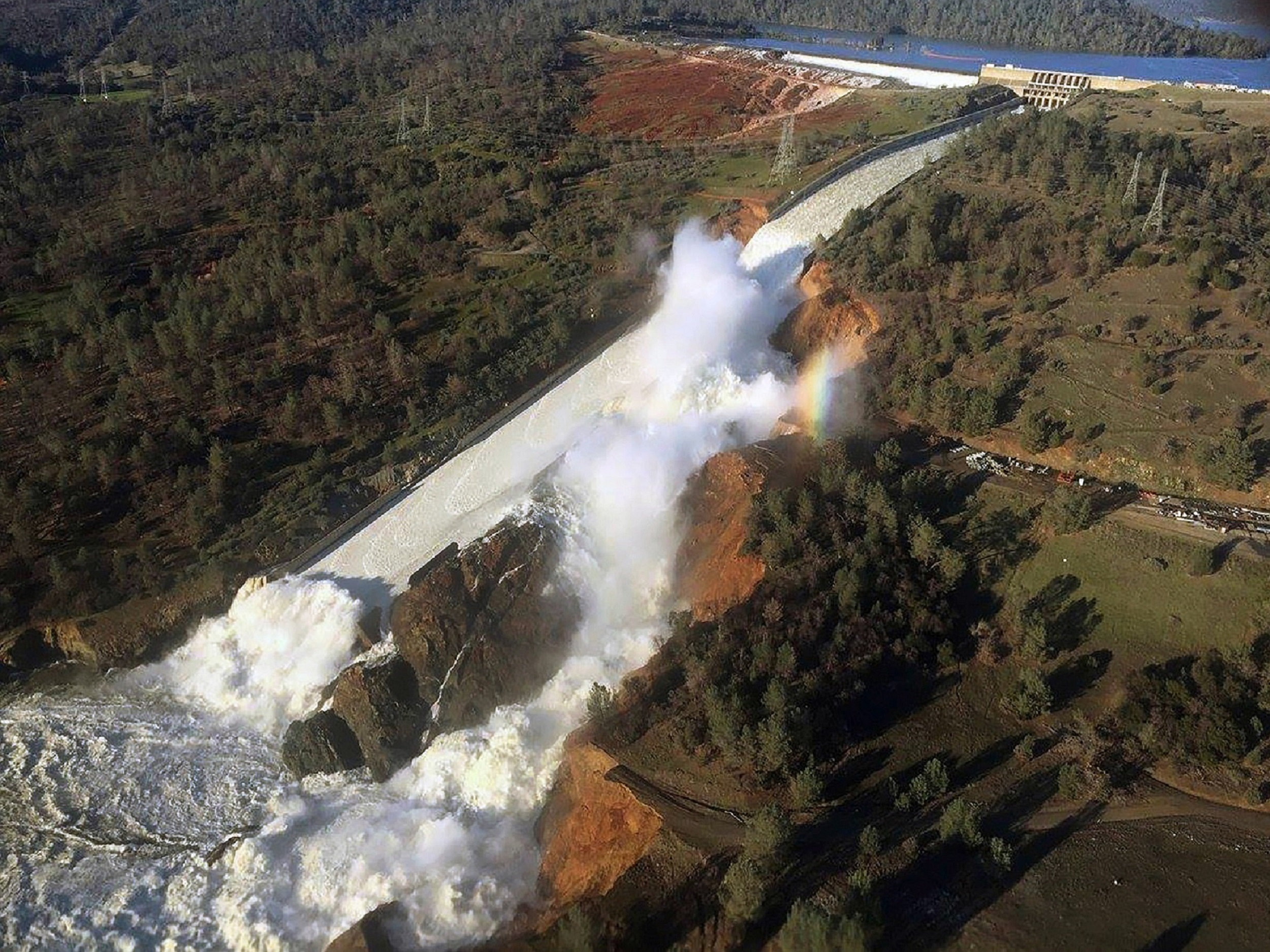 Climate scientists from UCLA and the National Center for Atmospheric Research (NCAR) have released a paper at Science Advances that studied how climate change could affect California in a way that most people would not expect. While California is known for its Mediterranean climate and frequent droughts, even megadrought conditions, what the public doesn’t remember is the potential for severe flooding within the state.

Daniel Swain, UCLA climate scientist and climate scientist Xingying Huang, formerly of UCLA and now with NCAR, studied a potential Arkstorm Scenario 2.0, modeled after the original Arkstorm Scenario 1 that was created in 2010 led by the U.S. Geological Survey and an interdisciplinary team of researchers. This Arkstorm Scenario was modeled after the megaflood of 1862, seeking to account for the effects of climate change and how it would make such megastorms and megafloods potentially worse and the potential for other types of normally unheard of weather events in the area.

The paper states, “Observed extreme precipitation and severe subregional flood events during the 20th century—including those in 1969, 1986, and 1997—hint at this latent potential, but despite their substantial societal impacts, none have rivaled (from a geophysical perspective) the benchmark “Great Flood of 1861–1862”

Other observations about the megaflood of 1862 are disturbing, “This event, which was characterized by weeks-long sequences of winter storms, produced widespread catastrophic flooding across virtually all of California’s lowlands—transforming the interior Sacramento and San Joaquin valleys into a temporary but vast inland sea nearly 300 miles in length and inundating much of the now densely populated coastal plain in present-day Los Angeles and Orange counties.”

This would be a disaster that would likely cost $1 trillion, larger than any other in our history and would mean that parts of the state, including parts of large metro areas like Los Angeles, would be partially underwater. Because a megaflood has only occurred once in 1862, the estimate is that it is an occurrence that happens only once every 100 to 200 years, however, as the climate warms, the more likely it is that megastorms that would cause megafloods. Among climate scientists, the possibility of climate change contributing to megastorms and megafloods in California is referred to as “The Other Big One.” This type of extreme weather, brought on by climate change could include cyclones, landslides, on land denuded of vegetation by wildfires or saturated by rain, and debris flows. The paper observes that “This is especially true in the vicinity of large or high-intensity wildfire burn areas, which are themselves increasing due to climate change.”

What the modeling points to is that climate warming would contribute to larger amounts of runoff during much larger storms because the change in climate would mean that the snow pack of the local mountain ranges, including the Sierra Nevada, would be much higher as the climate gets hotter. This means that the percentage of precipitation that falls as rain rather than the more beneficial snowpack would increase exponentially. The paper warns that the climate warming could significantly alter the Sierra Nevada’s watershed structure and says, “This points to the potential for historically unprecedented surface runoff regimes during future extreme storms in a strong warming scenario—especially in the watersheds draining the western slopes of the central and southern SN [Sierra Nevada], with major implications for operation of critical water infrastructure in these regions.” and continues to state “that runoff in the future extreme storm scenario is 200 to 400% greater than historical values in the Sierra Nevada because of increased precipitation rates and decreased snow fraction.”

Swain says, as quoted by the article at the UCLA Newsroom by reporter David Colgan, “Every major population center in California would get hit at once — probably parts of Nevada and other adjacent states, too. The effects on infrastructure would complicate relief efforts, with major interstate freeways such as the I-5 and I-80 likely shut down for weeks or months, Swain said. Economic and supply chain effects would be felt globally.”

Karla Nemeth, director of the Califiornia Department of Water Resources, which provided funding for the study said, as quoted by the UCLA Newsroom, “Modeling extreme weather behavior is crucial to helping all communities understand flood risk even during periods of drought like the one we’re experiencing right now. The department will use this report to identify the risks, seek resources, support the Central Valley Flood Protection Plan, and help educate all Californians so we can understand the risk of flooding in our communities and be prepared.”

While it is tempting to think of these potential events as being far off in the future, at the moment, there are monsoonal rain and thunderstorms that are causing flooding throughout the Southwest which have already caused dangerous flash flooding in Death Valley and caused two deaths in Las Vegas, as reported by Fox Weather.com.