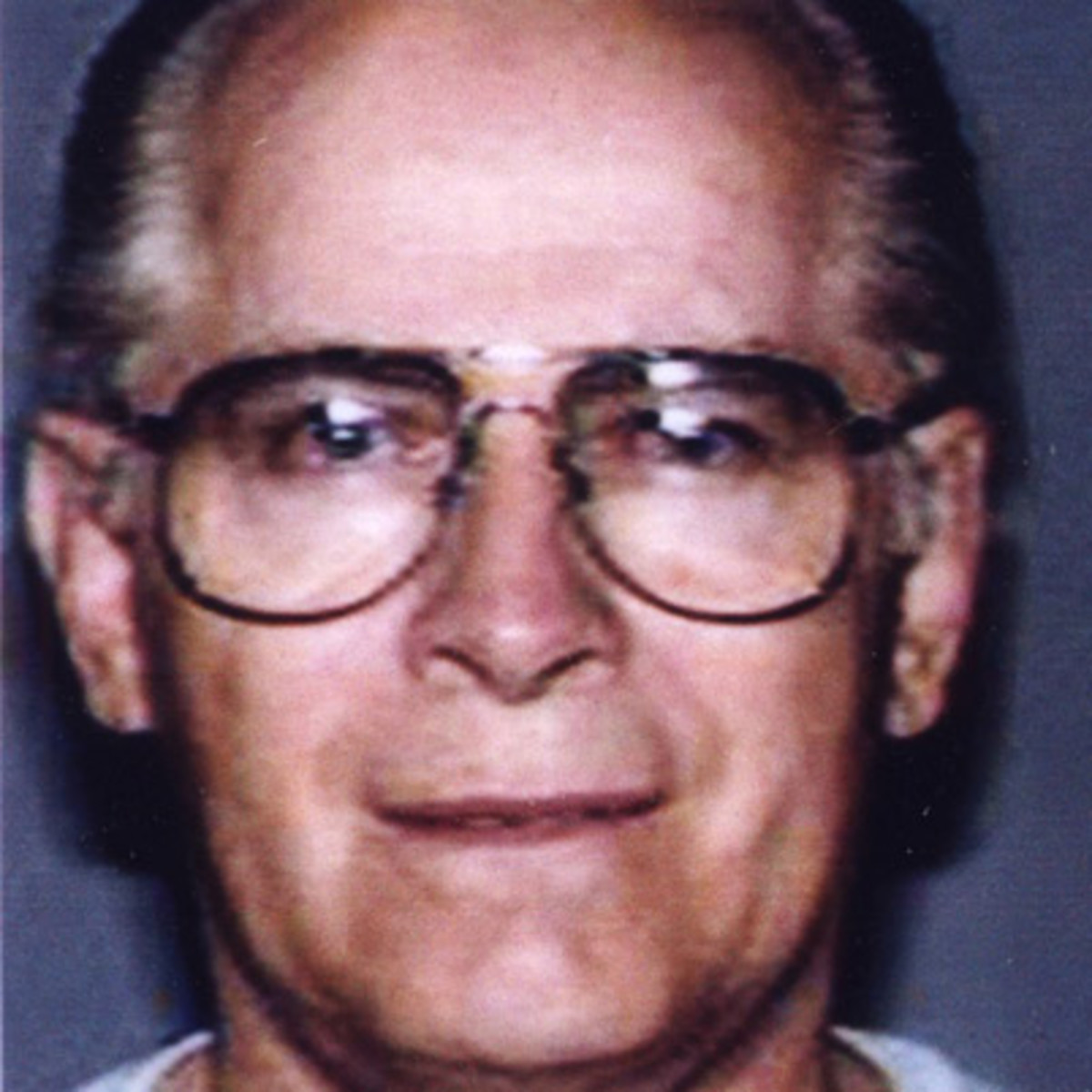 Three men have been indicted in connection with the beating death of mobster James “Whitey” Bulger, who lived undercover in a Santa Monica apartment for over 15 years.

Geas and DeCologero are accused of striking Bulger in the head multiple times and causing his death in October of 2018 while all were incarcerated at United States Penitentiary Hazleton in Bruceton Mills, West Virginia. In addition to the conspiracy charge, Geas and DeCologero have been charged with aiding and abetting first degree murder, along with assault resulting in serious bodily injury.

Geas faces a separate charge for murder by a federal inmate serving a life sentence.

McKinnon faces a separate charge of making false statements to a federal agent.

Geas is still incarcerated at USP Hazelton. DeCologero is no longer being held at USP Hazelton but remains housed in the federal prison system. McKinnon was on federal supervised release at the time of the indictment and was arrested today in Florida.

Bulger was 89 years old when he died. Bulger was serving two consecutive life sentences for 11 murders among other crimes he committed while he was head of Boston’s Irish mob.

Assistant U.S. Attorneys Brandon S. Flower and Randolph J. Bernard are prosecuting the case on behalf of the government. The FBI and the Bureau of Prisons Special Investigative Services investigated.

An indictment is merely an accusation. The defendants are presumed innocent unless and until proven guilty.