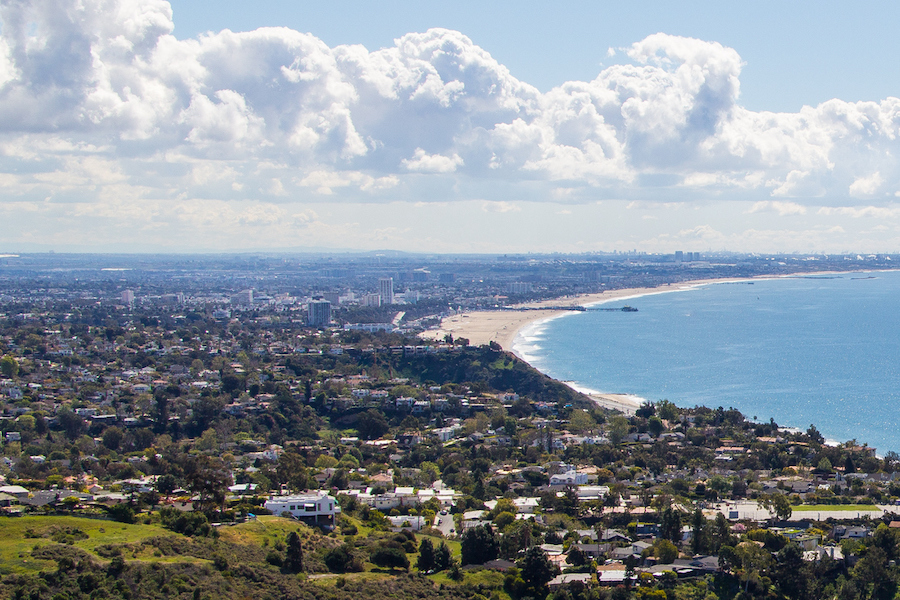 Realtor Bjorn Farrugia of Hilton & Hyland, based in Beverly Hills said, as quoted by Forbes.com, “There are so many factors that change from neighborhood to neighborhood. Even between Pacific Palisades and Brentwood, which are right next to each other, there are differences. The weather’s even different.”

With an average home sales price, sourced from Redfin.com, of $2.185 million, Brentwood is among one of the most upscale neighborhoods on the Westside. Part of Brentwood lies within the Santa Monica Mountain area and contains areas like Brentwood Park, which is an exclusive area home to several celebrity mansions, like those of Gwenyth Paltrow, LeBron James and Tom Brady. Farrugia says, as quoted by Forbes.com, “A lot of people that moved from places like New York and San Francisco moved to Brentwood because there’s a lot more space, and there’s more safety and privacy.”

Brentwood does have some more affordable areas with condos and single-family homes. It also has more retail spaces than some of the other neighborhoods on this list. It is also home to The Getty Center and The Skirball Cultural Center in the Sepulveda Pass.

With an average home sale price of $3.371 million, this pricey neighborhood is located in the Santa Monica hills and is west of the famous Beverly Hills. What Beverly Crest has is a lower population density which allows for larger homes and more privacy. The area has only officially been a named neighborhood for about 15 years but was originally planned as a gated community like Bel Air, with plans for 5,000 square feet allotted for the estates. However, the neighborhood is now a place where megamansions roost and boast homes with 25,000 square feet. Famous homes in the area include Rock Hudson’s “Castle” and the $75 million mansion owned by rapper Drake.

With an average home sale price of $3.97 million, the Pacific Palisades is third on this list. The Palisades lie in an area between Malibu and Santa Monica, two already expensive cities and sit on the hills above the Pacific Ocean. Farrugia says, as quoted by Forbes.com, “Compared to Santa Monica and even parts of Brentwood, Pacific Palisades is a sleepy town. It’s a bit of a trek to get to and from the 405, and for a lot of people that’s a good thing.”

The Palisades lacks the touristy vibe of Santa Monica and the free access, via Pacific Coast Highway, to Malibu and a strong sense of community among its residents. Aside from Palisades Village, most of the parts of the neighborhood are residential. While many properties in the Palisades are not as expensive as those in neighboring Malibu, the Palisades scores higher as a pricier market.

With an average home sale price of $4.331 million, the exclusive neighborhood of Bel Air tops this list. It is undoubtedly one of the ritziest neighborhoods in the United States. Also located in a foothill area, Bel-Air lies between Brentwood and Beverly Hills. What is most remarkable about the neighborhood is the fame of the homes built there because of the renowned architects that designed them. With such architects like William Hefner, Mark Rios and Zoltan Pali among those designers, it’s no wonder that luminaries such as Clint Eastwood, Beyonce and Jay Z and Walter and Shirley Wang.