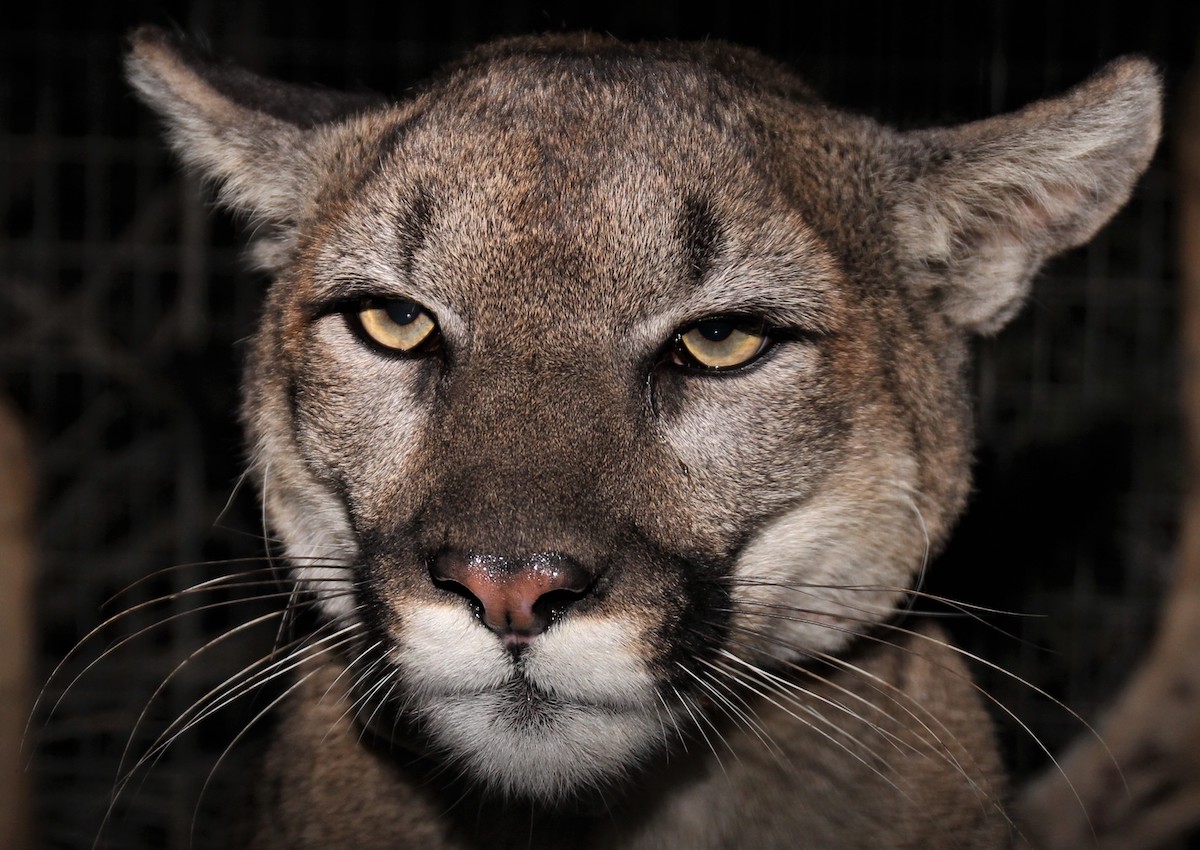 5-year-old cat was killed on Las Virgenes Road between Piuma Road and Mulholland Highway at around 9:30 a.m. on June 17, 2022

Adult female P-54, a mountain lion struck and killed by a vehicle earlier this year, was pregnant with four kittens. According to biologists from the National Park Service (NPS), all five animals tested positive for multiple anticoagulant rodenticides (rat poison).

“This is the first time during our 20-year study that we’ve been able to test mountain lion fetuses for anticoagulant rodenticides,” said Jeff Sikich, a biologist on the mountain lion project at Santa Monica Mountains National Recreation Area, a unit of NPS.

“A primary goal of our work is to learn whatever we can about these animals and how their lives are affected by the urban landscape they inhabit. Unfortunately, we’ve learned that mountain lions are susceptible to rat poisons even before they are born,” Sikich said. “In this case, it is also unfortunate because the death of P-54 from a vehicle resulted in the loss of four other young mountain lions, two males and two females, that were about to enter the population.”

The 5-year-old cat was killed on Las Virgenes Road between Piuma Road and Mulholland Highway at around 9:30 a.m. on June 17, 2022. Her body was taken to the California Animal Health and Food Safety (CAHFS) Lab in San Bernardino for a necropsy and testing. Traumatic injuries, including multiple fractures to the ribs and left femur, were the cause of death.

Other results showed that like almost every other mountain lion tested in and around the Santa Monica Mountains, anticoagulant rodenticide (AR) compounds were detected in her liver. She had been exposed to five compounds (brodifacoum, bromadiolone, chlorophacinone, difethialone, and diphacinone). The neurotoxic rodenticide bromethalin was also detected in her abdominal fat tissue.

All four full-term fetuses were exposed to three anticoagulant compounds (bromadiolone, chlorophacinone, and diphacinone), and three of the four were also exposed to brodifacoum. These included first-generation AR compounds, diphacinone and chlorophacinone, and longer-lasting and faster-acting second-generation compounds, bromadiolone and brodifacoum. NPS researchers have now documented the presence of anticoagulant rodenticide compounds in 39 out of 40 local mountain lions tested, including these four fetuses.

P-54 was born in January 2017. The following month, NPS researchers marked her with a tracking device as a kitten while her mother, P-23, was away from the den.

In January 2018, P-23 was found dead after being struck by a vehicle along the same road – Las Virgenes – but further south from where P-54 was found three months ago. One of P54’s offspring, P97, was killed by a vehicle on the 405 Freeway near the Getty Center in April 2022. He was 18 months old and had recently dispersed.

Biologists say that the results from P-54 and her kittens show that exposure to toxicants is still widespread and repeated, given the presence of five different compounds, in wildlife in and around the park.

The event also highlights two of the significant sources of mortality for wildlife in the area – vehicles, and toxicants.

NPS has been studying mountain lions in and around the Santa Monica Mountains for the last two decades to determine how they survive in a fragmented and urbanized environment. CDFW oversees the state’s management and conservation of mountain lions.