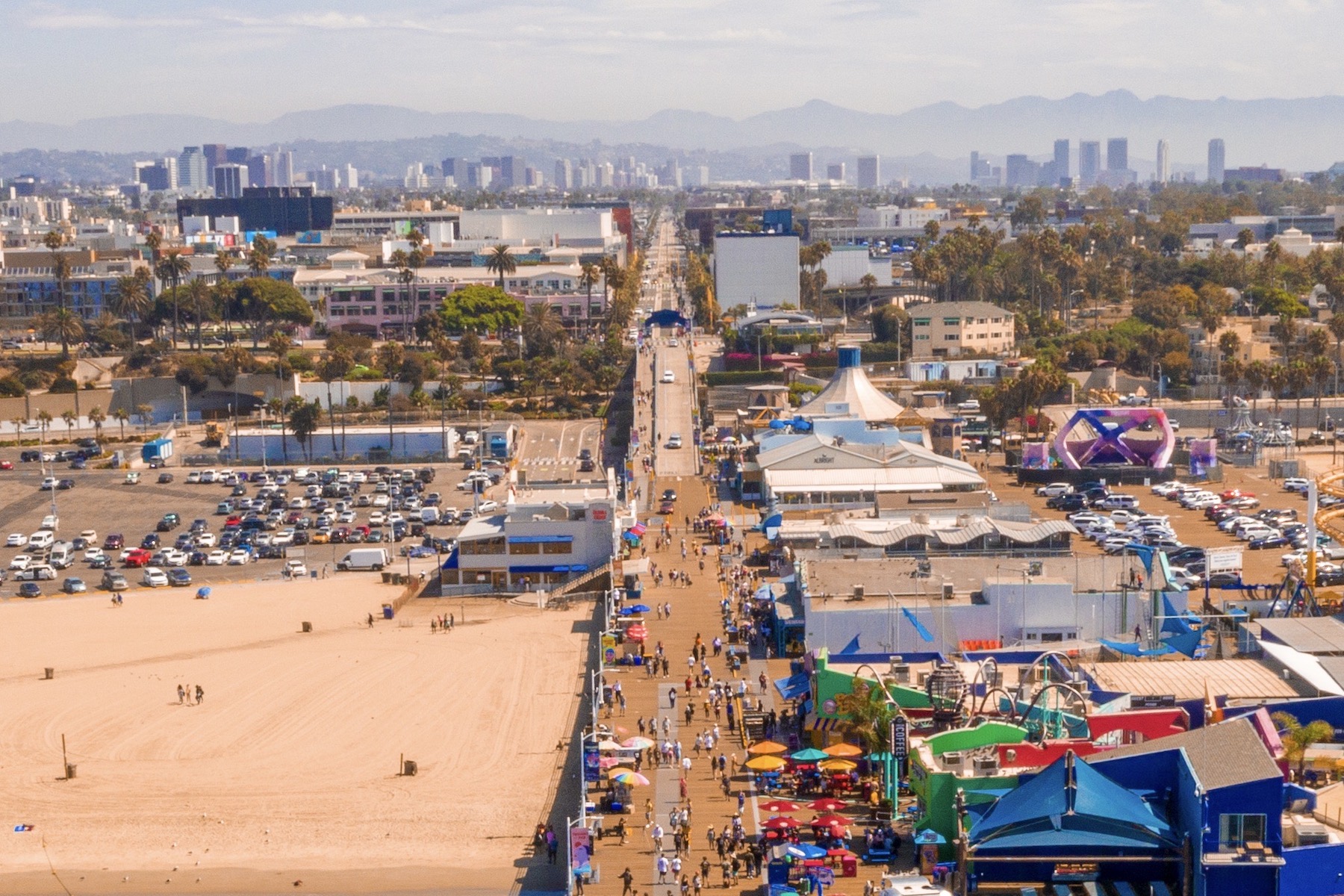 The City of Santa Monica is considering spending $29 million to replace the bridge connecting the Santa Monica Pier to Ocean Avenue.

If you would like to send your comments via email, you can address them to Omeed.Pour@santamonica.gov or send them through the post office to this address:
City of Santa Monica
Engineering and Street Services Division,
Attention: Omeed Pour, P.E.
1685 Main St #15, Santa Monica, CA 90401

Of course, Alternative 1 and 2 would replace the bridge with a structure that would be seismically sound and safe into the future, while Alternative 3 would do nothing to fix the state of the Pier Bridge, but would not come with any costs.

When we reached out for comment, Constance Farrell, Communications & Public Information Manager for the City of Santa Monica said, via an emailed statement, “The Pier Bridge Replacement Project has been part of the City’s capital planning since the 1990s. As you know it is a high-traffic and highly utilized community asset. The Pier bridge has outlived its design life cycle and is ready for replacement.”

Farrell added, in response to a question about why the Pier Bridge replacement is happening now, “The mention of the 2028 Olympics is only part of the equation in that we’d like to have construction completed before then; it is not the impetus for the project.”

Finally, Farrell responded to a question about the cost of the Pier Bridge replacement and said, “The project construction cost is currently estimated at $29 million, for both build alternatives.”