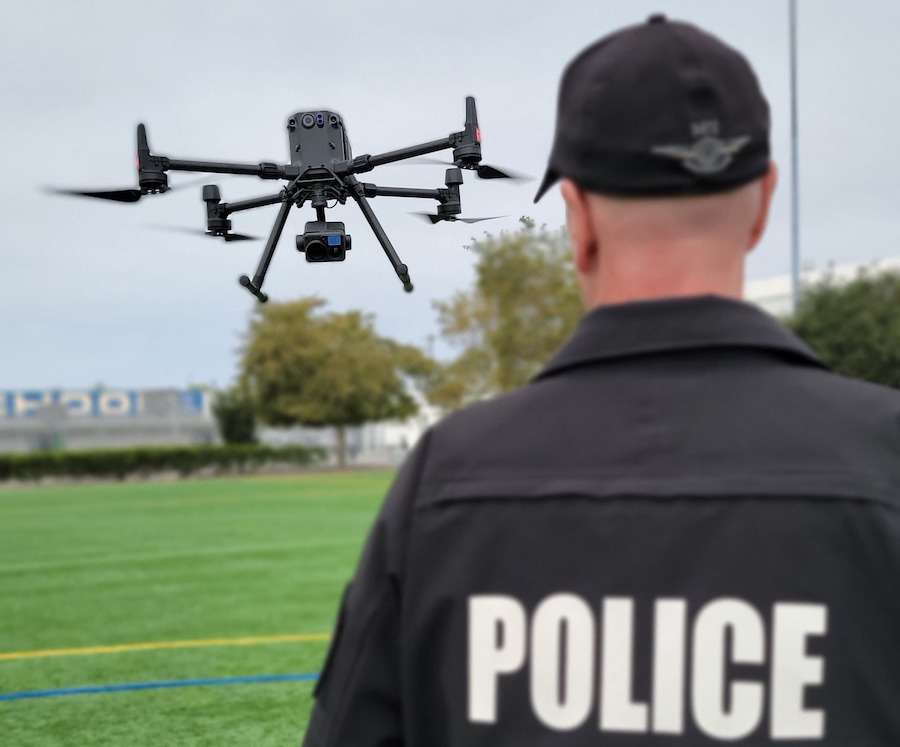 Santa Monica police used a drone to arrest a home burglary suspect this week. The suspect was later released on probation.

According to the Santa Monica Police Department (SMPD), on September 2, officers responded to a report of an unknown suspect climbing the fence at the rear of a home.

The arriving officers had a drone with them and used it to apprehend the suspect.

The SMPD arrested the suspect Kourtney Stidham, a 41-year-old woman. She was detained before being released on probation by a LA County judge.