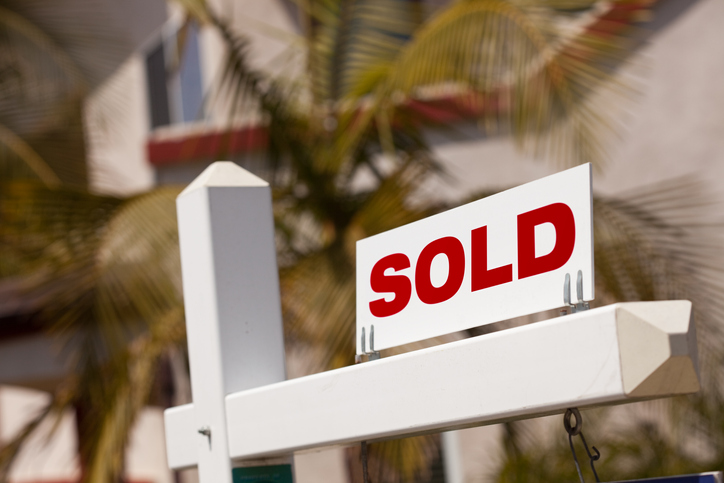 Interest rates on the typical 30-year fixed mortgage have risen to 6.08 percent as of late

No one knows where the real estate market in Los Angeles is headed. According reports, however,the market has started to slow as mortgage rates have risen steadily and prices of homes have started to drop.

Interest rates on the typical 30-year fixed mortgage have risen to 6.08 percent as of late. This rise is due to high rates of inflation according to UCLA accounting and real estate professor Eric Sussman, as quoted by KCRW.com. In comparison, the average rate for the same mortgage was 2.96 % in 2021 as reported by KCRW.com.

Los Angeles Real Estate Agent Dunia Handy Gill said, as quoted by KCRW.com, “I’m still seeing multiple offers. I’m seeing cash, but I’m also still seeing buyers with mortgages, but not [with] 30-year fixed mortgages, more of a seven ARM [adjustable-rate mortgage], even a 10 ARM. So mortgage companies are getting a little more creative to continue to have buyers that can purchase.”

So homes are still being purchased, especially in specific and luxurious areas like Pasadena according to Handy Gill.

Professor Sussman notes that the people of Los Angeles still have pent-up desires to buy property because of how they have been sequestered by the pandemic, according to KCRW.com. He is skeptical of a potential market crash.

He says, as quoted by KCRW.com, “I’ve told everyone if they’re waiting for a collapse, they’ll be waiting for Godot. It ain’t gonna happen because of modest supply. They got so overstretched and that’s what causes the sharp declines and that snowball effect when people sell the banks, then have issues with their loans and they’re foreclosing. … That just is not going to happen this cycle as best that I can see.”

Handy Gill and Sussman agree, in general, that it is still a good time to buy a home in the area.

Handy Gill says, as quoted by KCRW.com, “If you are intending on purchasing and holding on to a property for at least three to five years, this is absolutely a great time. And I’m seeing that there’s more on the market for the buyers.”

Wisely, Sussman would like to avoid overly optimistic predictions and believes that trying to predict the real estate market is very difficult. He says, as quoted by KCRW.com,  “It’s a fool’s errand to try to seek out peaks and troughs in markets, certainly in real estate. So I agree with the broad sentiment.”

Professor Sussman said, according to KCRW, that he doesn’t envy the job of Federal Reserve Chairman Jerome Powell and his job’s responsibility to avoid a recession by balancing interest rates.