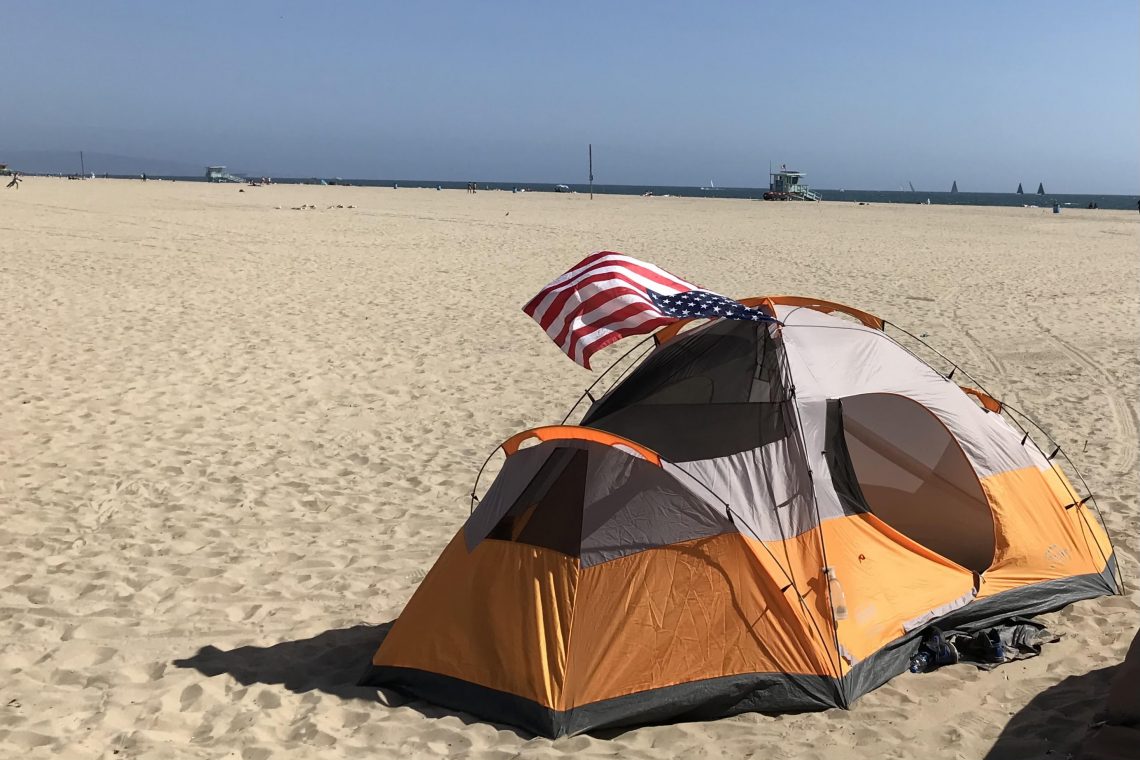 After the release of the Homeless Count numbers by the Los Angeles Homeless Services Authority (LAHSA earlier this month), the accuracy of the count is being questioned by some officials. LA City Council President Nury Martinez last week filed a motion that was seconded by Council members Paul Krekorian and Kevin de Leon. The motion would require that LAHSA’s count be assessed independently and that then a report is to be produced that details the assessment and third-party options to conduct an independent count of the unhoused in Los Angeles.

According to the 2022 results released earlier this month, countywide, the homeless population increased by 4.1 percent, showing that an estimated 69,144 people were experiencing homelessness in LA County at that time of the count this winter. For the City of Los Angeles, the homeless population increased by 1.7 percent, a total of 13,522 people. Council District 11 (which includes Venice) saw a 38.5 percent decrease in homelessness (2,012 total persons), while Venice itself saw a 50 percent decrease (981 total persons).

Some in Venice, however, claim that LAHSA’s count is inaccurate, specifically the part of the count that said that there were no unhoused people, tents or RVs in the northwest corner of the city of Venice. This area of Venice was referred to in recent Los Angeles Times article as a “notorious ground zero for the homeless.”

Venice volunteer for the count Christopher LeGras estimates the number of missing people in the Venice count is in the hundreds. LeGras–who is a staff member on the campaign of Council District 11 Candidate Traci Park–volunteered in the count in January. He wrote in a blog post saying that the mobile application for volunteers to record a tally crashed while counters were in the field. He still recorded a count finding 297 people in the tract he was assigned to and texted the results to LAHSA. When the results were released two weeks ago, it showed 77 people in that tract, a discrepancy of 173.

Councilmember de León also questioned the new count’s results showing that there were 231 less sheltered people in his Northeast district than in 2020, yet there were also 1,818 more individuals on the street. This is despite the fact that de León opened two shelters in his district between the two counts.

Another lawmaker raising objecting to the results is Councilmember Bob Blumenfield, who told the Times he was mystified by the 60 percent increase in unsheltered people recorded in the west portion of his San Fernando Valley district, even though over than 200 people got off the street into shelter.

“I go out in our community for homeless outreach at least once a month, and my staff is on the streets everyday,” Blumenfield told the Times. “The increase of people who are unsheltered per the LAHSA Count does not reflect the reality that we see. More transparency over this process would be incredibly welcomed because we are simply not getting answers that add up.”

CD 11 candidate Park herself has also voiced doubts about LAHSA’s count, saying in a Facebook post, “I join Councilmembers Martinez, Krekorian, and de Leon in asking for an audit of the LAHSA PIT count. If we don’t have reliable data, we can’t make good policy decisions. A single yearly “guesstimate” won’t end encampments.”

When reached for comment, Parks’ opponent in the race Erin Darling issued a statement saying he supports of a review of the count’s methodology.

“I support a review of the Count’s methodology in the interest of bolstering public trust in its conclusions,” Darling said. “With that said, the effort to verify this year’s Homeless Count numbers must be done for the purposes of building trust and informing policy, and not for crying ‘fake news!’ about politically inconvenient data.”

LAHSA did not immediately respond to a request for comment. The agency did issue a statement to the Los Angeles Times defending the count results.

“During the Count, we received several reports of user and technological errors resulting from a lack of training and poor internet connectivity,” said Ahmad Chapman, LAHSA’s communications director, in the statement. “Despite these errors, we are confident in the accuracy of this year’s homeless Count because LAHSA and its partners took several steps to account for what was happening in the field.”