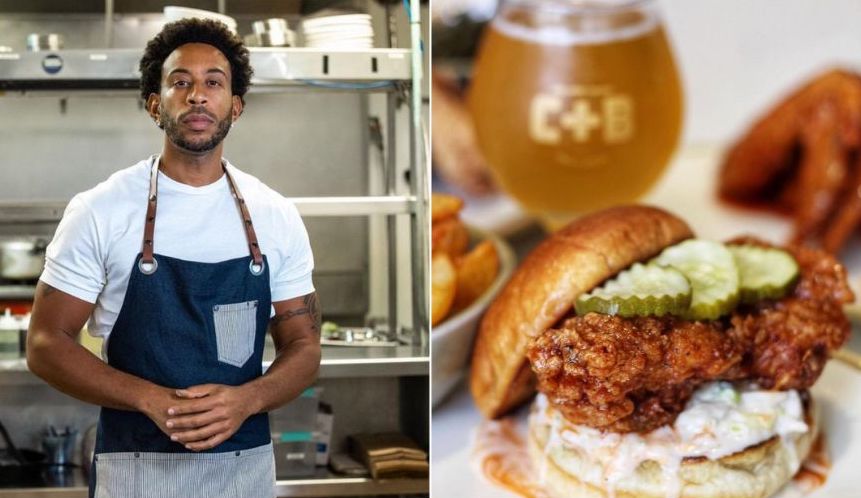 The new LAX location will be located in Terminal 3

According to What Now Los Angeles, Ludacris and CEO Daniel Halpern of Jackmont Hospitality are behind this expansion after many successful years in Atlanta at Hartsfield Jackson Airport and that culinary director and chef Rodd Richards and chef de cuisine Gary Caldwell will be in charge of the menu.

Other restaurants in the same area include Panda Express, Earthbar, Ashland Hill, The Parlor and Shake Shack. No specific date has been identified as opening day, but according to What Now Los Angeles, the restaurant has recently applied for a liquor license which indicates that opening day might be coming soon.