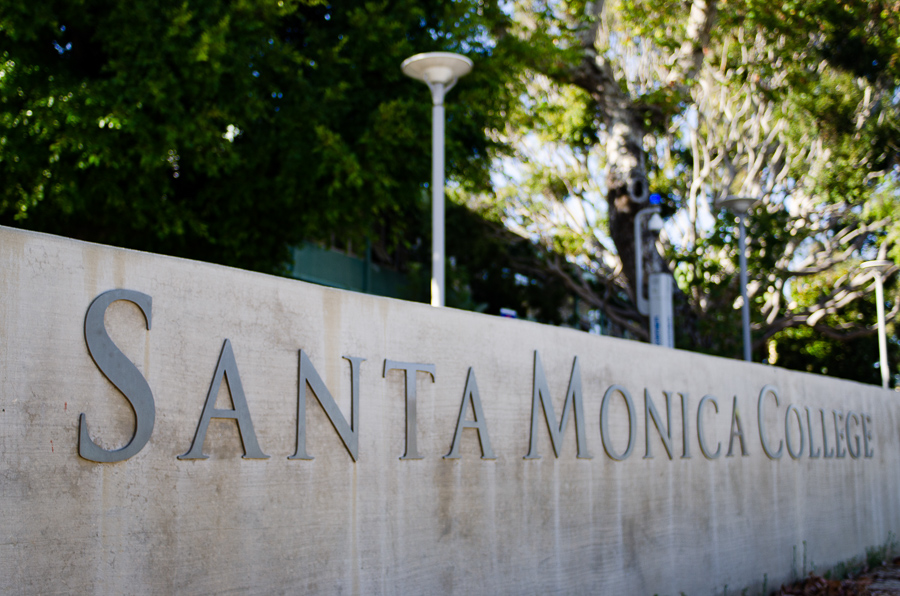 A 27-year-old man has been arrested for the felony sexual assaults of female Santa Monica College (SMC) students.

According to SMC Chief of Police Johnnie Adams in a statement to SMC student newspaper the Corsair, on Monday around 8:20 a.m., Christopher Noah Griddine II, age 27, was taken into custody on a probable cause arrest warrant for felony sexual assault.

The arrest was made on the SMC campus at 1900 Pico Boulevard by the Los Angeles County Sheriff’s Department with the assistance of the Santa Monica College Police.

According to Adams, Griddine was transported to South Los Angeles Sheriff’s Station with a bail of $1,000,000.

The arrest come after a Friday afternoon crime alert was sent out to SMC students and faculty warning them about the suspect, later identified as Griddine. According to the alert, the suspect has been befriending female students around a collection of outdoor tables south of Drescher Hall.

“Once the subject befriends the victim he then lures the victim off campus with the pretense of ‘hanging out.’ The subject then sexually assaults the victim,” reads the alert said.

Officials have not said how many incidents Griddine is believed to be responsible for.