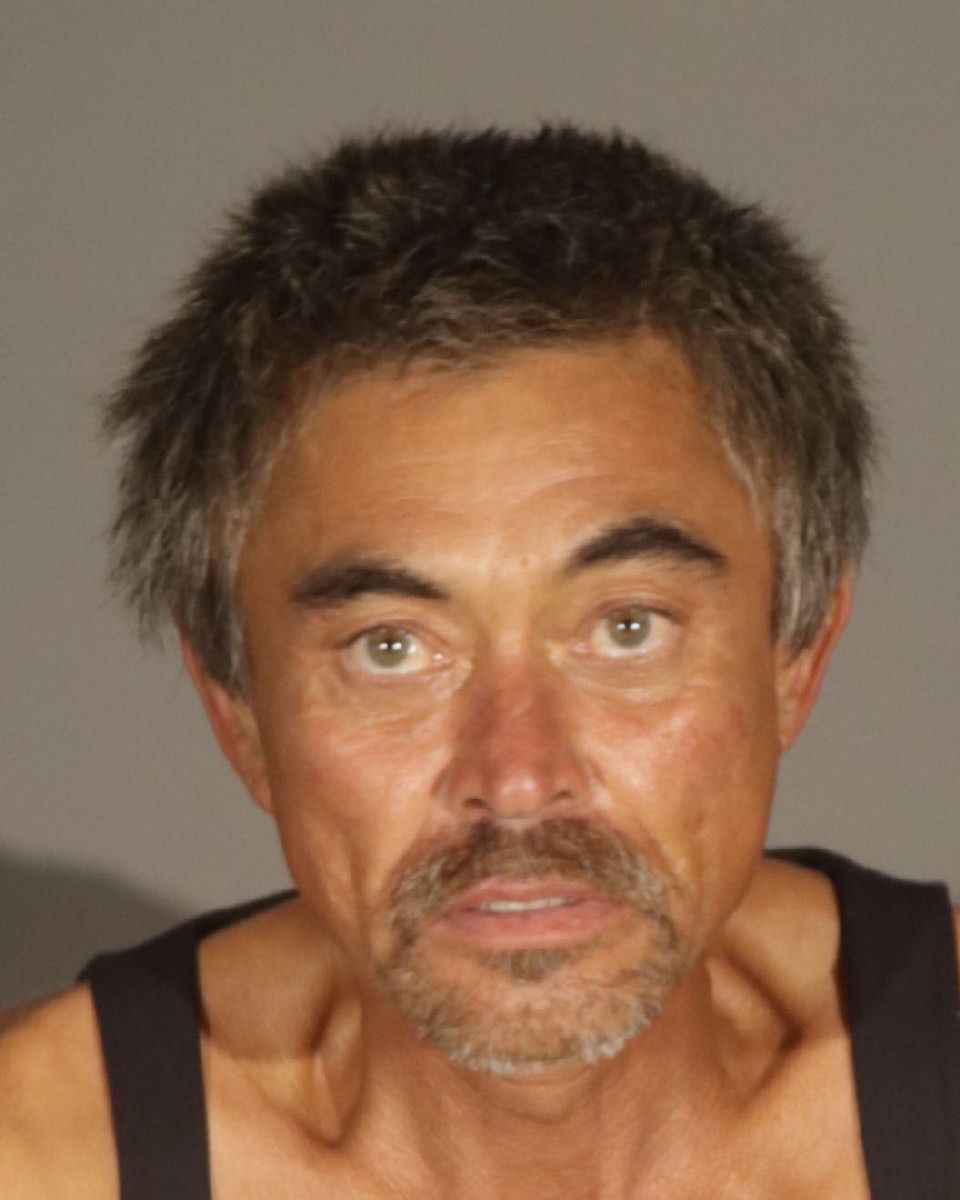 According to the SMPD, on September 25,  2022, while working patrol, the detective assigned to investigate these arsons located Thomason on the 1200 block of Euclid and arrested him on the following cases:

The case was submitted to the Los Angeles County District Attorney’s Bureau of Specialized  Prosecution Arson and Explosives Target Crimes Division. The DA’s office filled all 7 counts  against Thomason.

Thomason is currently being held in the Men’s Central Jail in Downtown Los Angeles on a 350,000 bond. He is next due to appear in court on October 19.

This marks the third time Thomason has been arrested this year. According to the Los Angeles Sheriff’s Department Inmate Information Center, Thomason was arrested and later released on citation on two separate occasions in June and July for misdemeanors committed. In both cases, he was arrested by officers from the LASD Transit Services Bureau.