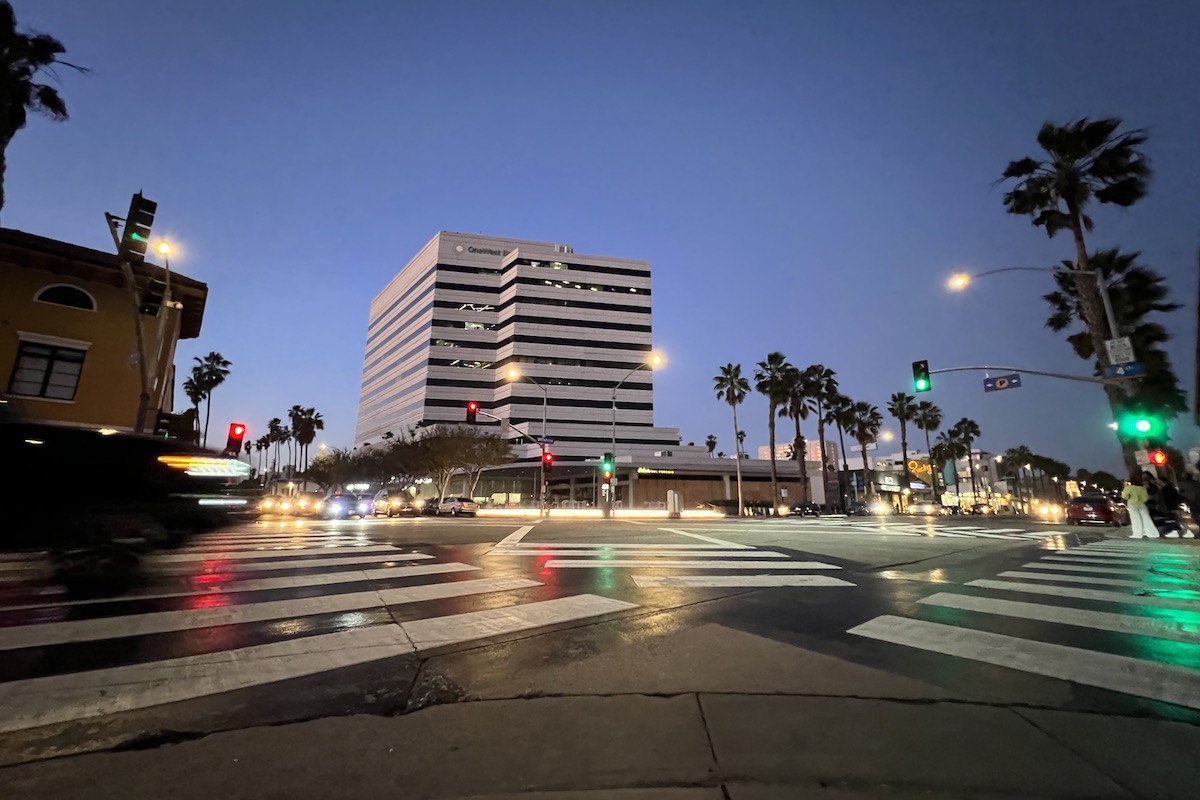 In Santa Monica, the City Council has approved a contract last week that would advance the city’s street improvement and repaving program as reported by Urbanize Los Angeles. The work will also add needed safety upgrades to several of the more dangerous roadways and intersections with the most traffic. The upgrades would begin in the first quarter of next year and end by the summer of 2023.

The fixes for these problems are outlined by the city of Santa Monica’s website and are:

The next two areas are identified as Vision Zero Priority Intersections. Vision Zero  “is a national movement to eliminate deaths and serious injuries that result from traffic collisions. It is rooted in the belief that the protection of life, health, and safety should be a civic priority. Vision Zero emphasizes shared responsibility among all road users, a street design that promotes safety and eliminates risks, and better enforcement and education to prevent unsafe behavior. Vision Zero Santa Monica acts as an agreement between the community and the City to coordinate efforts and concentrate on the elimination of traffic injuries and fatalities.

Another intersection identified for improvements under Vision Zero, Olympic and 14th will see the addition of more space for cyclists, refreshed crosswalks, and optimized traffic signal timing. Nearby corridors including 17th Street and 14th Street have recently undergone upgrades.

According to the City of Santa Monica’s website, part of the Vision Zero plan is an analysis of 11 years of traffic collision data (2006-2018) identifying the primary collision factors and locations where severe and fatal injuries were occurring most frequently. The Vision Zero Priority Network Map highlights those areas that will be the first to receive a detailed evaluation of collision reports, factors contributing to the crash, and the effectiveness of potential countermeasures.