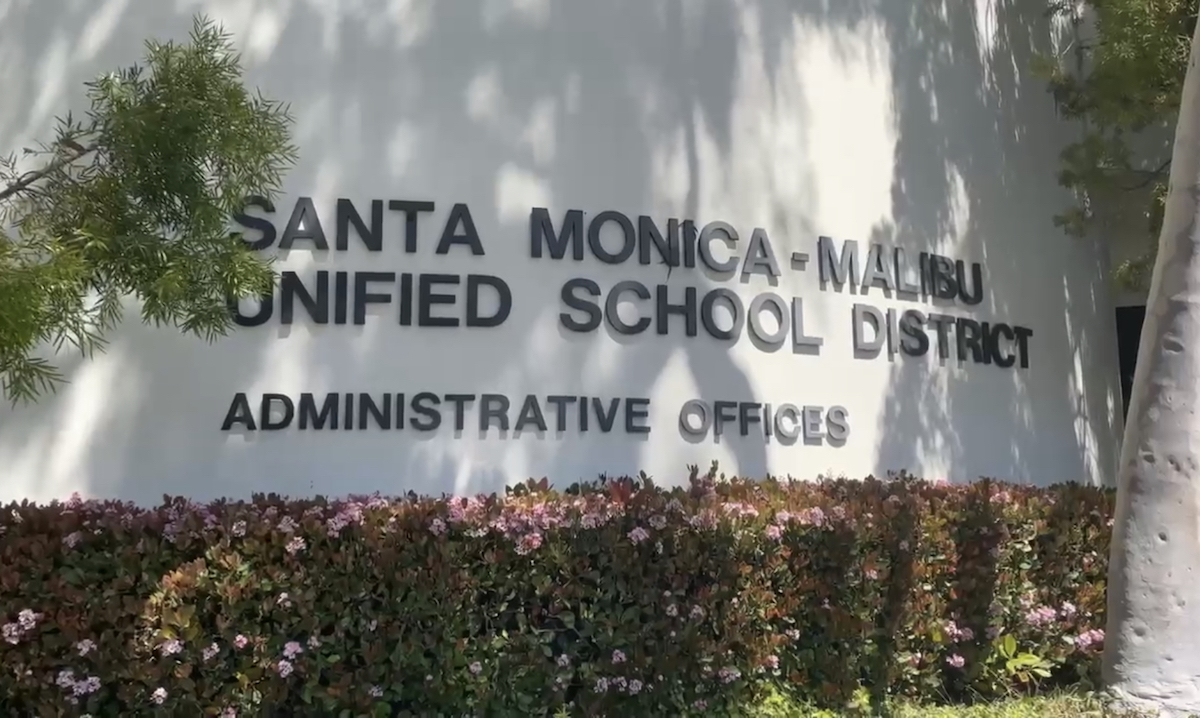 Board will now hear public comment on agenda items at the beginning of the meeting, six-minute time limit implemented

The Santa Monica-Malibu Unified School District Board of Education is piloting adjustments to its meeting agendas, moving public comment earlier in the meeting for agenda items. In addition, the Board has limited the amount of time speakers are allowed take up per meeting. These changes went into effect during the September 1 meeting last week.

General public comments, which are public comments for non-agenda items, but topics under the board’s jurisdiction, will now be heard at the end of the meeting. Changes to the amount of time members of the public may speak during a meeting are also be a part of the pilot.

At its meeting in July, the school board discussed changes to two of its bylaws with the goal of making board meetings “more efficient” and “effective”, to “provide the public and students the opportunity to address the school board without having to wait until late in the agenda,” according to district officials.

The board will now hear public comment on items listed on the agenda near the beginning of the meeting, rather than when the item comes up during the meeting. Members of the public wanting to speak now must submit a public speaking card for in-person comments or complete a Google form for online comments prior to the start of the public comments section.

“Hearing public comments on agenda items near the beginning of a meeting is standard practice in many school districts and municipalities, as it allows a governing board to hear from the public and then conduct the business listed on its meeting agenda,” SMMUSD officials said in a press release announcing the changes.

A second change now in effect is that the board limiting each public speaker to a maximum of six minutes to speak during a meeting, including for items listed on the agenda and general public comments. Public comments on public hearing items will not count against the six-minute maximum. This is line with action Santa Monica City Council recently took to instated a six-minute limit for members of the public per city council meeting.

These changes, which were approved by the board in August, will be piloted through the end of December 2022, at which time the school board will evaluate the effects of these changes on the efficiency of board meetings.