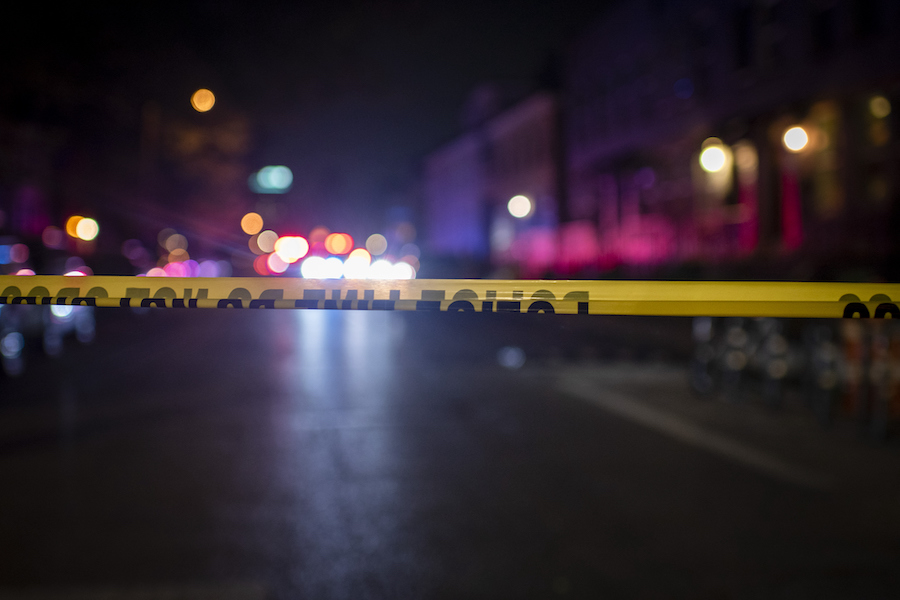 A Santa Monica man was fatally shot by San Bernardino County Sheriff’s Department (SBSD) Deputies over the weekend after hitting a deputy with a car.

According to the SBSD, on Saturday, September 24 around 7:14 p.m., deputies conducted a traffic stop on a Toyota Matrix, related to a retail theft in the 11800 block of Foothill Boulevard in Rancho Cucamonga.

As deputies conducted a search of the Toyota, a Hyundai Elantra driven by 24-year-old Santa Monica resident Marlon Bonds approached from the north, the SBSD report..

“Bonds accelerated towards the deputies, hitting one of them and pinning him between the two vehicles. Bonds exited the Hyundai armed with a knife and aggressively approached the deputies. A lethal force encounter occurred, and Bonds was struck by gunfire,” the SBSD said.

Bonds was transported to a local hospital and was later pronounced deceased.

Investigators with the Sheriff’s Specialized Investigations Division responded and are conducting the investigation.

“The investigation has revealed no connection between Bonds and the initial theft investigation,” the SBSD said.

According to the SBSD, the deputy suffered injuries to his leg as a result of being pinned between the vehicles and was transported to a local hospital for treatment.

He was later released from the hospital and is recovering at home.