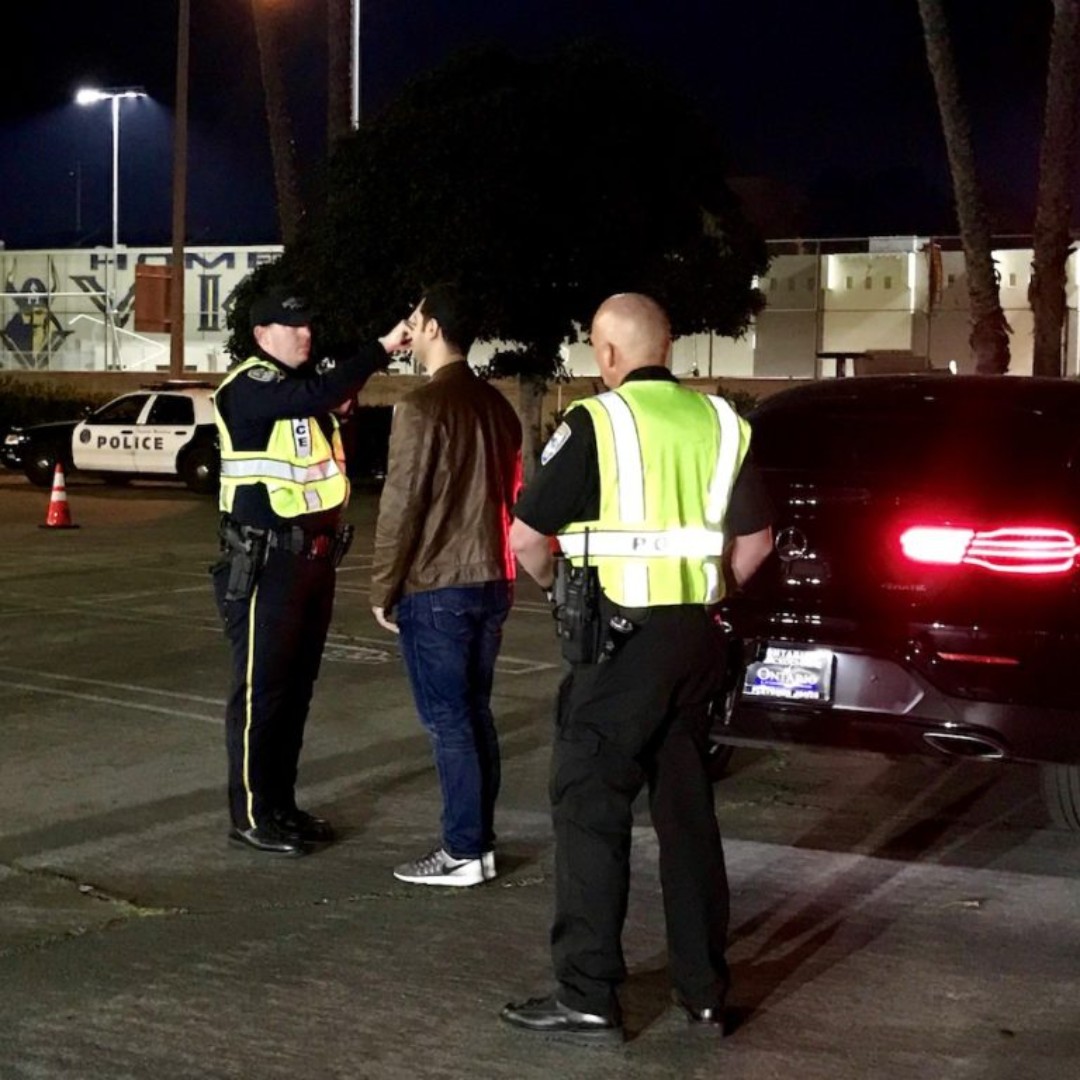 The Checkpoint Will Be Held At An Undisclosed Location

The Santa Monica Police Department will be conducting a DUI Checkpoint at an undisclosed location in Santa Monica on Friday, September 2 according to a post on the SMPD Instagram. The checkpoint will be active from 6:00 p.m. to 3:00 a.m. that night.

SMPD will also host a “Know Your Limit” event on Saturday, September 3rd from 7 p.m. to midnight.

The post states that DUI checkpoint locations are determined based on data showing incidents of impaired driving-related crashes. The primary purpose of DUI checkpoints is to promote public safety by taking suspected impaired drivers off the road.

SMPD reminds the public that impaired driving is not just from alcohol. Some prescription medications and over-the-counter drugs may interfere with driving. While medicinal and recreational marijuana is legal, driving under the influence of marijuana is illegal.

The “Know Your Limit” program raises awareness about the dangers of drinking and driving and is an interactive way to show how much or little, it can take to reach the legal limit to operate a vehicle. Officers will ask customers how many drinks they have consumed and whether they believe they are still able to drive safely. Officers will then invite volunteers to take a breathalyzer test to see if they are able to guess their blood alcohol content (BAC). Customers are provided information on alcohol intake and average BAC levels.

It is illegal for anyone 21 or older to drive with a BAC of .08% or higher. Drivers charged with a first-time DUI face an average of $13,500 in fines and penalties, as well as a suspended license.

The goal is to help people understand the effects of alcohol so they can make smart decisions about how they get home. It only takes a few drinks to impair, and that’s why it is important that people know their limit.

Funding for this program was provided by a grant from the California Office of Traffic Safety, through the National Highway Traffic Safety Administration.