Many people in the United States believe Santa Monica to be a district of Los Angeles. Indeed, it is surrounded on three sides by this city and is bathed by the azure waters of the Pacific Ocean. Officially, Santa Monica is a separate city, although it is quite easy to access surrounding sites from there. Thus, if you are looking for a job in Santa Monica, you can also consider the LA neighborhood. Here are the most promising companies you can consider:

Activision Blizzard is an American developer and manufacturer of electronic games. The company was formed in 2008 from a merger between video game publisher Activision and Vivendi Games, the parent company of Blizzard Entertainment. Game content is distributed on game consoles, personal computers, and smartphones. The company has long been known for developing and selling leading games around the world. According to Superdata, the company’s games are in the top 10 lists across all gaming platforms. This fully demonstrates the company’s ability to develop high-virality game content. The most popular franchises include Call of Duty, World of Warcraft, Diablo, Hearthstone, Overwatch, Candy Crush, StarCraft, and Bubble Witch. So, if you’re looking for switching career ideas, you can try yourself in one of the leading entertainment companies.

Interscope Records is currently home to an impressive lineup of artists that includes Lady Gaga, Eminem, Maroon 5, Kendrick Lamar, U2, Madonna, The Black Eyed Peas, Imagine Dragons, Ellie Goulding, and many more. Interscope was founded in 1989 by Jimmy Iovine and Ted Field. Initially, the label recorded hip-hop and urban musicians, but by the mid-2000s, the range of performers began to expand. Working in this company means being in the heart of the American entertainment industry, so it can be a lifetime experience.

Snap Inc. provides technology and social media services and develops mobile camera applications that allow users to send and receive photos, drawings, texts, and videos. This is an American company that owns the Snapchat messenger, as well as other products: Spectacles smart glasses, Bitmoji, and Zenly services. Founded on September 16, 2011, by Evan Spiegel and Bobby Murphy as Snapchat Inc., it was rebranded on September 24, 2016, to its current name. Snap is one of the most actively developing companies at the moment, so why not try your chances?

Diesel is an international design company from Italy, a manufacturer of fashionable clothes, as well as watches, and a number of other goods. The company was founded in 1978 by the Italian designer Renzo Rosso, who was nicknamed “the denim genius”. A distinctive feature of Diesel is a special creative approach, which not only makes the products of this brand easily recognizable but also ensures the company’s continuous creative growth. Starting as a manufacturer of original denim, Diesel soon became a well-known premium casual wear brand, offering consumers a vibrant alternative to the casual collections of luxury brands. So, if you see yourself in the fashion industry, apply for a job at Diesel.

The Shangri-La Hotels & Resorts brand is a fast-growing luxury hotel chain, and Asia’s largest premium hotel chain. The company owns or operates more than 80 hotels in different countries of the world, mainly in the Asian region. All hotels are four- and five-star: many of them are simply amazing. All Shangri-La hotels are slightly different from each other and individually decorated. However, they have one thing in common – the best architects and designers worked on them. A brand of this class over the years of its stay on the market has become a well-deserved standard of guest service. Top managers of hotels, as well as their staff, put the hospitality service to the level of “do not worry about anything”. A warm, inviting atmosphere, competent service, and pure Asian hospitality await guests.

LA and Santa Monica are among the most desirable destinations among the employees. Indeed, you can find a job in a world-known company without much stress. Use the AI-powered job search platforms to find the best vacancies for you and apply. Let the job of your dream change your life dramatically. 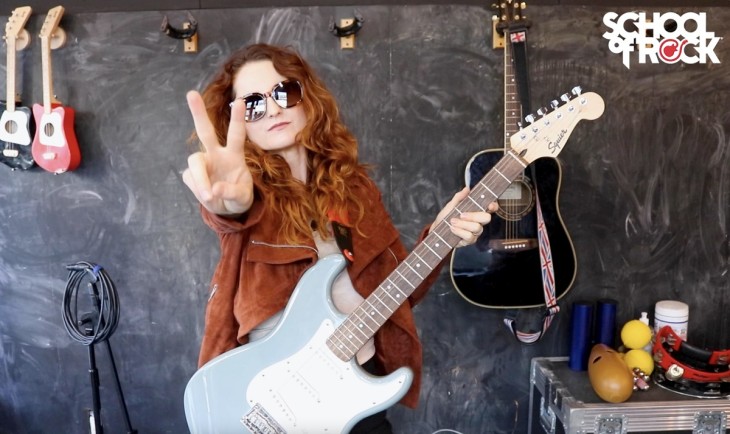 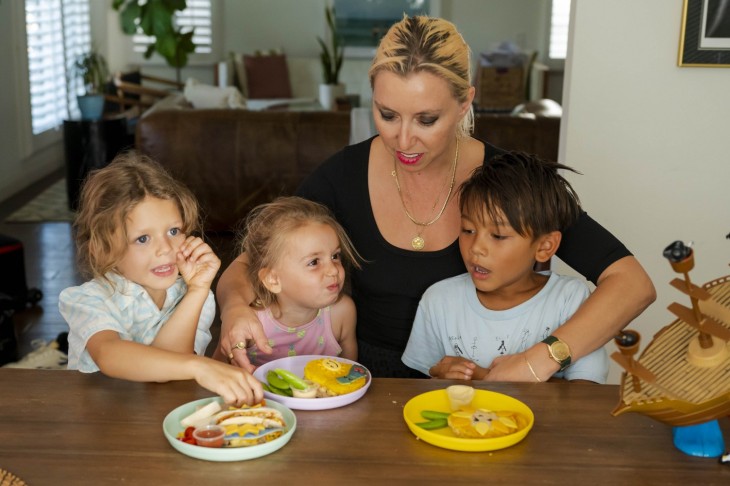 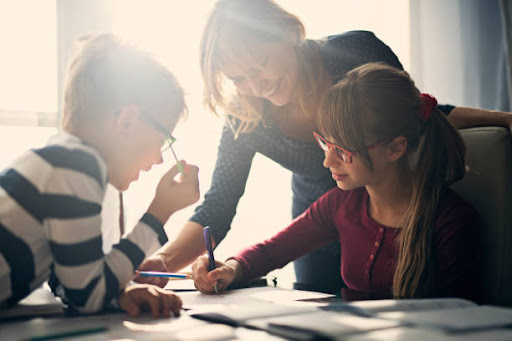 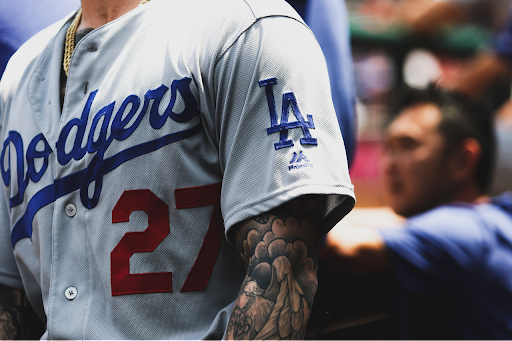 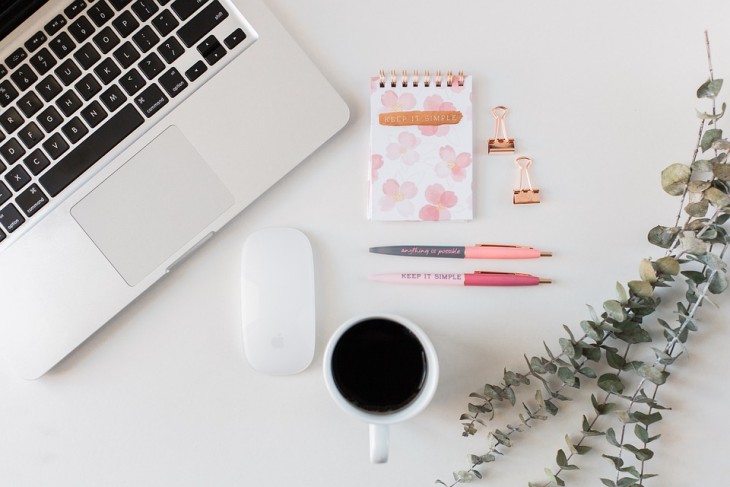 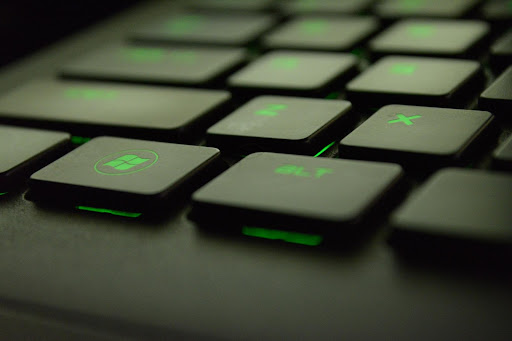 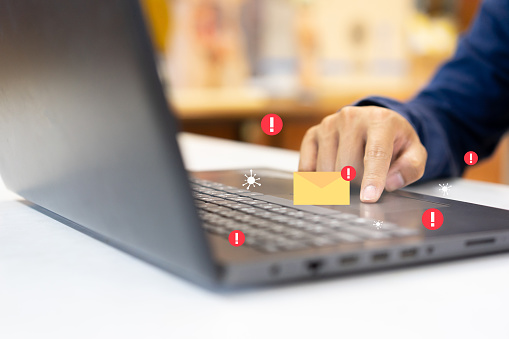 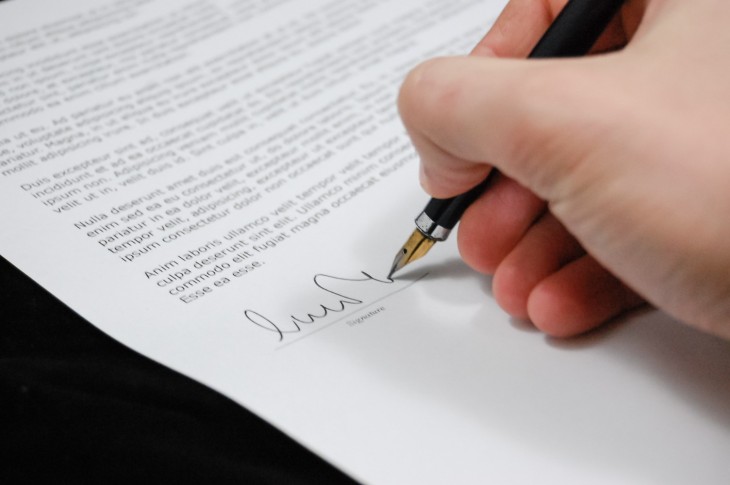