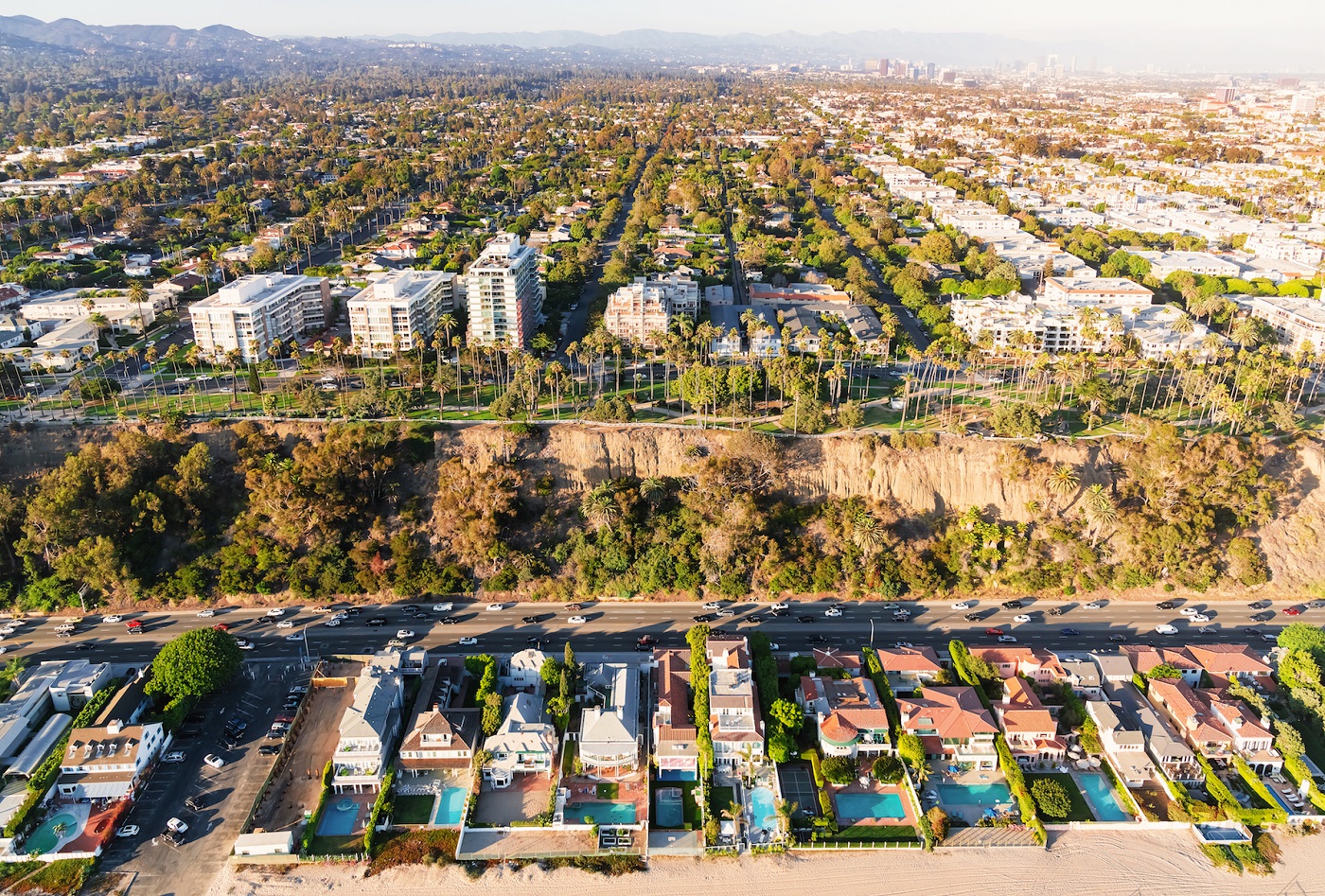 According to a recent report, the Los Angeles area has seen a 44 percent decrease in luxury home sales in recent months, data from Wall Street Journal shows. As predicted, higher interest rates, inflation and consumer caution have all contributed to the bottom following out of the market after two years of an outrageous sellers’ market.

Redfin.com has reported that sales of the most extravagant estates from June through the end of August have declined 28.1 percent overall throughout the nation compared to the previous year. No year in the new millennium has had a larger drop since 2012 and is even worse than the original 23.2% decrease in the first year of the pandemic.

In California, the drops were even steeper, in Los Angeles, the sales dropped 44 percent, while in San Diego dropped over 65 percent. However, New York City’s sales only dropped 12 percent.

Herman Chan of Golden Gate Sotheby’s International Realty said, as quoted by The Wall Street Journal, “Six months ago, people were buying homes over-ask and with no appraisal. They didn’t even bat an eyelash. Now, it’s like crickets.”