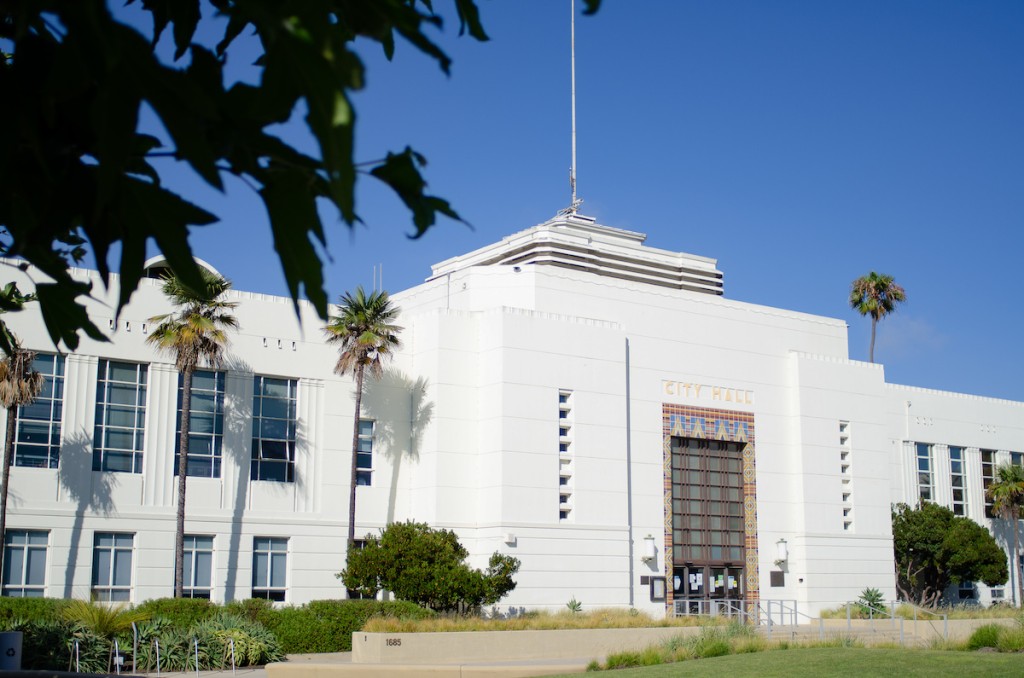 Earlier this month I read with great interest the coverage of local campaign finance filings and attended a virtual City Council candidates forum. I was quickly reminded that election season in our beautiful little beach town often finds me completely unprepared for the vitriol that accompanies it.

Our kind and friendly neighbors suddenly morph into aggressive, judgmental, and accusatory internet trolls. Our dedicated elected and appointed officials become the target of special interest smear campaigns. Some community members make futile cries for civility, while the rest of us attempt to sift through the smoke and mirrors that separate fact from fiction.

While the political climate this year may not be vastly different from elections past, I have observed an increasingly hostile shift in Unite Here Local 11’s political strategy in Santa Monica this election that one can only label as palpable desperation.

Although I have become accustomed to Unite Here’s intermittent presence in our City – picketing local small businesses, supporting development projects most residents oppose, and forcing legislation that results in a financial windfall for the union with few benefits realized by those it represents – I have been repeatedly shocked the past few weeks to open my mailbox and find Unite Here stooping to reprehensible new lows.

Unite Here has spent more than $85,000 in our city for the November 8th election, including $57,230 on mailers to smear a couple City Council candidates.

Why is it that a hotel union cares so deeply about the Santa Monica election, a progressive city that already has a mandated hotel living wage that exceeds California’s minimum wage by more than 20%, and hotel workers’ protections like housekeeper panic buttons that very few other cities require?

Simply put, if the past predicts the future, Unite Here stands to benefit handsomely from ensuring Santa Monica’s City Council seats are filled by people who will do the union’s bidding.

In the recent past, Unite Here has strongly supported hotel projects many residents opposed (such as the Fairmont-Miramar expansion and the 4th and 5th/Arizona project), knowing the developments would add hundreds of people to the union’s membership roster and money to the union’s coffers – residents’ wishes be damned!

If a union fights for the rights of employees at non-union hotels and ignores the same needs of its own members at unionized hotels, then clearly those ordinances – disguised as workers’ rights initiatives – were only ploys to levy heavy costs on non-union hotels to strongarm them to the bargaining table with Unite Here (again, more union members equal higher profits).

So why is Unite Here now growing so desperate to see one of its supporters win a City Council seat?

Well, despite the union easily having its way with our local lawmakers in the past, the tide changed in our beach city with the surprising shakeup of the City Council in 2020, and the subsequent resignation of Kevin McKeown, a stalwart Unite Here supporter. Then the union effectively lost its last champion with Sue Himmelrich’s announcement that she wouldn’t run for re-election this year.

In fact, the union had become so friendly with Mayor Himmelrich that a public records request revealed that when the Pico Neighborhood Association sent the City Council a letter in support of a small local business project that Unite Here opposed, the Mayor forwarded the letter to Danielle Wilson, Unite Here’s lobbyist, to make the union aware of the neighborhood’s support of the project before written comments were made public with the meeting agenda.

Further, during a December 2021 hearing for that same project, Sue Himmelrich lied on the dais, stating she had never accepted a political donation from Unite Here. Her campaign finance statements, however, reveal she received a donation from the union on November 20, 2018 – weeks after she had been elected to the City Council.

I firmly believe all stakeholders should be represented by our elected officials, but when a union has our Mayor’s loyalty more so than a local neighborhood association representing the most diverse and economically challenged population in our city, and when that union can overpower residents’ wishes during a City Council vote, a line has been crossed. Dramatically.

It is critical that we all be mindful of the nefarious things happening behind the scenes in Santa Monica politics, during election season and beyond. The next time you receive a smear mailer or text message from Unite Here or another special interest group, it is more important than ever to follow the money and find the motive.