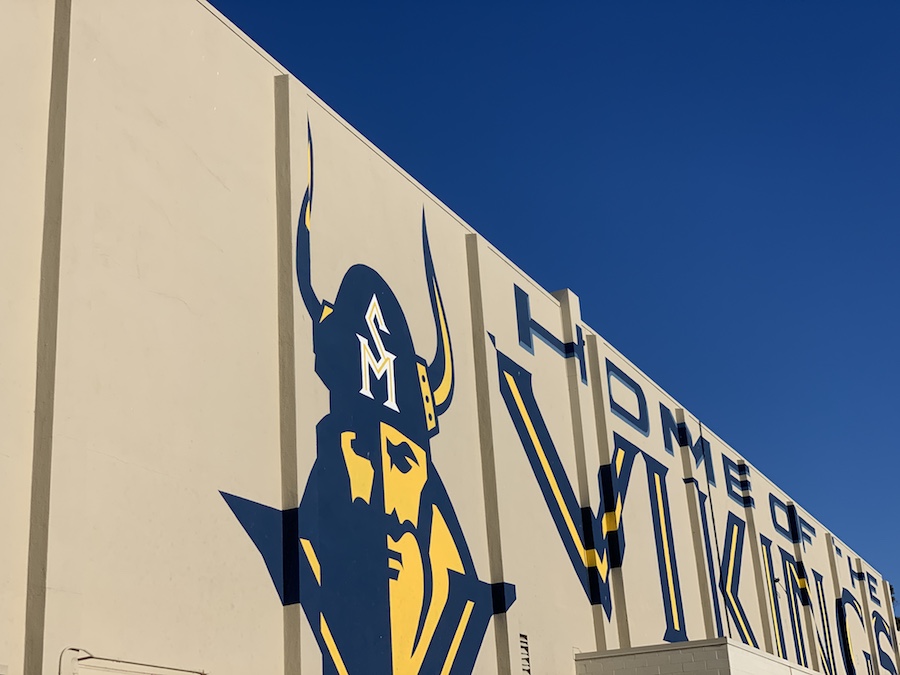 If ever there were a time for local columnists to take a leadership role in parsing fact from fiction, “my truth” vs reality, or opinions masquerading as research, now is it. Yet, here in Santa Monica, we can’t seem to separate news from click bait. October 11th’s article from Santa Monica Architects for a Responsible Tomorrow is a perfect illustration of this. What readers saw was a political ad, pure and simple. But the odious nature of the ad was that it was masquerading as a fact-based thought piece on the failings of SMMUSD presented by a writer masquerading as a competent authority on the operations of the school district. In the absence of a responsible and diligent Fourth Estate, people are left to wander the proverbial fact desert looking for truth. As Martin Sheen said in The American President, “People don’t drink the sand because they’re thirsty. They drink the sand because they don’t know the difference.” It is time for all of us to learn the difference between sand and water.

I will respond to the accusations and lies in the political ad momentarily but before I do so I will make one appeal to our community: the means cannot always justify the ends so please, raise the level of discussion to cogent and thoughtful disagreement. Spew facts, not vitriol. To the columnists and social commentators in our community, I implore you to do better. I have met many of you. I have had good conversations with you where we can agree or disagree on any number of issues, but we do so based on real dialogue and thoughtfulness. Journalism is a noble profession but for many in Santa Monica–including often the writers of this particular weekly column– it seems to have become who can scream louder into their respective echo chambers. One can only assume that facts and integrity are mere luxuries when clearly, in the views of these columnists, the very existence of our city is at stake. This upcoming election will soon be over and the results will indeed be binary but at some point this town needs to accept collective victory and realize that, by simply living in Santa Monica, we have all already won! Every day doesn’t come with a double rainbow but at a certain point we are all incredibly blessed to be where we are. Gratitude shouldn’t be a part time affectation.

Ok. Now to the fun part of correcting the record…

Energy independence should be a national goal. Locally, the district has embraced sustainability in all recent projects and the Financial Oversight Committee has a sub-committee dedicated to this topic to address the fiscal ramifications. A call or email to our Maintenance and Operations department as well as our Bond team would have provided all the clarity anyone would want.

City-wide high-speed internet is a terrific idea and one that Santa Monica should embrace. In fact, why haven’t we already? Maybe ask the City Council. I have on numerous occasions. As for students, whose welfare is within the purview of the district, we made sure all families had access to free and fast internet during Covid. Technology upgrades and internet access are still ongoing and realized priorities.

Fiscal irresponsibility seems to be a favorite chant of those who want to attack the district. But let’s get away from how we “feel” to hard data. We have one of the highest ratings in the state for our bonds. We have balanced our annual budget for the past three years and for the 9 years prior to covid our unrestricted general fund ending balance has averaged a net gain of $1,247,894.89 based on end-of-year accounting.

To accuse the district of “overbuilding” is to ignore 60-80 years of under-building which has led us to this current situation where there are needs on every campus. Starting in 2006, the district embarked on a thoughtful plan to reinvigorate all campuses. I refuse to relitigate the History Building at Samohi other than to say when this latest construction is complete our students will be educated in facilities befitting this community that will enhance and broaden educational opportunities for all students.

As for the litany of other squabbles and torments seemingly foisted on the writer by this district and outlined in this partisan political ad, I’m happy to discuss them further with him at any time. Call me. Email me. But it’s never been about the truth. It’s only about the “end”. How else can someone scream “Incompetent!” at the leadership of a district that is ranked in the top 3% of all districts in the state and top 1% of districts in the nation, one that was just named the 7th best district in the state for teachers, one that has been a model for academic innovation recognized county and state-wide and then endorse individuals with zero experience or qualifications to run it? You disagree on something? That’s terrific. Let’s discuss it. Maybe your idea is better. No one says that the district is omniscient. But the facts are still the facts. We have an elite school district and a board that is committed to making it better. No one rests on laurels. We want every student to succeed to the best of their abilities. Every day, every teacher, classified staff member, principal, and yes board member recommits to their job, to keep getting better, and to ensure that all students are given the opportunities they need to live fulfilled and successful lives. Can we at least agree on that?

Jon Kean
SMMUSD Board of Education Member,
As an Individual