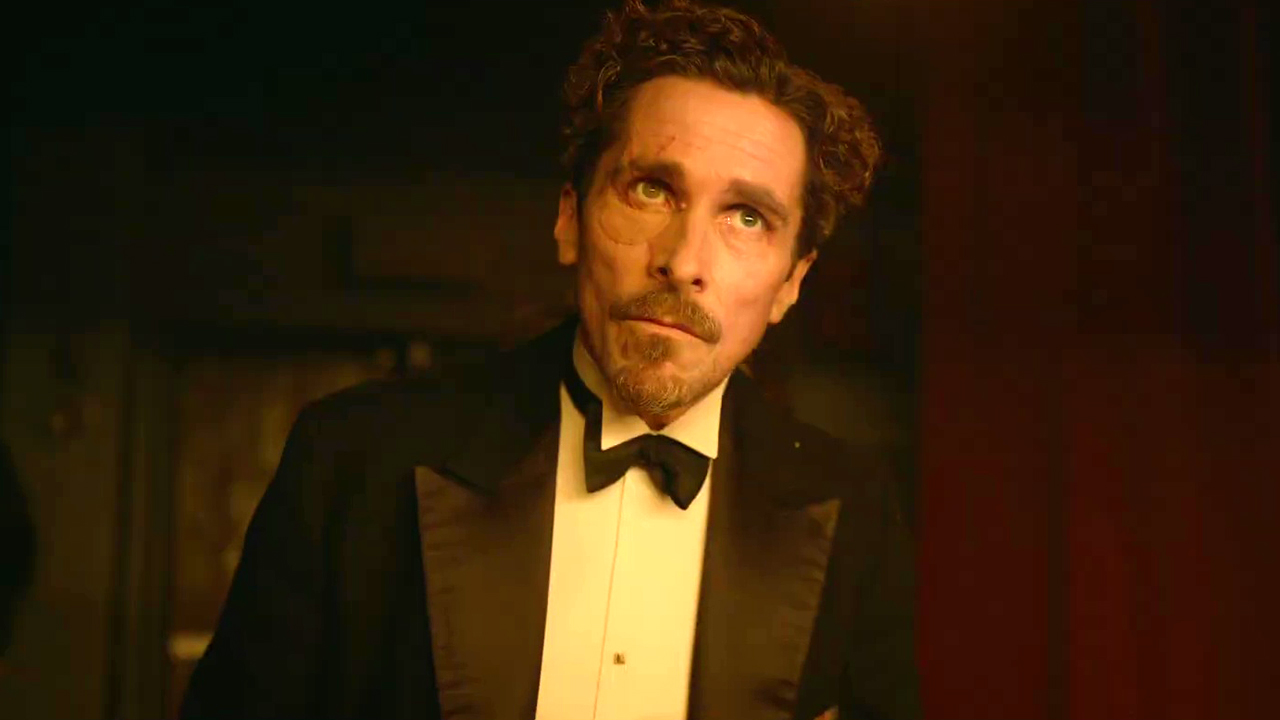 The opening screen of “Amsterdam” posts the message, “A lot of this really happened.” If you don’t know the real-life history, just sit back and enjoy the story and don’t stress over it. There is a lot to enjoy here – a stellar cast playing vivid, quirky characters with complex relationships, comedy and intrigue, richly detailed period sets by production designer Judy Becker and gorgeous camera work by the great Emmanuel Lubezki, who shot The Revenant, Birdman and Gravity. The style reflects a 1940’s dark comedy-spy thriller.

Now, so that you can understand this history that was the inspiration for the story, it’s loosely based on an actual 1933 coup by a group of wealthy businessmen to overthrow Franklin D. Roosevelt and install a fascist government. Their plan was to recruit war veterans who were disgruntled over the length of time they were having to wait for their promised bonuses. This coup was called the Business Plot – you can look it up. Robert Di Niro’s role is based on a real-life general involved in that plot, Major General Smedley D. Butler.

David O. Russell, who wrote and directed the movie, develops his plot in a different direction from the way the historical coup played out, building more on the zany and colorful characters he has created. The plot doesn’t come full circle until the end of the film. The story is highly entertaining though, and the idea of a group of powerful angry executives plotting to destroy the US government is not as far-fetched as it would have been ten years ago. Russell’s story also “sees” the African American soldiers who fought tin our armed forces, who have been long overlooked in history books.

This is a fairy tale of modern times, a story where the characters represent all of us and our place in history, and it subliminally asks the question, “Are we doomed to repeat the evil events in history over and over?” The ideas and actions of these figures from the early 20th Century will look uncannily familiar to us, as they seem to have been cloned in the early 21st Century. The screenplay attracted Robert Di Niro to take the role of “”General Dillenbeck” because, “I never really thought as a young man that things like the Holocaust, the Second World War, Hitler, Nazism all that, I thought that was a nightmare that would never ever be repeated – ever…We all know the fact that history does repeat itself, and that’s one that’s repeating now politically.”

“Amsterdam” is not just a romp or wacky mystery. It is fun to watch but it’s serious stuff, an allegory of modern history. It is a feast for the eyes, of color and incredibly detailed sets, a tapestry of period history. Russell has cast an ensemble that have the most expressive eyes in the industry, and the camera work gives life to them – the eyes play a major role in expressing much of the emotion, and an eye actually plays an important part of a subplot. Perhaps Russell wants us to “see” our world with more perspicuity.
Russell and his cast and filmmakers have given us a warning not to accept the will of powerful people who would give the world a makeover in their own idealized image. This is not, as described, a mystery-comedy, it is a historical /political allegory.