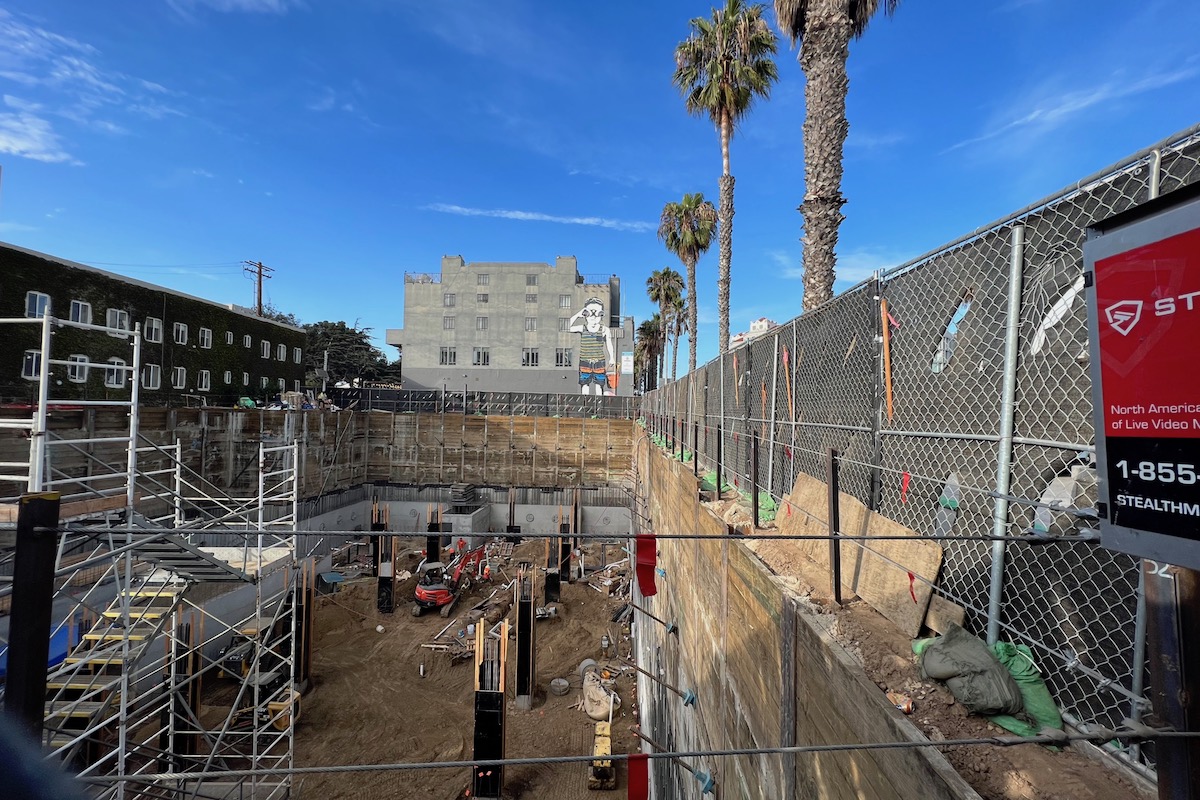 Among developments approved include 15-story development on Nebraska Avenue

The previous total was 12 projects, but another four projects managed to beat the deadline for the approval of the Housing Element and raised the number to 16. So long as any project that was submitted met the minimum requirements of having 20% of its units being low-income or 100% moderate-income units, they would automatically be approved as “builder’s remedy” projects.

These projects will add 4,562 total new housing units in Santa Monica with 941 of them being units that fall under the category of affordable housing. One building is 15 stories high, five are 12 stories high, one is 11 stories high and an additional two are ten stories high.

The city’s staff issued a memo that said, “The City cannot deny a builder’s remedy project solely on the basis that it does not comply with the zoning ordinance or General Plan,” It would be necessary for a project to “have a specific, adverse impact upon the public health or safety.”

Even though neighborhood groups are outraged by this turn of events, there is very little that the city can do to stop these projects from going forward. These are the consequences the previous Housing Element being rejected.

The developer Adam Shekhter and his companies NMS Properties, WS Communities and WSC Communities had the largest number of projects approved during this period. WSC Communities has been charged by the city of Santa Monica with price-gouging tenants at the property 1433 Euclid Street and entered into a pre-trial diversion agreement.