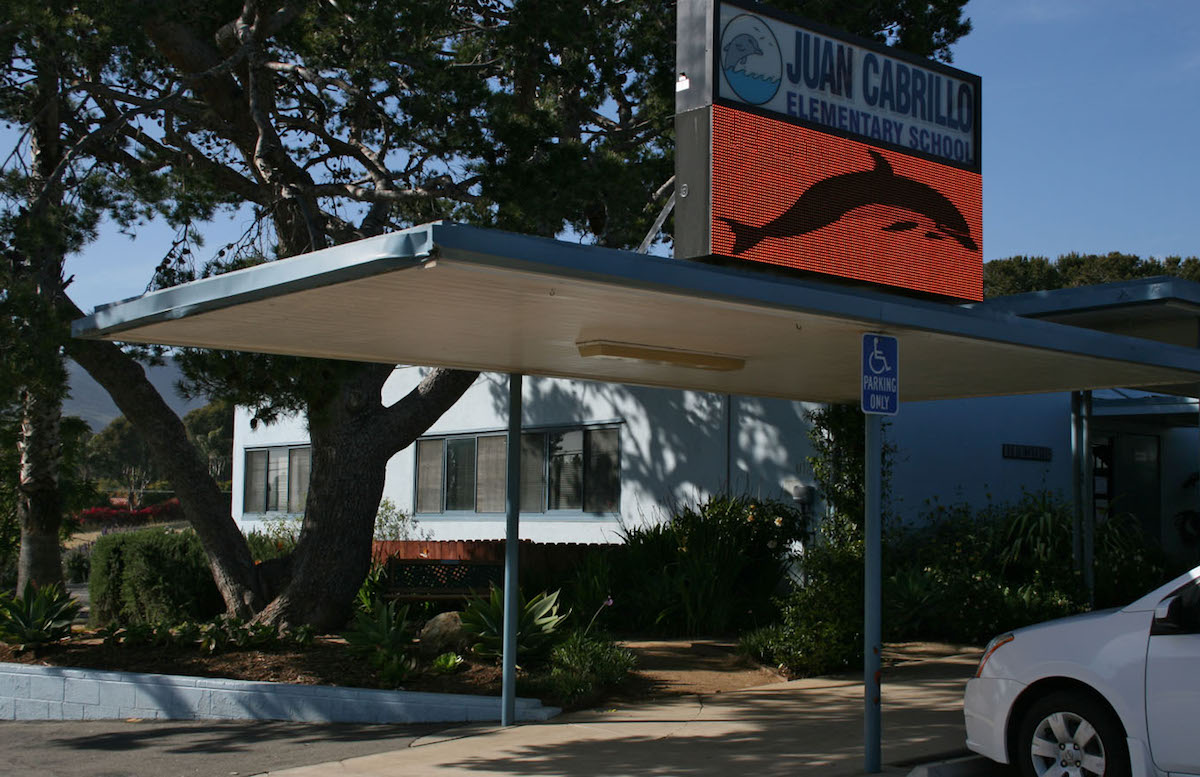 Twins physically abused by behavioral aid, according to lawsuit

A jury last week ruled that the Santa Monica-Malibu Unified School District must pay $45 million to the family of special needs twins who were physically abused by a behavioral aid.

The lawsuit was filed in 2019 by plaintiffs Charles and Nadine Wong on behalf of their two sons, who were students at Juan Cabrillo Elementary School in Malibu. The school has since closed after merging with the Point Dume Marine Science School site to accommodate a middle school at the Cabrillo site.

According to the lawsuit, during the 2017-2018 school year Galit Gottlieb, a behavioral aid assigned to the twins, used corporal punishment on the two boys. Allegations include making the twins – both of whom had “extremely limited” communication capabilities – put hand sanitizer on cuts and grabbing them in a manner intended to inflict pain.

The abuse was first reported by a bus driver for the district.

The lawsuit contends that the twins suffered damages, including bruising, emotional distress and pain, suffering and inconvenience, in addition to special damages such as counseling expenses, behavioral interventions and increased living expenses.

“District administrators failed the twins by allowing them to be abused for months despite clear warnings they were being harmed,” said the plaintiff’s attorney David W. German of Vanaman German LLP in a statement. “Even now, they refuse to acknowledge the extent of the harm their employee caused. Fortunately, the jury saw through their continued attempt to cover-up what occurred.”

When reached for comment, the SMMUSD provided a statement from Superintendent Dr. Ben Drati

“Nothing is – or ever could be – more important to us than the safety and security of all students. Our ongoing dedication to our special needs students is paramount to the success of our district as a whole, and we are committed to making sure that nothing like what has been claimed here could ever happen in the future,” Drati said. “We must always examine our shortcomings, but we are also determined to protect the well-being of thousands of our future students and ensure that an unduly punitive award cannot impact the quality of education for an entire generation.”

“There are still aspects of this case playing out legally and at this moment we cannot answer every question being asked. The District looks forward to sharing its side of the story as soon as possible,” Drati added.