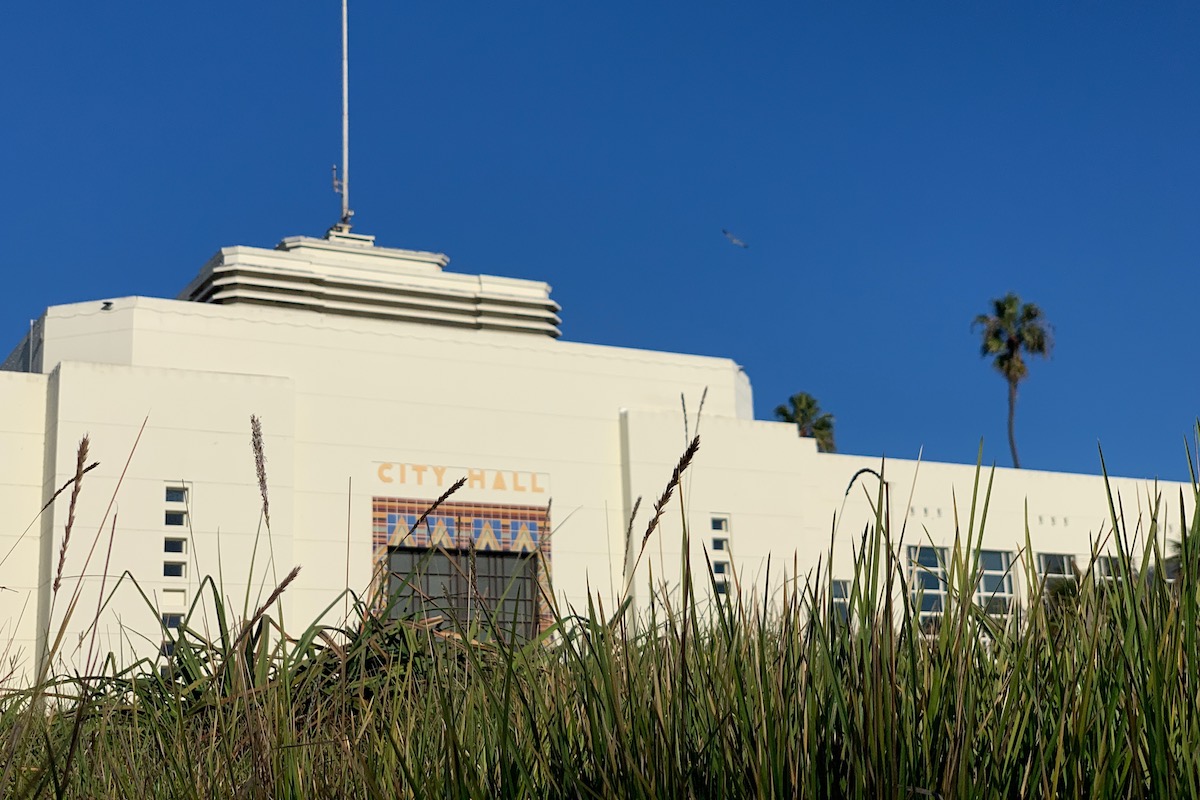 This letter is in response to the Santa Monica Police Officers Association’s (SMPOA) most recent public editorial, “The Santa Monica Police Officers Association Calls on the Members of the Public Safety Reform & Oversight Commission to Do Their Jobs” (https://smmirror.com/2022/10/column-the-santa-monica-police-officers-association-calls-on-the-members-of-the-public-safety-reform-oversight-commission-to-do-their-jobs/).

On September 22, 2022, I received an email from Santa Monica City staff informing me that I, along with three Public Safety Reform and Oversight Commissioners (PSROC) are being indicted by the SMPOA and have requested the Santa Monica City Council to permanently remove us as Commissioners forallegedly not completing a required SMPD training.

The petition request was submitted to the City council for their review at their October 3 City Council meeting. To date, I have yet to be informed of the Council’s decision.

Since the formation of the PSROC in the spring of 2021, I was appreciative and humbled to have been selected to become a volunteer Commissioner to the PSROC.  With lots of hope and anticipation of collaborating and strengthening the relationship between concerned residents of Santa Monica and members of the Santa Monica Police Department (SMPD) I was anxious to get started.

In the wake of the George Floyd murder in May of 2020 by a now convicted Minneapolis police officer, disturbed, and exasperated groups throughout the country swiftly came together and took to the streets to demonstrate and bring attention to the disproportionate number of people of color that are killed by police officers.  In all fairness, there are police shootings that were investigated and deemed “justified,” however, its widely reputed that there are many more that were not justified.

The City of Santa Monica shouldered its share of havoc by ill intended people who seized the opportunity to plunder City businesses while otherwell orderly groups of people exercised their first amendment right by participating in demonstrations to express and vocalize their dismay of the video recorded death of George Floyd.

As a response to this travesty, in early 2021 the City of Santa Monica announced the formation of the PSROC.

I have been a lifelong resident of the ever-evolving Pico District, or Pico Neighborhood, for nearly half a century. Personally, I am aware and understand the long history of distrust among many Pico District community members and the SMPD. Having witnessed firsthand the contentions relationship between the SMPD and people of color living within the Pico District, as a lifelong resident in good standing, a professor at a local university, I comprehend this issue from both a practitioner and theoretical perspective.  The culmination of these two critical assets gives my viewpoint a unique and invaluable perspective.

From the moment the Santa Monica City Council adopted an ordinance to create the PSROC, the     SMPOA continues to be dismayed and have publicly declared their dissatisfaction of not having a member of the SMPOA appointed as a Commissioner to the PSROC. The actions rendered by the PSROC is nothing short of insidious microaggressions.

Regrettably, for over a year now there have been several unnecessary “interruptions” that have hindered the PSROC efforts to focus on the assignment they were selected to undertake.  This most recent indictment by the SMPOA is just one of several examples.  The SMPOA is now focusing their attention on specific Commissioners who have been quite vocal and critical during PSROC board meetings, and they are now going to great lengths have them permanently removed from the commission.

Given that the PSROC represents police officers within the SMPD, isn’t there an inherent conflict of interest if they are meddling on the same commission that was create for Police oversight?  If the police are not engaged in unlawful or unethical behavior, then they should not worry about oversight.  Criminals worry about oversight.  The time for police policing themselves is over.

Moreover, I question the motives behind the SMPOA’s petition to remove me, along with two others from the PSROC.  The following are questions that I believe should be interrogated –

1.     Is the SMPOA responsible and do they have the authority to keep record of attendance of PSROC members who are required to be present for board meetings and/or trainings?  If so, what is the protocol when a commissioner anticipates being absent from a meeting or trainings? Where is this written in the city bylaws?  I am aware, however, that Commissioners are required to inform City staff of any anticipated absences.

2.     Since the summer of 2021 I have undergone a couple of invasive surgical procedures. Under the Health Insurance Portability and Accountability Act (HIPAA) privacy rule, I did not feel obligated to publicly announce any of these personal procedures.  City staff was informed in advance when I needed to be “excused” for any mandated meetings or trainings.

3.     City staff was informed in advance of all my absences

4.     Before public announcing an internal matter related to the PSROC, is there a course of action in place to ensure any accusations are factual?  As of today, the SMPOA has yet to substantiate their claims that I disregarded the completion of a mandated training.

Additionally, I propose the following questions:

1.     I suspect my rights under the Americans with Disabilities Act (ADA) are being violated?

2.     I also question if the complexion of my skin has something to do with being targeted by the PSROC?

In short, I’d like to wholeheartedly believe the SMPOA adheres to their mission statement – “It is the mission of the Santa Monica Police Officers Association to protect, enforce and enhance the rights and benefits of its members.” I would respectfully add an addendum that reads, “and the community it protects and serves.”

I trust the PSROC and the SMPOA can maintain a culture of respect and professionalism so that we can continue to move forward to ensure that our city is safe!