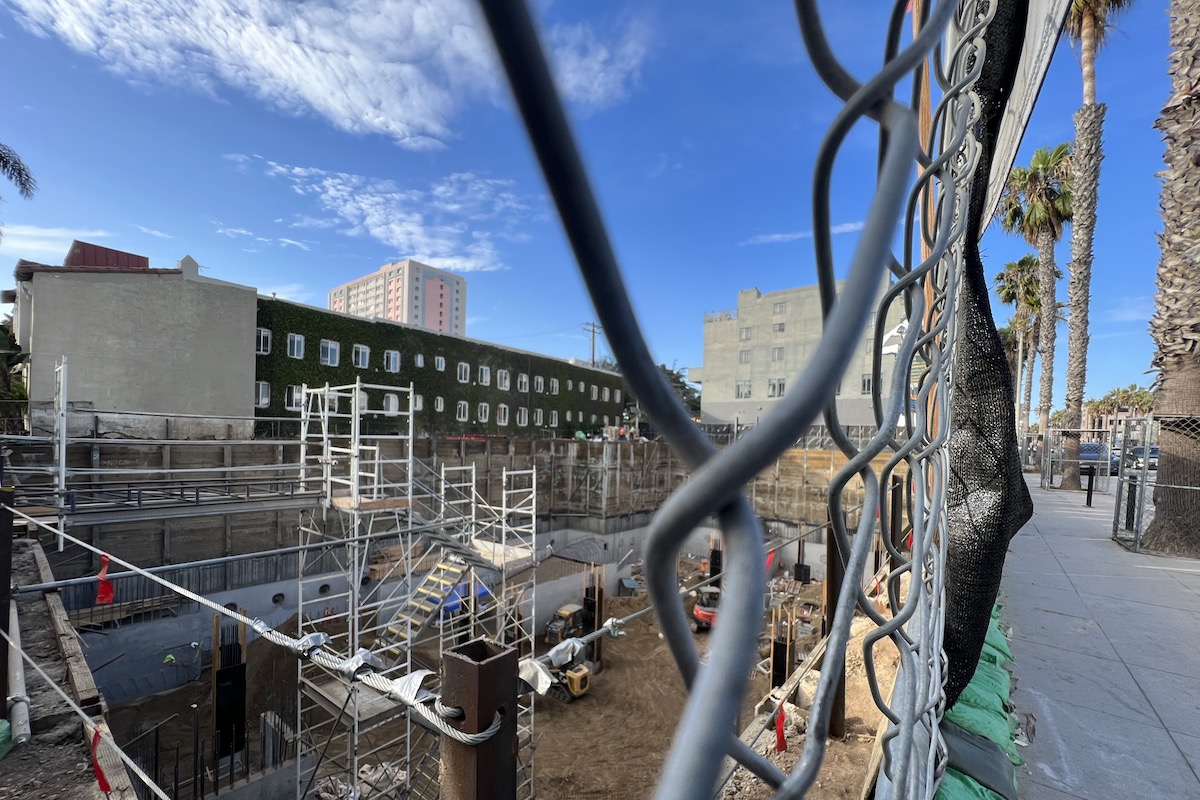 Projects include 15-story residential building at Nebraska and Stanford

Because the Santa Monica City Council has not approved a Housing Element for the city that is compliant with state laws, a number of projects could be automatically approved as reported by The Santa Monica Daily Press.

Developers have rushed in to take advantage of the automatic approval by submitting no less than 12 projects to the City since Santa Monica’s zoning ordinances were suspended when the city’s Housing Element was judged as not being in compliance.

Santa Monica City Council members were apprised of this development during the October 11 city council meeting. During that meeting, the members unanimously approved the city’s Housing Element for the 2021-2029 cycle in its final version a year after the original version was submitted and not approved by the California Department of Housing and Community Development (HCD).

According to the 2019 law governing Housing Element documents, if the Housing Element of a municipality is rejected by the HCD, the HCD removes the ability of the municipality to have a say in specific housing projects’ approval or rejection through the “Builder’s Remedy” application process.

A staff memo explained what that means, as quoted by The Santa Monica Daily Press,  “A builder’s remedy project does not need to comply with zoning or General Plan standards — it can be much larger than the City would otherwise permit. The City cannot deny a builder’s remedy project solely on the basis that it does not comply with the zoning ordinance or General Plan.”

In fact, the limited grounds for rejection of a project are, according to the staff memo, as quoted by The Santa Monica Daily Press, if the project will “have a specific, adverse impact upon the public health or safety.”

According to communications between HCD and the city of Santa Monica, as quoted by The Santa Monica Daily Press, all housing projects that were submitted meet the minimum standards of serving low and moderate-income households through making commitments of a minimum of 20% of the units being reserved for affordable housing will be approved.

The letter from HCD Proactive Housing Accountability Unit Chief Melinda Coy explained to the City of Santa Monica in February that, “If the submittal occurs at a time when the jurisdiction does not have a compliant housing element, any potential benefits afforded to the applicant as a result of the jurisdiction’s noncompliant status would remain throughout the entitlement process even if the jurisdiction subsequently achieves compliance during the entitlement process.” as quoted by The Santa Monica Daily Press.

If the new and final version of the Housing Element for the City of Santa Monica is approved, the City will have the right to approve or reject housing projects restored. The city staff seems confident that it will be but Council member Phil Brock said, as quoted by The Santa Monica Daily Press, “anybody else can rush in” until the process is complete.

Councilmember Gleam Davis said, as quoted by The Santa Monica Daily Press, “We’re already, to put it lightly, 12 projects in the hole,” and later added, “no matter what we do tonight.”

The deadline for the HCD approval of the Santa Monica Housing Element was Saturday. If the document is approved, the City’s approval rights will be restored. If not, developers can continue to submit projects that will likely receive automatic approval until the city can meet the standards of the HCD.