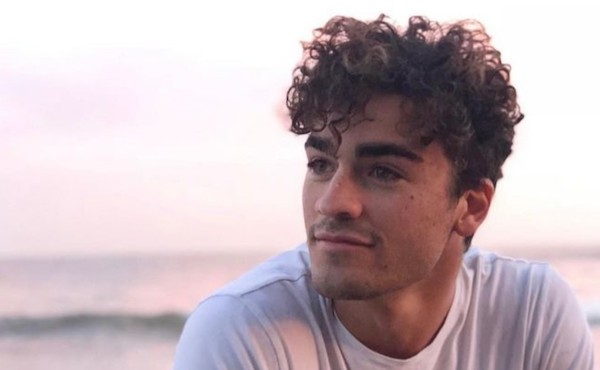 A preliminary report released last week by the National Transportation Safety Board (NTSB) has revealed witness statements on the plane crash that killed flight instructor Christian West and student pilot Jackson Nazario at the Santa Monica Airport on September 8.

Bystanders describe the plane “making a hard landing” before erratically climbing nose-up, according to ABC 7. The plane suddenly descended and crashed 100 feet onto the tarmac, bursting into flames. The Santa Monica Fire Department responded to the scene around 4:30pm.

The Piper Sport two-seat aircraft was operated by a local flight school, and engaged in forty-five minutes of ground instruction and approximately one hour of flight leading up to the accident.

West, a graduate of Santa Monica College, had worked as a flying instructor since 2018 and sought to become a commercial pilot. Loved ones have put together a gofundme to support the funeral expenses of Nazario, who aspired to work in audio producing.

“Anyone that knew Jackson will tell you, he’s an ultra light beam, his energy emanated outward unto all that were around. His love, curiosity, and wonder, guided him on his journey of travel and meeting new people. Everywhere he went, he made a friend, he was a friend,” reads the fundraiser page. “Jackson had a courageous way of being himself. His efforts to give were limitless, he gave with such an open and pure heart. Jackson was blessed with an acute insight that made him a truly special person.

As all can imagine, this has been the most trying time of our lives, to feel the physical sudden loss of a son, a brother, a soul mate, a friend… a legend! Our hearts are broken open. With your love and support, we will move through this with strength and resiliency. Donations will go directly to Jackson’s family to help cover bills while they take the time to mourn and figure out how to move forward.”