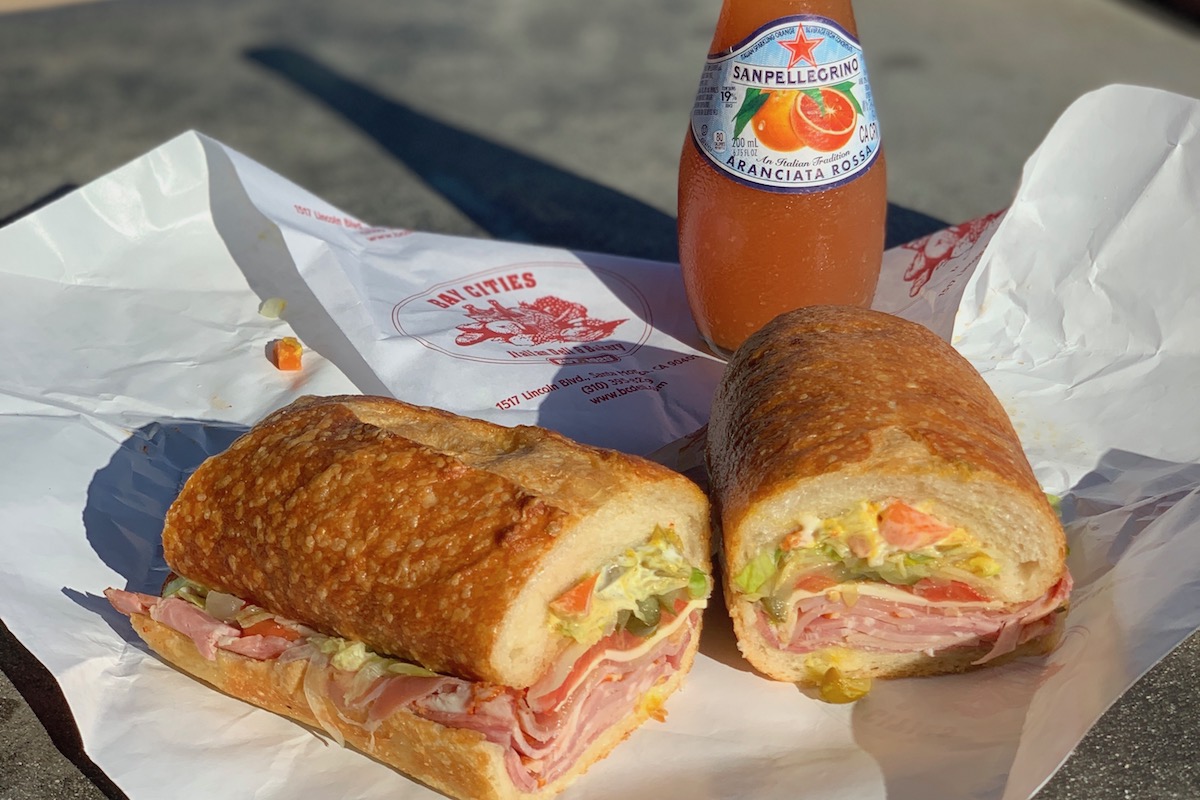 Tasting Table has published a list of the top 40 restaurants that you can find along Pacific Coast Highway and two Santa Monica restaurants have made the cut.

One of them is Bay Cities, located on the Lincoln Boulevard portion of PCH in Santa Monica, famous for its deli sandwiches on fresh baked bread.

“It’s hard to find family-owned delis so far away from the Italian-immigrant hubs of New York and Philadelphia. Luckily for Angelenos, Bay Cities Deli in Santa Monica has been slinging classic sub sandwiches for almost a century,” reads the write up. “. They have enduring classics like The Godmother, which comes piled high with prosciutto, ham, capicola, mortadella, salami, and provolone, as well as specialties like The Spaniard, with serrano ham, gruyere, and juicy roasted tomatoes.”

Other Westside restaurants included in the list are Night + Market in Venice and Superba also in Venice.