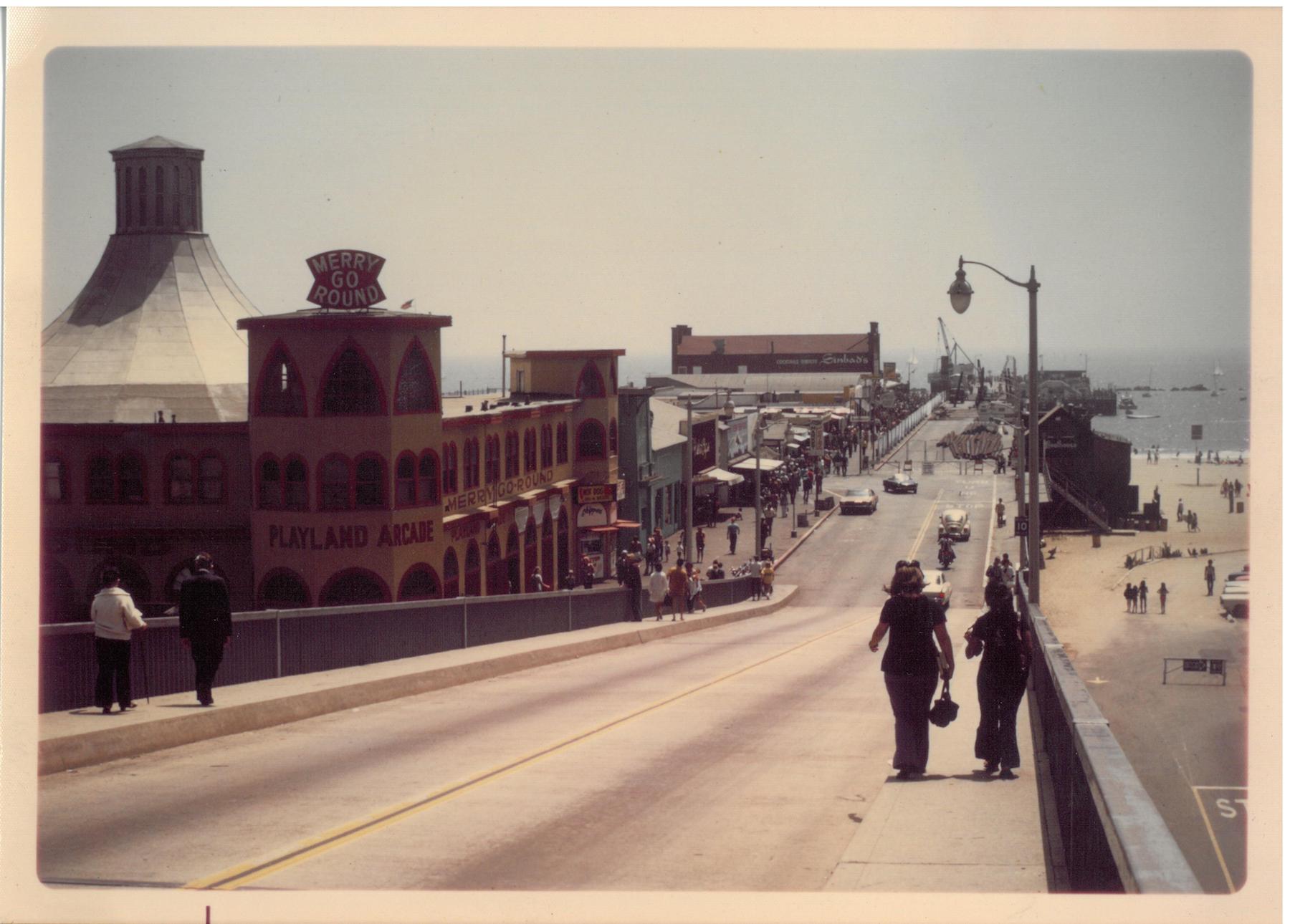 An upcoming play will showcase the events of two groups of citizens in the 1970s that worked to save the Santa Monica Pier from City Council’s plan to build a 35-acre artificial island in the bay with a bridge connecting it to the Santa Monica freeway.

The “Save The Pier” play’s free live performances will be held on the west end of the Pier each day on Oct. 20-23 from 7-8:30 p.m. The play comes 50 years after the winter of 1972, when Santa Monica City Manager Perry Scott presented the City Council with plans to replace the Pier with a bridge to a proposed manmade resort island. The community pushed back and the plan to build the island was defeated. The Council, however, voted to demolish the Pier anyway. The community rallied again, this time targeting three City Council members who were up for re-election that spring. The Council rescinded their decision. Sentiment was so strong among voters, however, that not a single Council member who had voted to demolish the Pier ever won their re-election bid.

As reported in a local newspaper at that time, “[City Manager] Scott has a vision, instead of the 54-year-old pier, he sees, 500 feet off the shore, a $60 million, 35-acre island with a 30-story hotel and convention center, a sports pavilion, a theater complex, specialty shops, and five quality restaurants.” Scott stated, “The island would be more attractive than the existing pier.”

The Santa Monica Pier soon became “The People’s Pier” and the conflict became known as the “Battle of the Bay.”

Scott was asked in a meeting whether the people have a right to decide what they want to look at in the ocean. “Not really,” he answered slowly. “If the voters decided every issue, it would be tantamount to anarchy.”

After the new construction of Scott’s island was complete, the City’s plan was to tear down the Pier. The “Save the Pier” play will recount this 1972 grassroots fight to stop the demolition of the Santa Monica Pier, which ultimately led to voters passing “Proposition I” in 1975 – an initiative which preserves the Pier forever.

“The ‘Save The Pier’ play represents advocacy at its finest with results that have benefited the local community, Southern California and international visitors for more that 50 years,” said Jim Harris, Executive Director and Historian at Santa Monica Pier. “Guests will learn about these extraordinary efforts through a live performance that recalls the rich history and vivid account of that colorful time in Santa Monica.”

The story of the fight to save the pier revolves around the two major groups on the pier, working independently, to rally the citizens to stop the city council’s proposal. The “Save The Pier” play is using the names of real people who participated in saving the pier but behind each character in the play stands many more people. After all, in a fight to gain community support you need thousands of supporters to fight city hall. So, when the going gets tough, the tough get going and start rebelling and then voting.

The “Save The Pier” play is being produced by the Santa Monica Pier Corporation and sponsored by The Albright.