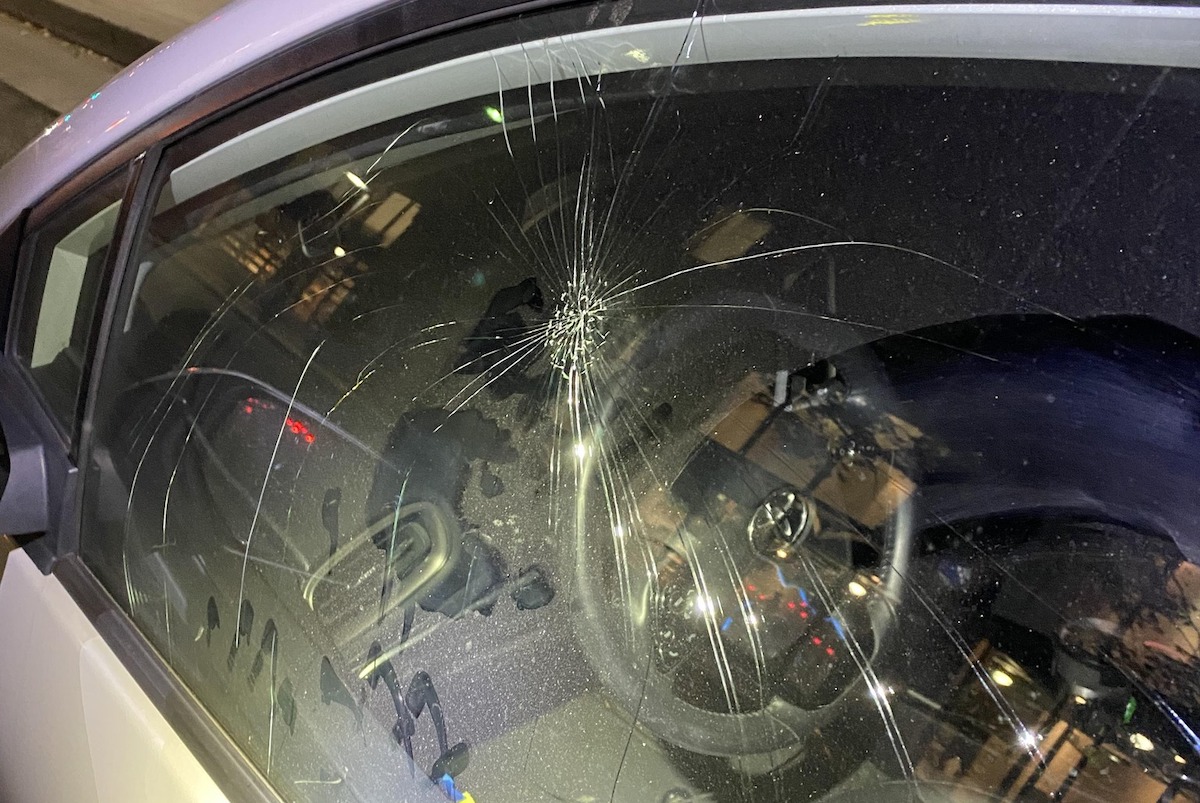 According to the Santa Monica Police Department (SMPD), on November 13 around 9:35 p.m. officers responded to the 200 block of Santa Monica Boulevard for a reported robbery.

“Upon arrival, officers learned that the victim, a delivery driver, was sitting in his vehicle while parked at the curb. Another vehicle approached and multiple male suspects exited, and punched his window, breaking it in the process. The victim then opened the car door and was punched in the face repeatedly by one of the suspects. A female suspect joined the males, grabbed the victim’s phone and attempted to flee,” the SMPD said in a press release.

SMPD officers located a vehicle matching the description provided near Pacific Coast Highway and detained the six individuals in the vehicle. Based on video evidence, all six occupants were arrested for multiple violations including robbery, vandalism and contributing to the delinquency of a minor. Officers recovered 10 cell phones from the vehicle, according to the SMPD.