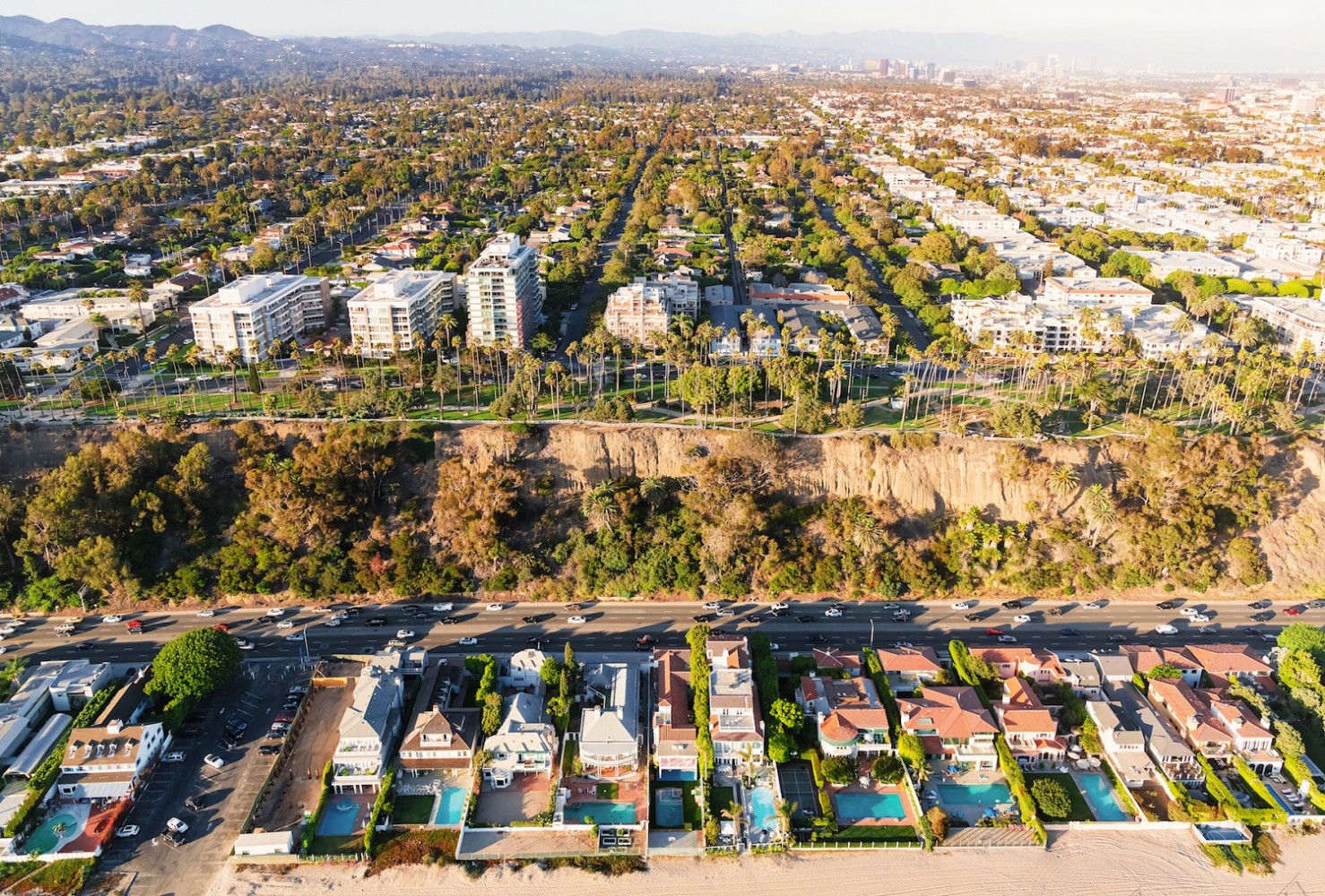 Los Angeles’ real estate scene has raised the stakes. The bar used to be the $50 million dollar real estate translation, but now, prices are going to the $100 million dollar level slowly but surely.
The celebrated disaster of The One megamansion was roundly mocked but even after dropping the price from the original blue sky of $500 million to the $295 million price at auction to the sale price of $126 million, it’s still one of the most expensive real estate purchases in Los Angeles and one of the members of the exclusive of the $100 million club. The owner is Richard Saghian, owner of the fast fashion brand Fashion Nova.

Recently, entertainment mogul Byron Allen purchased the property at 27628 Pacific Coast Highway in Malibu for $100 million which is also the first and most expensive home purchase for an African American in the United States.

While many homes in Los Angeles’ most exclusive enclaves are hovering below the $100 million dollar mark, like entertainer Cher’s recent listing of her one-of-a-kind home for $85 million, multiple estates becoming part of the $100 million club shows that home prices are definitely on the rise.