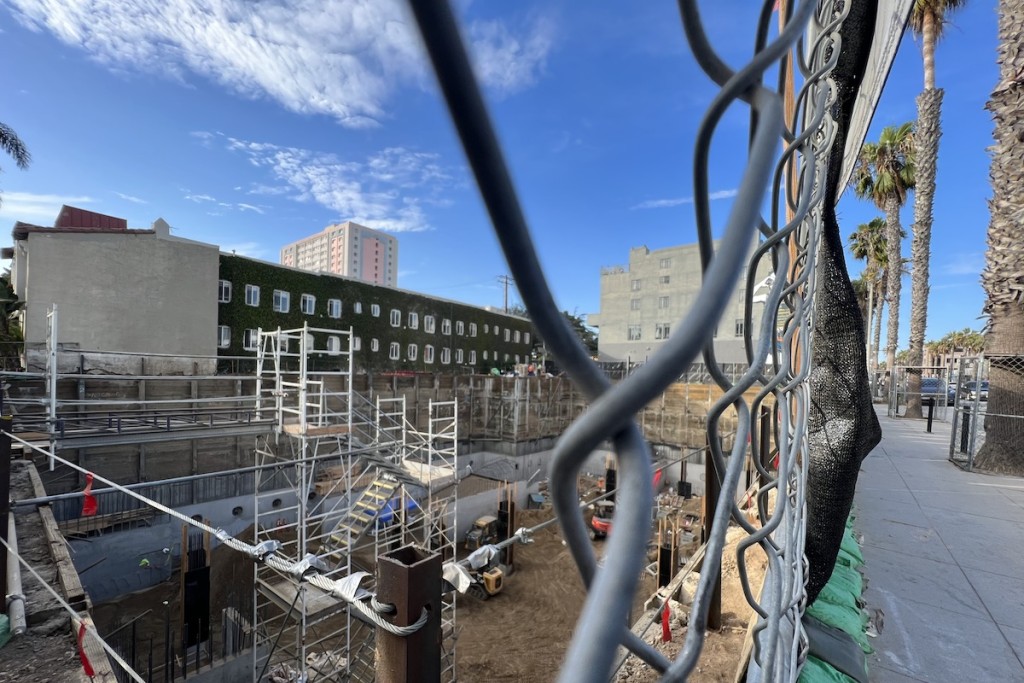 The issue of the 16 ‘Builder’s Remedy’ applications that were filed during the time period when Santa Monica’s Housing Element was rejected by the State of California may turn into a legal battle as reported by The Real Deal.com.

Doug Sloan, the Santa Monica city attorney, said, as quoted by The Real Deal.com “We did engage outside counsel. It’s important to realize that, when looking at this builder’s remedy issue and the Housing Element law, the rules were not always very clear, and it was somewhat of a moving target from the state.” during a Santa Monica City Council meeting.

Sloan explained, as quoted by The Real Deal.com “I don’t think over the last 18 months the council or staff could have done anything differently to avoid being where we are.” in response to a new motion regarding the Builder’s Remedy applications.

Neither Sloan nor Brock responded to requests for comment on the matter, but during the City Council meeting Brock stated that one Builder’s Remedy application that was automatically approved for a 15 story building was, “beyond the pale” and “an unacceptable bar for the rest of the city.”

Sloan has apparently dropped hints about what the City Council may adopt as a legal strategy in the attempt to squash the Builder’s Remedy applications. The 16 approved applications were submitted between February and October 14 of 2022 while Santa Monica’s Housing Element was not in compliance with state mandates. Sloan plans to argue that the date of compliance should be earlier, starting in early September of 2022 when the City Council sent a letter to the state agency informing them that the new version of Santa Monica’s Housing Element was “substantially in compliance” and if the City Council approved it.

The new version of the Housing Element was accepted by the Santa Monica City Council on October 11 and the approved plan was certified by the state agency days later.

Sloan said, as quoted by The Real Deal.com, “We will be making a good argument that… that was really the cutoff. And so, some of these builder’s remedy applications we received after that we may not have to treat that way.”

While it is not known if this legal strategy will actually work, the legality of applications that are approved by the Builder’s Remedy process has not been settled in the courts. According to state law, certification happens when the final version of the Housing Element is submitted and Santa Monica’s Housing Element was still in draft form in early September and was revised in the time period between the letter and final adoption of the Element by the Santa Monica City Council.

WSC Communities lawyer Dave Rand said, during an interview, “My hope is that the city is going to be selective — like they’re going to find certain projects unappealing and certain projects ok,” Rand said. “But you have council members who are about slow growth. And they’re putting a lot of pressure on their staff to push back on these projects, and so this is not going to be a cakewalk at all. It’s going to be a fight.” WSC Communities is the company that submitted the most Builder’s Remedy applications in Santa Monica during the non-compliance time period.

This potential legal fight makes the issue of Builder’s Remedy applications much more high profile than it ever has been and could potentially lead to developers taking advantage of the loophole in other cities that have not had their Housing Elements approved by the state agency. Over 100 cities in Southern California have Housing Elements that have been rejected including the cities of Beverly Hills and West Hollywood.