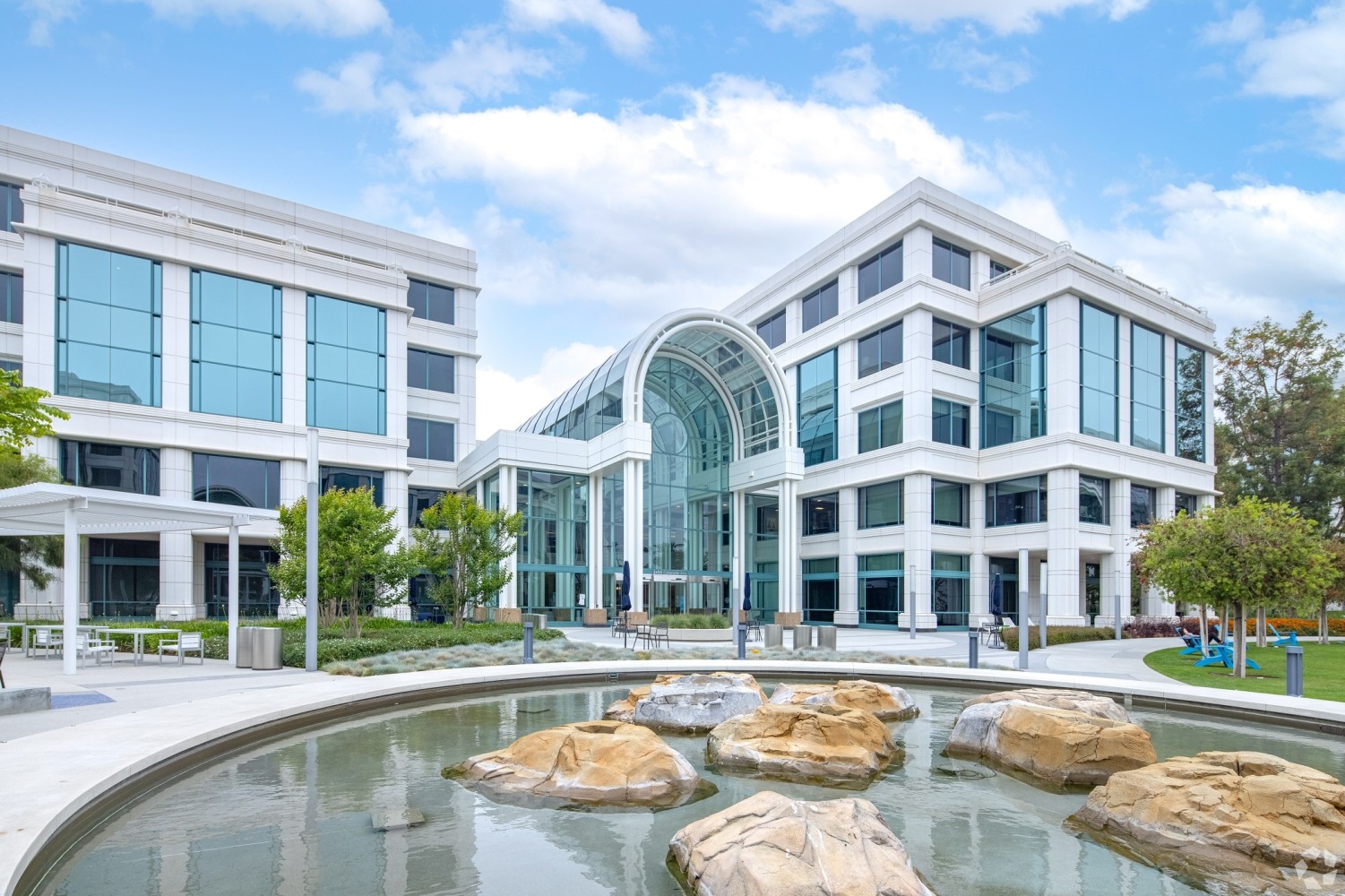 A large tech company seems to be moving out of Santa Monica as reported by The Real Deal.com. Oracle, a software company based in Austin, Texas has put the office space at 2600 Colorado Avenue up for sale according to Avison Young’s marketing documents.

Oracle currently owns the building but only uses 90,000 square feet of the office space; the building is managed by Worthe Real Estate Group, the company that Oracle purchased the property from in 2016 according to public records. The tenant that leases most of the space in the building is the entertainment company Lionsgate. However, even Lionsgate is trying to sublease 40,000 square feet of their space in the building and their lease is up in August of 2023 according to the same marketing materials. Lionsgate asked for $5 a square foot in their sublease offer.

The building’s vacancy rate is 36% and in Santa Monica, the average vacancy percentage is 25% as reported by The Real Deal from information provided by Savills. Considering that Oracle bought the building for $254 million, it seems like a bit of a loss for the company. However, the vacancy rate in Los Angeles overall is not improving while remote work continues to be the preferred option. J.P. Morgan put the Water Garden office complex on the sales block in early November. Oracle also leases space in the huge 1.4 million square foot building.