Pacific Park on the Santa Monica Pier presents an “a-maize-ing” Ferris wheel Thanksgiving celebration with a fun, festive light program on the Pacific Wheel that features a 90-foot-tall Thanksgiving turkey along with all the trimmings including orange and yellow colors, dancing turkeys and fun harvest themes. The light show will take place from about 4:45 p.m. to midnight.

Thanksgiving is an annual holiday celebrated on the 4th Thursday in November in the United States. This harvest festival is a time for people to give thanks for the bounty of the season. Thanksgiving is celebrated in several other New World countries including Canada and Brazil. In the U.S., Thanksgiving is traditionally celebrated with a large meal of turkey or ham and many seasonally harvested vegetables such as corn, yams, and cranberries. 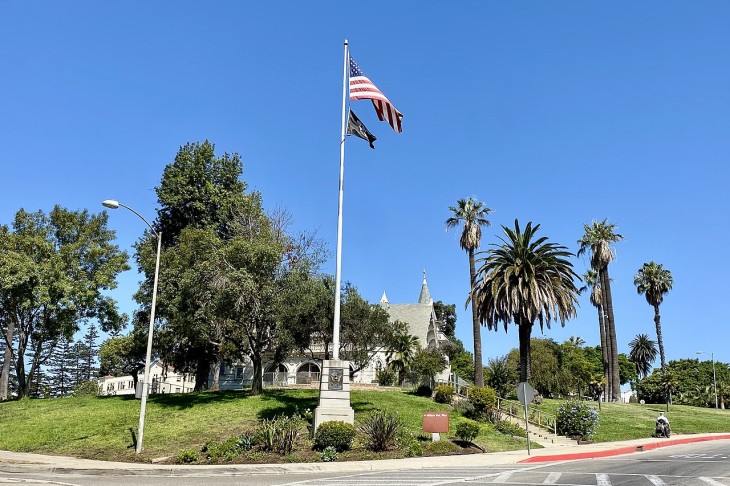