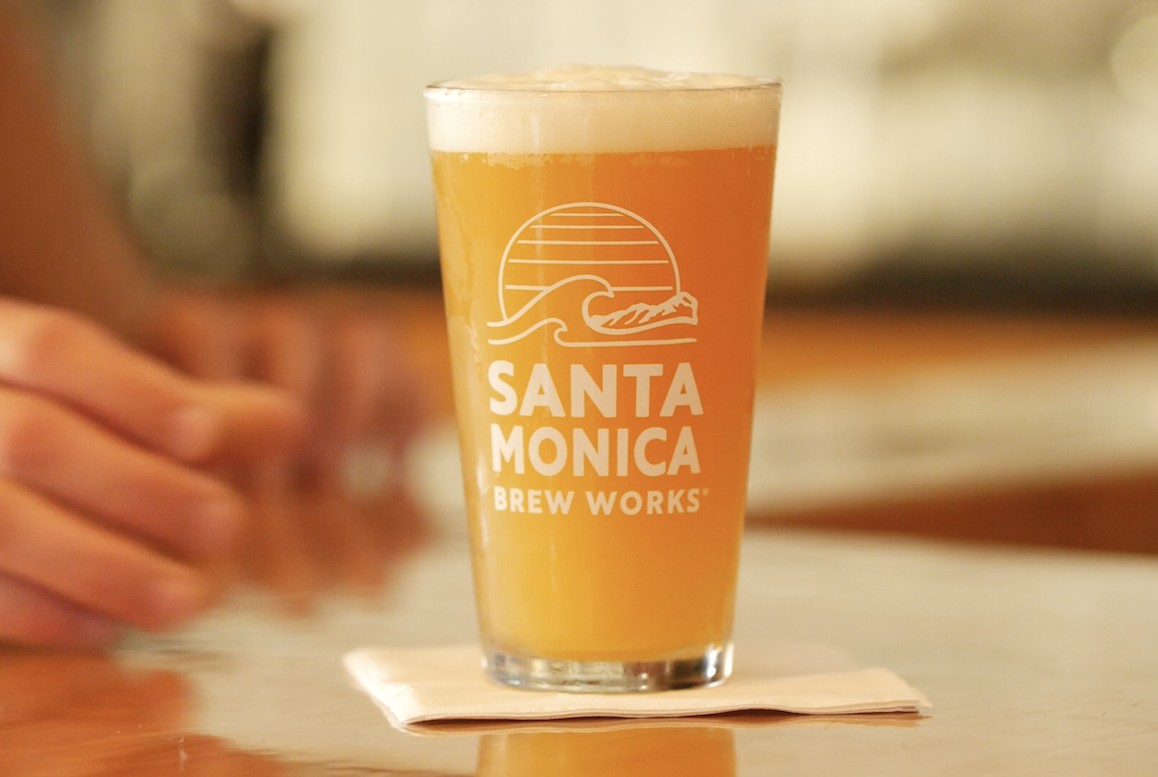 The brewery has confirmed it will be featured within the upcoming new Kitchen United MIX at 1315 3rd Street Promenade, the former home of the Gallery Food Hall, as the exclusive beer within the multi-restaurant takeout and delivery kitchen.

Santa Monica Brew Works has not released details about what its operation will look like other than that it will be linking with Kitchen United MIX to bring a “craft beer counter” to the Third Street Promenade. The brewery –  the city’s first and only local and independent craft brewery – currently brews and has a taproom at 1920 Colorado Avenue.

Kitchen United MIX currently has 23 locations across the country, including one in Santa Monica at 2501 Colorado Avenue. The full list of restaurants for the promenade space has yet to be released. The restaurants currently operating out of the Colorado Avenue space include Trejo’s Tacos, Sweet Lady Jane, David Chang’s Fuku and SAJJ Mediterranean.