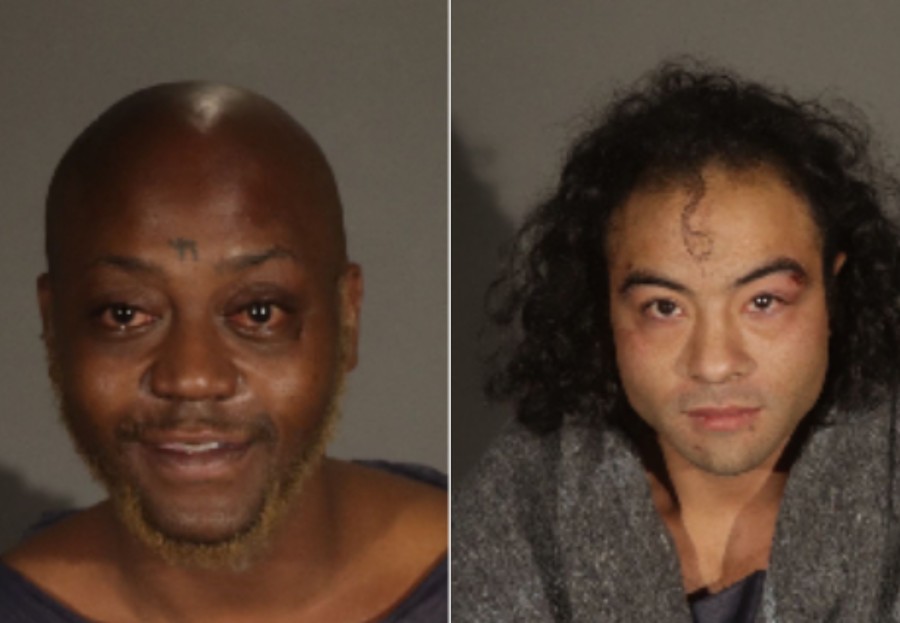 A shooting occurred over the weekend at a Santa Monica 7-Eleven. The incident – which did not result in any injuries – was initiated when two men attempted to steal a case of beer from the store and concluded after one of the suspects wandered into a nearby Halloween party, leading to his arrest.

According to the Santa Monica Police Department (SMPD), on October 29 around 9:35 p.m., officers responded to a report of shots fired at the 7-Eleven located at 1865 Lincoln Boulevard.

Officers met with the two on-duty employees and several witnesses none of whom were injured during the incident.

“According to employees, two suspects came into the store, took a case of beer, and tried to leave without paying. One employee tried stopping the suspects and pepper sprayed the first suspect as he exited with the beer,” the SMPD said.

The second suspect started arguing with the employee and was also pepper sprayed as he left. During the argument, the first suspect returned to the front of the store with a handgun and a shooting occurred.

Officers quickly located one of the suspects, Jason Salgado, near the corner of Lincoln Boulevard and Michigan Avenue. Officers found the second suspect Marvin Smith when a nearby resident hosting a Halloween party flagged down officers and told them a male matching the description of the shooter wandered into their gathering.

According to the SMPD, Smith was taken into custody shortly after while trying to hide nearby.

Police say both suspects are homeless.

According to the SMPD, charges will be updated as the investigation continues.