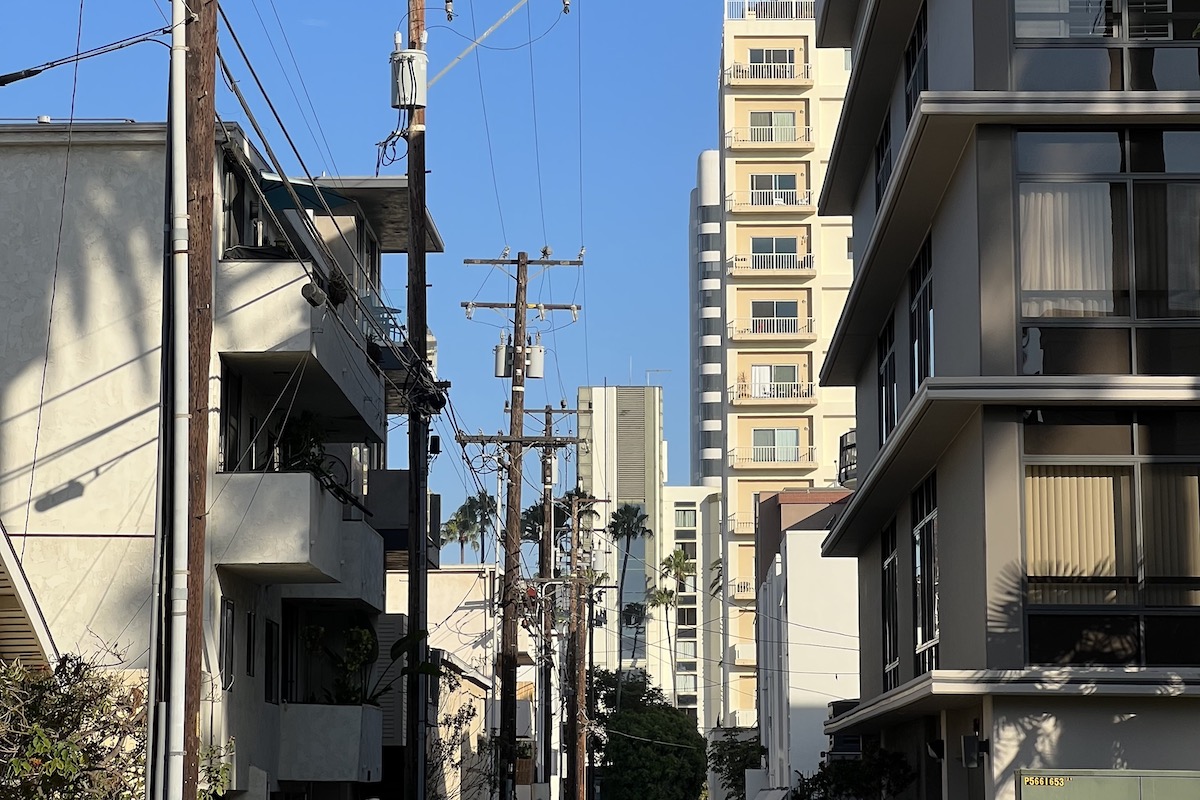 In May, 2020, SMa.r.t. urged the city to consider establishing community land trusts, in which community-owned land is leased at a nominal fee to local housing cooperatives. In this model, the land trust owns the land and residents own the house or unit in which they reside. In typical projects elsewhere residents pay less than 30% of their income in mortgage payments.
When the city’s Housing Element final draft was introduced recently, staff explained that this project type was not considered as part of the spectrum of housing programs included in the plan. We urge the city, the staff and City Council to reconsider this decision.

In line with our earlier article, this week we introduce an essay by a guest columnist, Peter Borresen, a long-time resident of Santa Monica.

New, market rate apartments are exempt from all rent control. And there is nothing the city can do about it.

Ownership is the ultimate form of rent control – mortgages are fixed, and eviction is impossible. And ownership grows wealth.

Everyone on the city council either owns their own homes. Or are protected by rent control. Or are so rich they don’t care.

Historically the council has done everything they can to stop you owning your own home. (TORCA allowed it for a short while, but the council fought it, and then killed it off as soon as they could.)

(Some of our council members, who may be open to progress in this, are as much victimized by what follows as our residents are – and I ask for their understanding.)

Inflation in the ‘seventies led the renters to vote for strict rent caps and eviction controls. (Later, Costa Hawkins banned vacancy control, but by then the center of power had been established.)
Thus, the city effectively took control of the apartment buildings, but without spending a penny to buy them. The city council then claimed, erroneously, that it was the savior of renters, and it is to the council that the renters must now show fealty at the ballot box, else those protections lapse. And since then, renters have lived in terror of the whims of a new overlord – the city council Since the buildings were still technically owned by landlords, (although they had lost all control over them,) the landlords could still be portrayed as the villains.

The council could still blame the landlords for everything that goes wrong. If the council had bought the buildings from the landlords, then they would be responsible and would get the blame for tenants’ troubles.

(That is why our council uses non-profit middlemen for their affordable housing – to avoid responsibility, and have someone else the tenants can blame.)

Our renters will never escape from fealty to the city council. And any threat to the councils’ power is trumpeted as a threat to tenants, even if that threat is completely bogus. They did it again this year.

To stay in power the council must keep tenants renting, and afraid, and voting, and poor. It is an Orwellian nightmare come to life.

Today’s Santa Monica:
So here we are. Vast amounts of new rental housing, that is exempt from rent control, is going up. Vast numbers of renters will never own homes in this city. The market rate building owners will get ever richer.

But the urge to own is overwhelming for us humans, and rightly so. And so many will leave the city to buy elsewhere. (Except our rich council who bought houses here – they cannot deny their own need to own, even as they deny it to everyone else.)

There are three types of for-sale-housing in this city: Single family homes (unattainable but for the rich). Purpose built, high-end condos (still very expensive). And older TORCA apartment conversions. (More affordable, but no more conversions are allowed).

New condos in the city tend to be large, luxurious and expensive, as that is where the high barriers created by the city against condos can be overcome financially. New apartments tend to be smaller, less luxurious and much cheaper to build. They could make far cheaper condos to buy than have been available up to this point.

Contrary to what many claim, market rate apartments being built now are affordable to many of our residents, else they wouldn’t be built. The developers don’t want empty buildings.
And these buildings would also be affordable to buy if sold as condos. But of course, our council despises home ownership. They want you to rent forever, or go somewhere else to buy your own home. They won’t allow them to be sold as condos… but only as rentals. That is a deliberate decision by the city to stop ownership and only allow renting. Even though 70% of housing is already rentals.

You cannot say that new, market rate apartments are in short supply or needing preservation. You cannot say they help the low-income. There is absolutely no societal benefit why these are sold as rentals, not as condos.

This is outrageous. And deliberate.

They may argue that we need to keep our rental base for whatever reason. That is absurd – there are 70% rentals here, and that percentage rises every day.

And what about the poor? Yes, they really can afford to buy the deed-restricted, affordable units that are required in new apartment buildings, should they be built as condos instead.
I could write about deed-restricted affordable home ownership, down-payment assistance etc. Delve into details of funding, but it really is all just technicalities. Did you know that housing voucher holders (i.e. section 8) can use their vouchers towards mortgage payments? Yes, the poor really can own their own piece of (what used to be) paradise.

All that is easily doable – But it is bare knuckle political power, and keeping that power, that stops it.

How can council members who own, or are safe in rent control apartments, or who are rich, say that it is right for them to be protected but not market rate renters? Such wickedness.
Let us own our homes and be safe! Let us have capital appreciation!

We should all be disgusted by the sheer hypocrisy, the moral fraud and the paternalistic arrogance, of any land-owning, protected or rich politician who refuses to allow our poor and working class to own their own tiny piece of land.

(And that means really own, forever. Not some 99-year lease rip-off.) 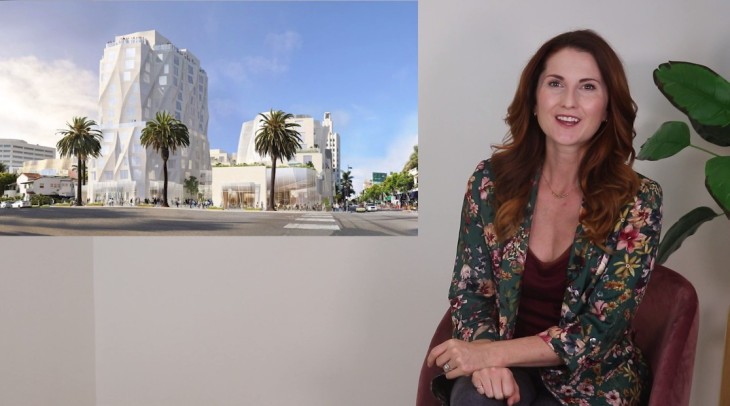 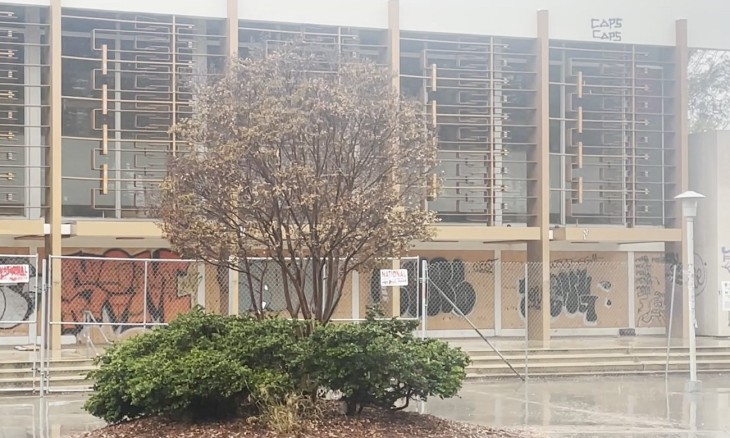 A vacant courthouse building in West L.A was recently bought by the County for potential affordable housing. .Video sponsored by DPP. 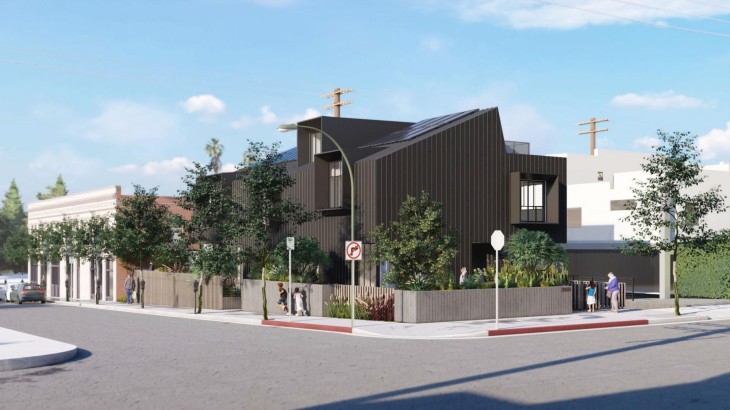 Project would include two apartments with a market By Dolores Quintana Redcar Properties has plans for a parking lot that... 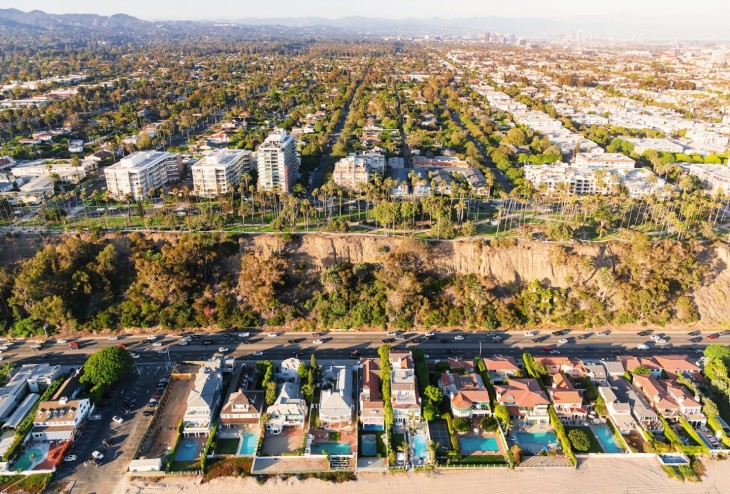 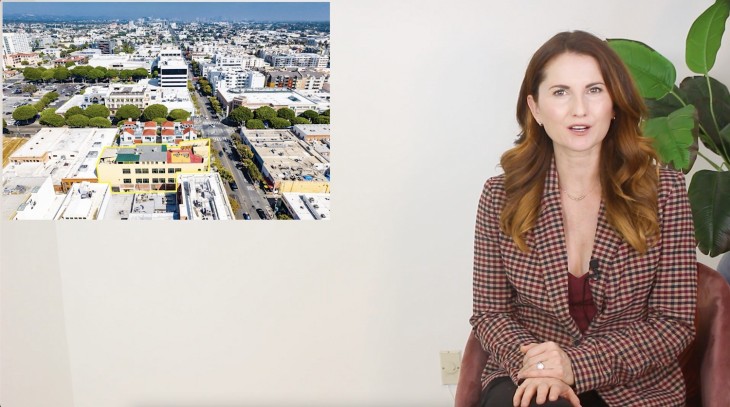 Property, Developments, And Listings On The Westside.* A Mix-Use Building On Santa Monica And 3rd Street Set to Be Sold... 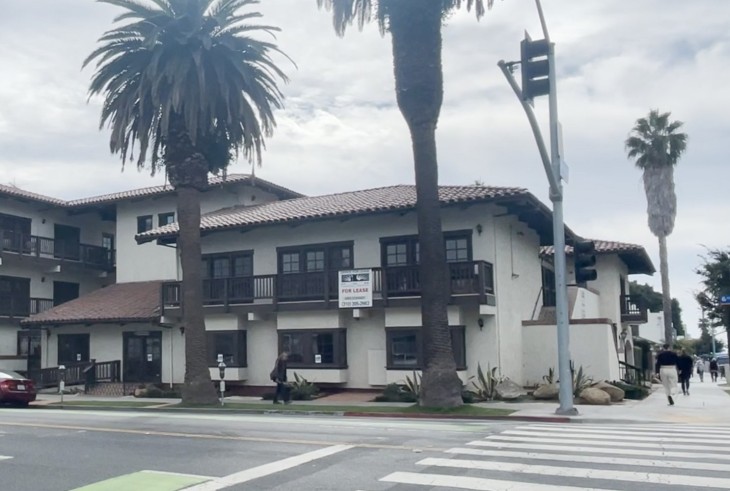 Review Board Shares Plans for Reduced Size Development on Arizona

The Santa Monica Architectural Review Board has announced a new residential development at 568 Arizona Avenue, replacing an office building...